Can You Beat a Drug Test? 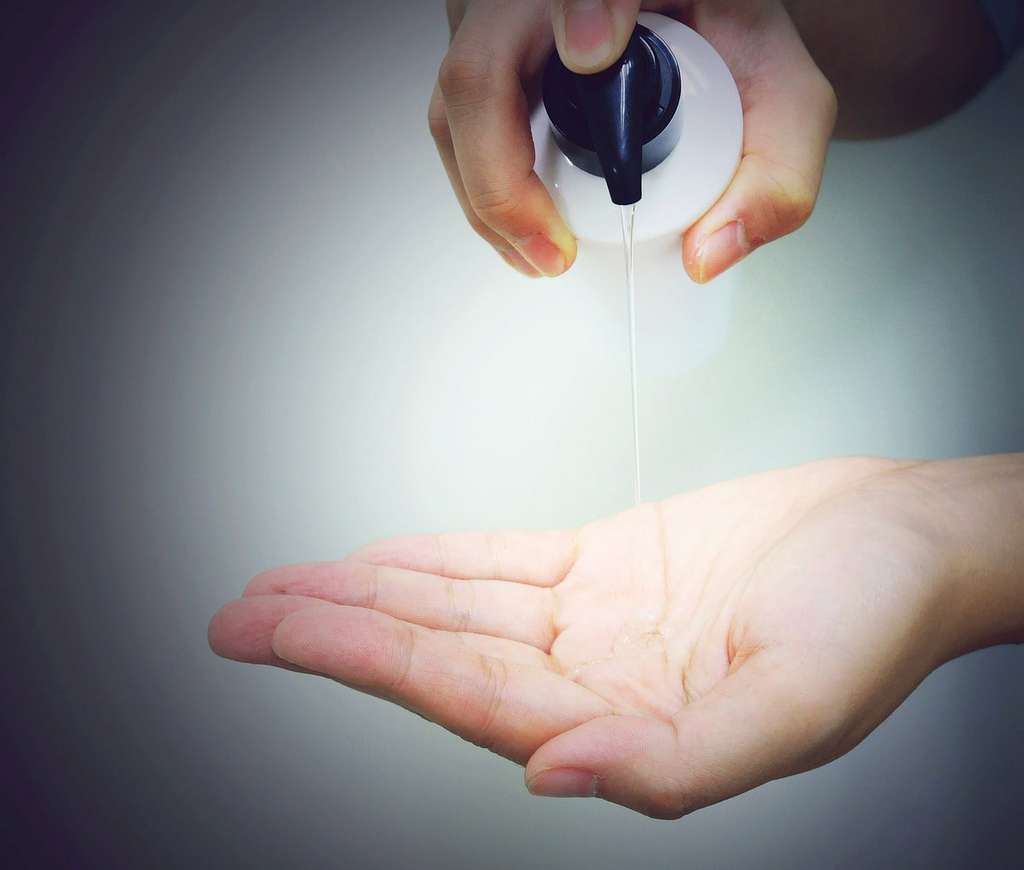 Most of us have heard at least one story about someone trying to cheat a drug test. From synthetic urine (which is now considered unlawful in a number of states) to chugging a large amount of water in an attempt to dilute the drugs in your system, some people are searching for a means to get a negative result. Still, many ask: Can you beat a drug test? We'll be addressing this question and more in this article.

Right now, drug testing isn't limited to people who are working or applying for work in government or safety-sensitive positions. Many employers and private companies nowadays require drug testing for their applicants and employees to help maintain a safe and productive work environment.

Moreover, drug testing is a requirement for some court cases, adoption, and other legal matters. Many of us will have to get a drug test at some point. Still, many want to evade it, especially with the growing legalization and popularity of cannabis. Here are some of the more popular (and completely misguided) beliefs when it comes to beating drug tests.

Can You Beat a Drug Test? Here Are the Facts

Drinking Tons of Water to Flush Your System Out

Drinking an excessive amount of water can dilute a person's urine, and this can make it more difficult to detect drugs in the system. So, in theory, doing this guarantees a negative drug test result even if you've used drugs recently, right?

Urine drug tests aren't that simple. For instance, these tests also check for one's creatinine levels. Creatinine is a compound filtered out by the kidneys that's found in urine. While drinking more water can dilute one's urine, it can also distort one's creatinine levels. And when this fluctuation is found in your drug test, it will only tell testing facilities that there's something strange going on.

The result might very well be additional testing to get to the bottom of it. Thus, drinking tons of water to flush one's system out doesn't work.

When you search the internet for ways to beat a hair follicle drug test, you'll find plenty of websites claiming that you can purchase special hair products (like shampoo) that can "cleanse" your hair of any drugs. But, do they really work? Can you beat a drug test with these chemicals alone?

While stripping all traces of drugs from the hair through washing might seem reasonable in theory, it actually doesn't really work that way.

First, traces of drugs are present in the hair follicle (and they stay put for a very long time), which shampoos can't get to. Furthermore, none of these said "effective" products are FDA-tested or approved, meaning that even if they did work (which they don't), no one is responsible for the safety or accuracy of the products.

Now, what if you don't have any hair, to begin with? Are you off the hook? That brings us to our next point.

Shaving All Your Hair Off

It takes an average of seven days for new hair to get to the scalp or the skin line. Therefore, some people suggest that if one wishes to evade hair follicle drug testing, then you should just shave all their hair off. This should clear him or her, right?

First off, hair can be taken elsewhere from the body — namely the arms and legs (not to mention the fact that shaving your head right before a hair drug test will probably already make you look guilty). Furthermore, there are other tests that can be done to check for drugs in the system, like urine drug testing.

Shaving your hair won't get you out of having to take a drug test.

Putting a Penny in Your Mouth Before a Breathalyzer

Rumors say that holding a penny in your mouth can produce a favorable breathalyzer reading. This is supposedly because the zinc and copper in the penny can produce a chemical reaction that can neutralize the actual alcohol levels in your body. A strong word of caution: This doesn't work.

Breathalyzers are designed to measure alcohol content in the mouth, and no amount of pennies will trick the results. Skip putting pennies in your mouth and just avoid being impaired when you're not supposed to be.

First of all, synthetic urine is illegal in many states. Attempting to use it could land you in trouble with the law. Moreover, laboratories have since improved their drug testing methods to a point where they can easily detect synthetic urine. Most of the tests are done onsite anyway, so it's particularly difficult to swap urine samples.

Aside from synthetic urine, there's one other (very bizarre) trick some people will go so far as to try.

Even if you could pull this off in an onsite drug test, the odds are it still won’t work in your favor. Dog urine is different from human urine. Laboratories can quickly spot the difference.

Drugs stay in the saliva for a shorter amount of time compared to urine and hair, so this test isn't usually used by employers. And while it's true that brushing your teeth and using mouthwash several times can work all those metabolites out, this strategy is only effective if a person is given some notice (at least 24 hours) that he or she will be taking a drug test.

Additionally, remember that there are multiple ways to check for drugs in the system. If an employer or drug testing company suspects cheating, they could very well conduct further testing until they arrive at a definitive conclusion.

Sweating Out the Drugs

Can you beat a drug test? While admittedly, it's not entirely impossible, it is exceptionally difficult. The best way to ensure a negative drug test result is to stay away from drugs completely, even if marijuana is legal where you live and work.