States Most Impacted By Marijuana Use 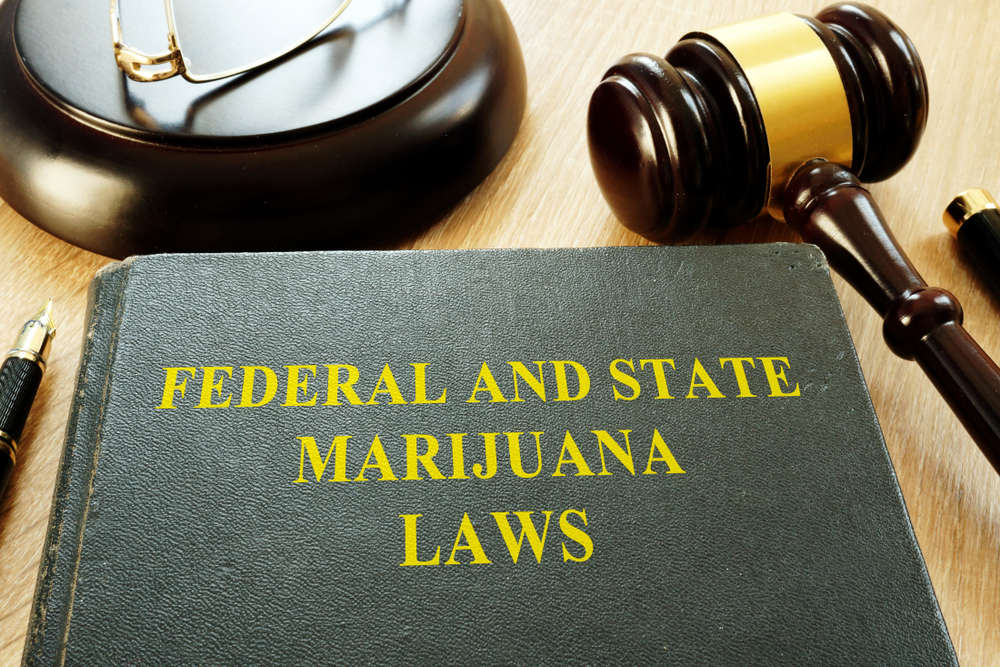 Employers across the United States have faced more impactful rules, regulations, and issues with substance use and abuse over the last few years than ever before. From the highly publicized opioid epidemic to repercussions from seemingly incognito state disability discrimination laws, employers managing program compliance have their heads on a swivel. By far, the hottest and most impactful issue for those involved with employment drug testing has been marijuana (THC).

As it stands today, 33 states, Washington D.C., and three U.S. territories have authorized the medical use of marijuana. 11 States, Washington D.C., and two U.S. territories have authorized the personal adult use of marijuana. Over the past decade or so, most of these laws and court decisions remained favorable for employers enforcing drug-free workplace policies.

Marijuana Use in America is High and Getting Higher

A survey by the Substance Abuse and Mental Health Services Administration (SAMHSA)[1] back in 2009 showed that nearly 11% of Americans admitted to using marijuana "occasionally." With different data through Gallup polls in preceding years, the number of adults in our country who reportedly smoke marijuana has been increasing over three years, from 7% in 2013 to 13% in 2016.

It's difficult to quantify whether that number is rising because more adults are actually smoking marijuana, or if people are more willing to admit they use marijuana as the stigma for doing so fades.

A report by the National Survey on Drug Use and Health from 2015[2] showed that marijuana is the most commonly used illicit drug. 22.2 million people indicated that they had used it in the past 30 days.

Data from Quest Diagnostics, a laboratory leader in employment drug testing, ranked the marijuana positivity rates by state and metropolitan areas in 2017[4]. The top ten states for marijuana positives were:

Interestingly, when examining the highest positivity rates for marijuana in a metropolitan area, only three of the regions are located in one of the top 10 states:

The latest data in April of 2019 from Quest Diagnostics[5] shows that drug testing positive rates (in general) have climbed to the highest rate since 2004. After analyzing information from the Quest Diagnostics Drug Testing Index[6], containing data from more than 10 million employment drug tests, marijuana continues to top the list of the most commonly detected illicit substances across all workforce categories (non-regulated, federally regulated, safety-sensitive and general U.S. workforce).

Quest Diagnostics provides an interactive map detailing the positivity rates by zip code in the United States. You can check out the specifics in your state here at DTIDrugMap.com.

States With the Most Marijuana Use

Another study conducted by SAMHSA in 2015 detailed the states with the most marijuana use. It showed adult users (21 or older) who reportedly consumed marijuana in the last 12 months in the following states (compared to data collected in 2009):

The latest report, in August of 2019, from the Substance Abuse and Mental Health Services Administration (SAMHSA) shows that marijuana, in general, continues to be the most widely used illicit drug.[7]

The Effects of Marijuana Use

When marijuana is smoked, the THC, CBD, terpenes, and many other elements in the plant pass from the lungs into the bloodstream, which rapidly carries them throughout the body to the brain. The user begins to experience effects almost immediately. Many people experience a pleasant euphoria and sense of relaxation. Other common effects, which may vary dramatically among different people, include heightened sensory perception (e.g., brighter colors), laughter, altered perception of time, and increased appetite. 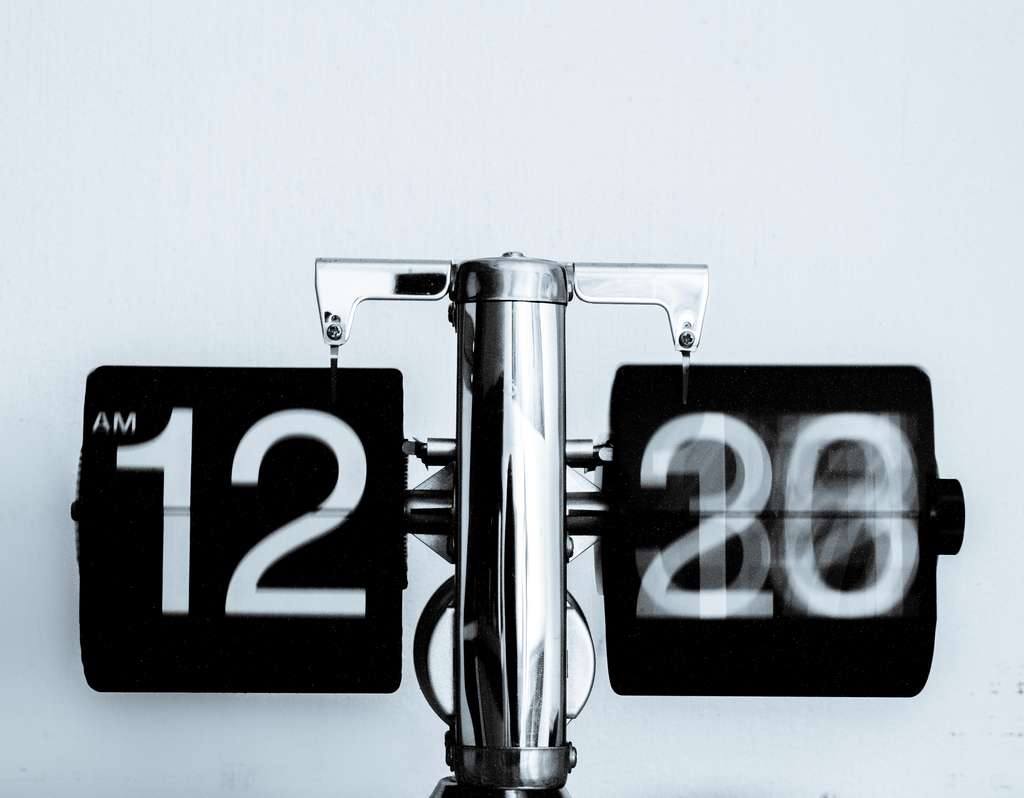 Marijuana consumed in foods or beverages often has effects that are somewhat delayed compared to smoking, usually appearing from 30 minutes to one hour after ingestion, because the drug must first pass through the digestive system before it's absorbed into the bloodstream. Eating or drinking marijuana delivers significantly less THC into the bloodstream than smoking an equivalent amount of the plant. Because of the delayed effects, people may inadvertently consume more THC than they intend to.

Pleasant experiences with marijuana are by no means universal. Instead of relaxation and euphoria, some people experience anxiety, fear, distrust, or panic. These effects are more common when a person takes too much, the marijuana has an unexpectedly high potency, or the person is inexperienced.

People who have taken large doses of marijuana may experience an acute psychosis, which includes hallucinations, delusions, and a loss of the sense of personal identity. These unpleasant but temporary reactions are distinct from longer-lasting psychotic disorders, such as schizophrenia, that may be associated with the use of marijuana in vulnerable individuals. (See "Is there a link between marijuana use and psychiatric disorders?")

Although detectable amounts of THC may remain in the body for days or even weeks after last use, the noticeable effects of smoked marijuana generally last from one to three hours. Those of marijuana consumed in food or drink may last for many hours.

The medical and personal adult use of marijuana laws in each state differs dramatically. Medical marijuana laws in 15 states specify that employers do not need to accommodate the use of marijuana nor require accommodation for an employee being under the influence of marijuana at work. With very detailed statutory requirements, some states go on to specify that an employer must, at the very least, determine if the employee's underlying medical condition (the reason they are authorized to use medical marijuana) can be accommodated, before taking adverse action.

The language contained in these laws have become increasingly impactful to employee drug testing programs and limiting the actions employers can take.

States That Limit Testing for Marijuana

The state of Illinois permits the medical and personal adult use of marijuana (effective Jan. 1, 2020). However, the language in the law relating to employee drug testing brings some confusion and debate for employers on the type of discipline that they can now legally take in response to a positive drug test for marijuana.

Nevada became the first state to ban employers from screening for marijuana during a pre-employment drug test (effective Jan. 1, 2020), with a few exceptions to the law. Lawmakers in New York City also approved a new law (effective May 10, 2020) that will prohibit employers from screening for marijuana in a pre-employment drug test, with limited exceptions.

Employers in Washington D.C. have been prohibited from screening for marijuana on a pre-employment drug test until after a formal offer of employment has been made, since July of 2015.

Limitations like this are likely a trend that we will see continue for other states over the coming years.

States That Limit Discipline on a Positive Drug Test for Marijuana

The laws in 10 states[8] provide that an employer is prohibited from discriminating against an individual solely based on their status as a state-qualified medical marijuana user.

As mentioned above, employers in Nevada, Washington D.C. (if not conducted post-offer), New York City, and potentially Illinois are prohibited from taking adverse action on a pre-employment drug test that is positive for marijuana. 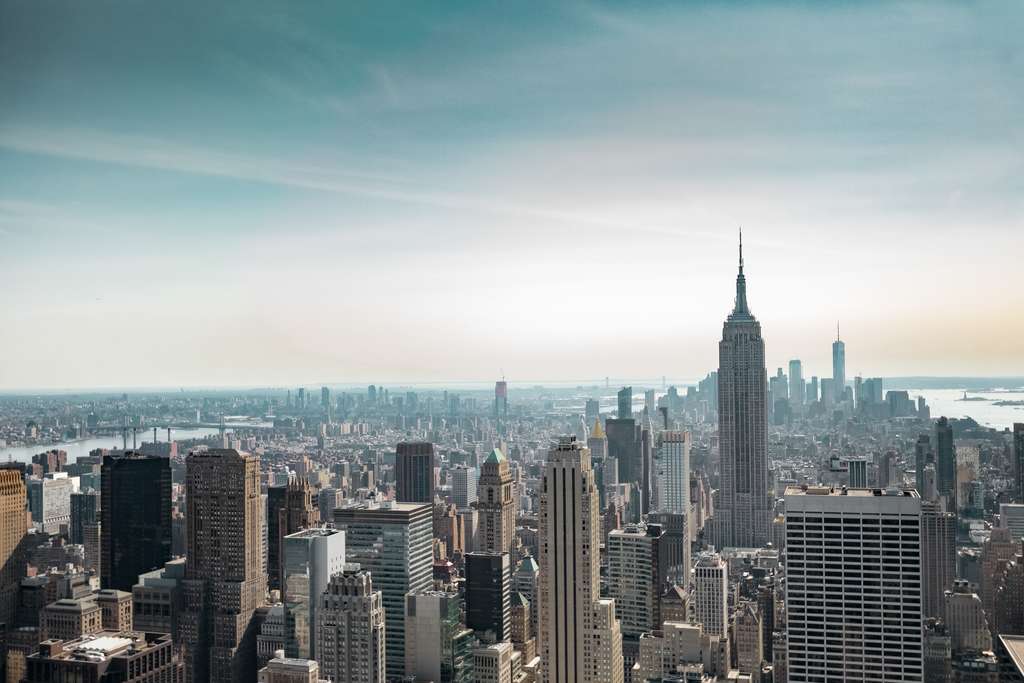 It's understandably a significant challenge for employers trying to navigate the web of rules, regulations, and court decisions. Employers are encouraged to take a proactive role to be as educated and prepared as possible. In response to the changing landscape of compliance, employers should: