What if you want to find out if a person has consumed alcohol in the last week or month? This might be part of a zero-tolerance alcohol fasting program. In many situations, there is a zero tolerance policy for alcohol use for any amount of time. Hair testing is the most accurate and effective way of determining long-term alcohol abuse.

EtG hair testing looks for a metabolite produced from drinking alcohol and is used to detect alcohol levels in hair. It's used by courts and probation departments as a way of testing if people have been drinking. EtG hair testing results can be used as evidence in court proceedings and hearings. It's been subjected to, and passed, scientific admissibility standards in several court cases.

Utilizing hair samples, the detection time or lookback period is usually up to 90 days. EtG (Ethyl Glucuronide) remains in your body long after the alcohol itself is gone. EtG is a direct metabolite of alcohol (ethanol). Its presence in urine may be used to detect ethanol ingestion, even after ethanol is no longer measurable. The presence of EtG in hair is an indicator that ethanol was ingested.

Hair drug testing, sometimes called hair follicle drug testing, requires a small sample of hair that is collected under direct supervision without any invasion of privacy. It's not actually a hair follicle test, as the hair is not plucked from the head. It's cut with scissors. During a hair collection, the collector cuts approximately 100-120 strands of hair from the crown of the donor’s head. The hair is cut as close to the scalp as possible, so only the strands of hair above the scalp are tested and not the actual hair follicle. This makes hair testing a tamper-resistant, observed drug screening method. Trained hair collectors operate at our many drug test centers in all areas of the United States.

Where head hair is not available or is too short for optimal testing, then body hair or in some cases facial hair can be used as an alternative. However, interpretation of EtG testing is less precise and the results are not always definitive unless head hair is collected. The lookback period is about 30 days per 1/2 inch of hair. Only head hair is recommended for the complete 90 day detection time for EtG in hair. 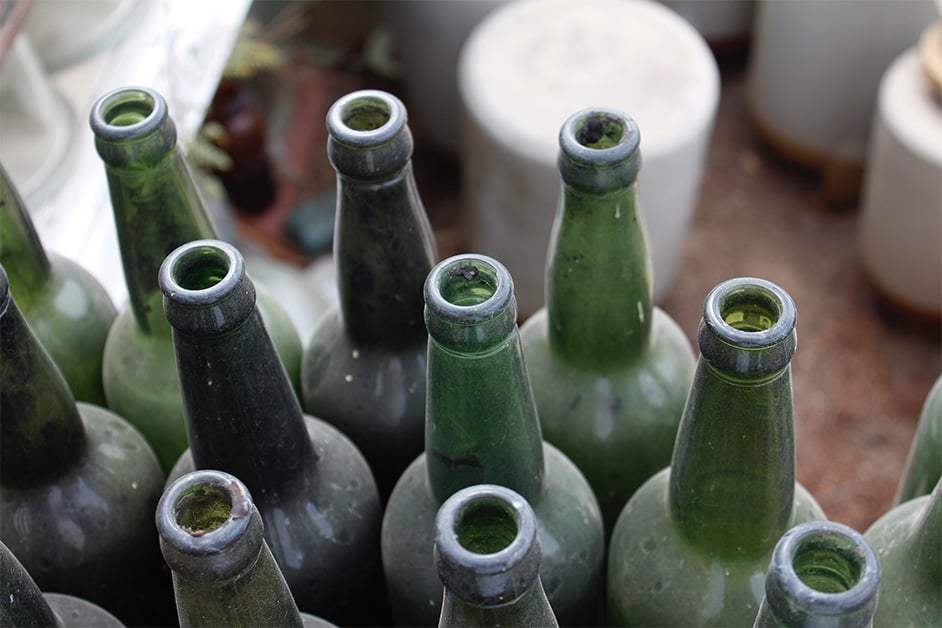 Organizations and situations that typically order our hair test with ETG include:

The Profound Effects of Alcohol 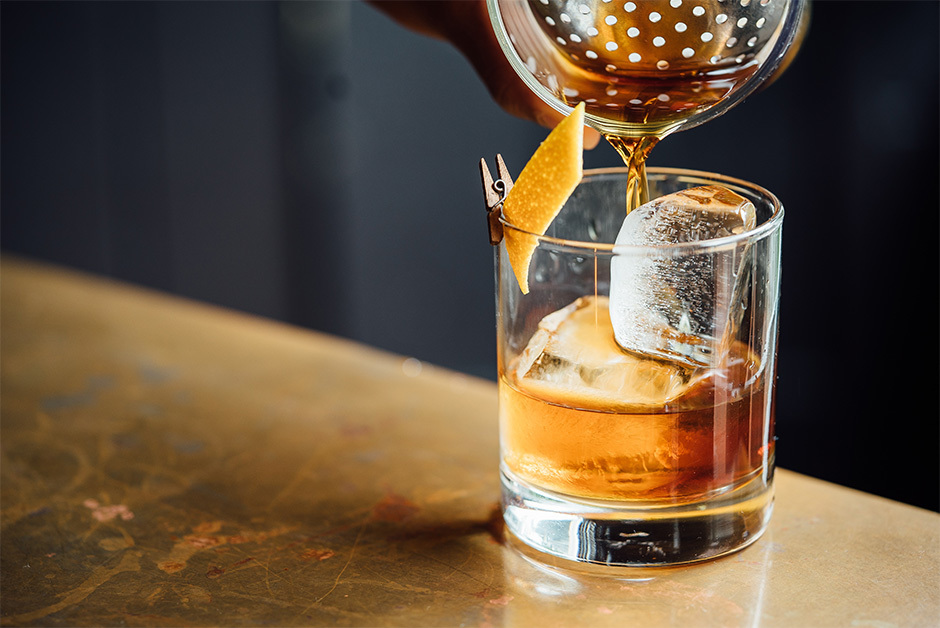 Drinking alcohol over a long period of time profoundly affects the brain, which adapts to the intoxicant and causes withdrawal symptoms when consumption stops. It can lead to anxiety, agitation, and in extreme cases, seizures.

Except in rare situations, EtG is not appropriate for employee drug testing as it does not detect current impairment or prove current consumption of alcohol during working hours.

Interested in EtG hair testing? US Drug Test Centers has more than 20,000 locations nationwide. With one phone call, you can get EtG hair testing set up for immediate specimen collection. Contact us today for more information.