Street drugs are common illicit drugs you can buy on the street. Two of the most commonly used street drugs are heroin and cocaine. Many people consider cocaine and heroin to be hard-core street drugs, but increasingly, younger people in all kinds of communities across the country are using these dangerous drugs.

Heroin and cocaine both have a huge impact on the health of the brain and the body. Both are illegal and highly addictive. They are commonly snorted, smoked, and injected. Sometimes these drugs are used in combination, which can be even more dangerous. Other names for cocaine include blow, bump, C, candy, coke, crack, rock, and snow. Heroin sometimes goes by smack, horse, dope, skin, skag, white horse, and brown sugar.

Crystal meth is another common street drug. The effects of crystal meth are devastating. In the short-term, users will become sleep-deprived and anxious, and in the long-term, it will cause their flesh to sink, as well as brain damage and damage of the blood vessels. The TV series Breaking Bad showed the very dangerous conditions surrounding the production, sale, and use of methamphetamine. Users are often called tweakers.

It doesn't end there, either. New substances are always showing up.

New Drugs Popping Up on the Street

For more common street drugs along with slang names, please see the boxes at the end of the page 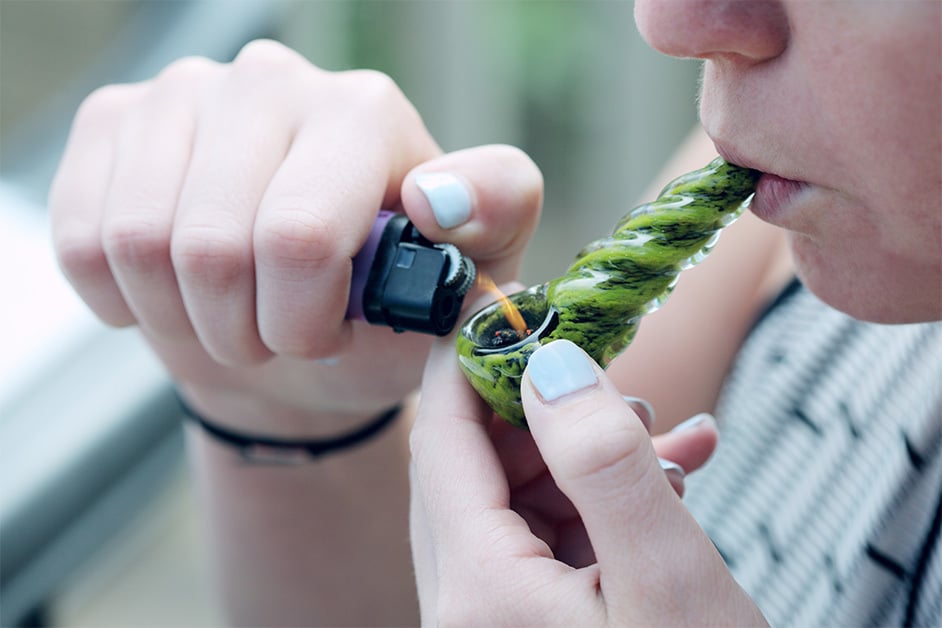 Substance Abuse: What Should You Look For?

If you suspect a family member, friend, child, or co-worker is using illicit drugs, there are signs and symptoms to look for, including:

Street drug testing can help identify the use of illicit drugs and get individuals on the path to sobriety. Contact US Drug Test Centers for assistance with drug testing in all areas of the United States. We have more than 20,000 locations around the nation.

There are many slang names for the above drugs and combinations of these drugs, some of which we've listed below: