There are several kinds of substance testing, one of which is alcohol and EtG testing. These types of tests can be used by employers, individuals, and even for legal purposes. Let's break alcohol testing down more.

The Types of Alcohol Testing

However, standard urine alcohol testing may not be best suited for workplace testing. The challenge is that a positive urine alcohol test is not indicative of current alcohol impairment nor does it definitively indicate beverage alcohol consumption. Also, it's difficult to relate the urine concentration of alcohol to the legal benchmark, which is blood alcohol.

For workplace clients who wish to determine impairment or the prohibited use of alcohol, US Drug Test Centers recommends breath alcohol testing.

As we said, for employer workplace testing, alcohol should be tested for using a breath alcohol test, as it determines current impairment. Here's how this test works. When alcohol hits your stomach, it's absorbed into your blood that is eventually carried to other parts of your body, including your lungs. Alcohol is eventually exhaled through the breath. Ultimately, this test measures how much alcohol is in a person's breath, therefore indirectly measuring how much alcohol is in a person's blood, known as their blood alcohol content or blood alcohol concentration (BAC). The test is performed by a trained breath alcohol technician (BAT) using an Evidential Breath Testing (EBT) device.

Breath alcohol tests are suitable for:

Ethanol — commonly called ethyl alcohol, drinking alcohol, or simply alcohol — is the principal type of alcohol found in alcoholic beverages, produced by the fermentation of sugars by yeasts. EtG is a direct metabolite of alcohol. EtG alcohol testing screens for the presence of EtG in urine and hair. This may be used to determine recent ethanol ingestion, even after ethanol is no longer measurable in the body.EtG is only evident when ethanol is ingested and is not produced as a result of fermentation. 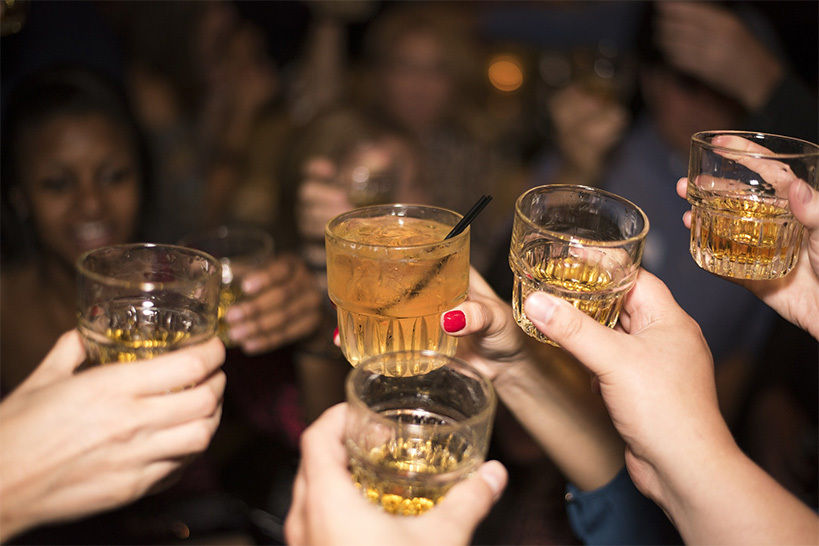 In addition to EtG, recent scientific studies have identified ethyl sulfate (EtS) as a second specific metabolite or biomarker of ethanol.

While EtG alcohol testing is not appropriate for employee drug testing as it doesn't detect current impairment or prove current consumption of alcohol during hours, it does have many other uses, including:

The presence of EtG in urine is an indicator that ethanol was ingested. It can be detected in urine for up to 80 hours after ingestion. This type of test has become very popular for zero-tolerance and abstinence programs.

A hair EtG test will show the consumption of any alcohol within the past seven to 90 days. Therefore, it's an indicator of a behavioral issue – not current impairment. Many court-ordered testings are now requiring the hair EtG alcohol test to help determined patterned uses of alcohol consumption.

The detection of EtG in hair as a measure of chronic excessive alcohol consumption (as supported by the Society of Hair Testing) has become more prevalent in the drug and alcohol testing industry in the past decade. This is because all foreign substances, regardless of their nature, become embedded and remain in the hair for a long time.

If you'd like to learn more about US Drug Test Centers' alcohol testing services, contact us today or call 866-566-0261.You can also order your alcohol test online.