Instant drug testing is conducted at the collection facility where you will provide the specimen. US Drug Test Centers has all of the supplies needed to complete the instant test, making testing a breeze!

The drug testing collector will process an initial screen using an instant test device. Once complete, the collector will allow the device to process, and after a short period, they will then read the initial specimen results. Specimens that are clear of any illicit substance and pass the initial test will be recorded as ‘Negative’ and are reported back to the employer the same day!

Approximately five percent (5%) of the time, the initial instant urine drug test will be inconclusive and require further testing. In that case, the collector will package up the specimen, in the presence of the donor, fill out a chain-of-custody form and send the specimen out for Gas Chromatography/Mass Spectrometry (GC/MS) confirmation testing at our SAMHSA certified laboratory. The confirmation testing process typically takes 48-72 hours. All laboratory-confirmed drug test results are first reported to a Medical Review Officer (MRO) to verify the results before reporting them to the employer, to better limit an employer’s exposure to any liability in the drug testing process.

Instant Drug Testing is not available or approved for federally regulated or U.S. Department of Transportation (DOT) drug testing programs

Individuals needing drug testing can order over the phone at our US Drug Test Center locations throughout the United States. Instant testing is also conveniently available at Quest Diagnostics and LabCorp collection locations. On-site testing events are also available at employer locations with our mobile testing services.

Instant drug testing is available in all areas of the United States, except for these states, where it may be prohibited. 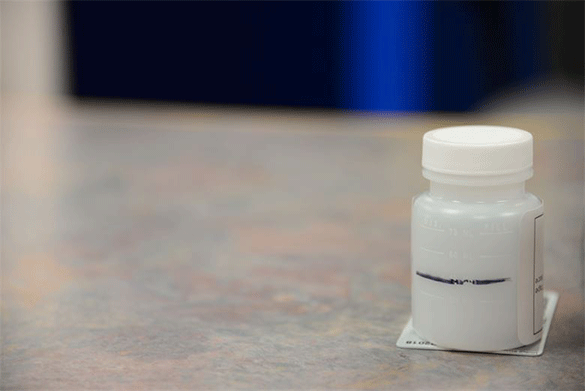 The Legality of Instant Drug Testing

Instant drug testing is available in all areas of the United States, except for states where instant testing (POCT) may be limited or prohibited for employment drug testing purposes.

It is crucial to confirm the state laws in each state that your company conducts business. States that do permit instant drug testing may require specific testing procedures to be followed in order to conduct instant testing. Examples include collection procedures, split specimens, chain of custody protocols, training requirements, confirmation testing, drug cutoff levels, MRO verification, and results reporting. There are also states with voluntary Drug-Free Workplace Programs (DFWP) that may prohibit instant testing as part of the voluntary program requirements.

Our compliance experts at US Drug Test Centers can help you determine if instant testing is right for your company. 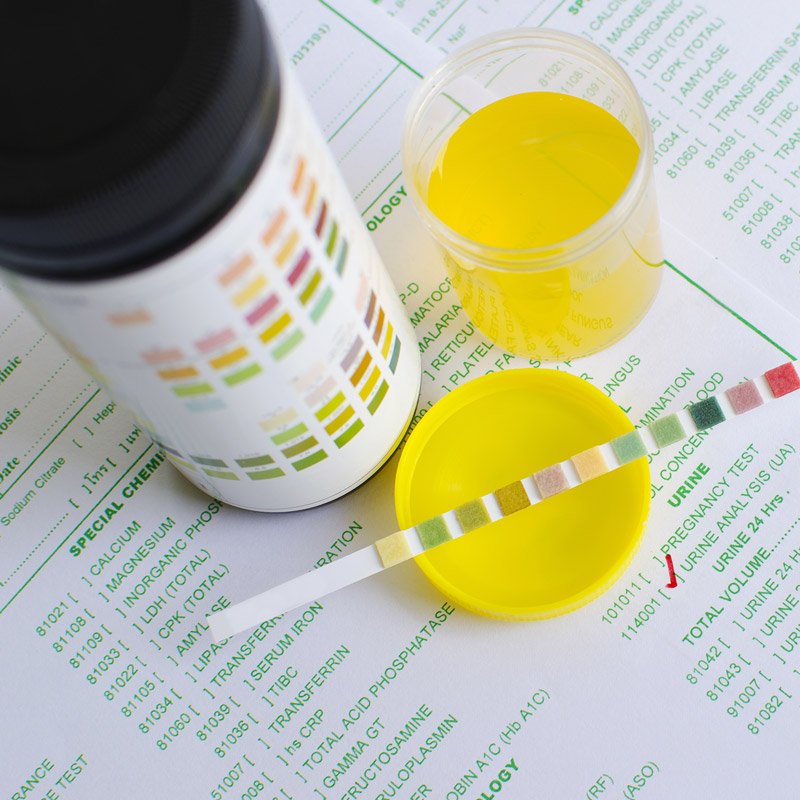