Suboxone is a prescription medicine that contains the active ingredients buprenorphine and naloxone. It's used to treat adults who are dependent on (addicted to) opioids, both prescription and illegal. Buprenorphine is the primary active ingredient in Suboxone. By attaching to the same receptors as other opioids, it can help to suppress withdrawal symptoms and reduce cravings.

Naloxone is included to help prevent misuse. If you are dependent on a full opioid agonist and attempt to inject Suboxone, the naloxone is likely to cause withdrawal signs and symptoms.

Individuals addicted to opiates such as heroin or oxycodone are commonly prescribed Suboxone as part of a treatment plan. Suboxone is a sublingual film strip placed under the tongue, available in multiple strengths.

Doctors will transfer a person from abuse of prescription opiates or the use of heroin onto Suboxone and then very gradually taper the dosage of Suboxone. The idea is to help the person get entirely off the opiates over a period of time, without experiencing withdrawal symptoms. Medications such as Suboxone should be combined with psychotherapy sessions, counseling, and support groups in order to maximize long-term effectiveness and prevent relapse.

Like heroin, buprenorphine attaches to the brain’s opioid receptors, but it does not plug in as completely. It's slower acting and longer lasting, attenuating the rush of sensation and eliminating the plummets afterward. Addicts develop a tolerance to its euphoric effects and describe themselves as normalized by it, their cravings satisfied. It also diminishes the effects of other opioids but, studies have shown, does not entirely block them, even at the highest recommended doses. 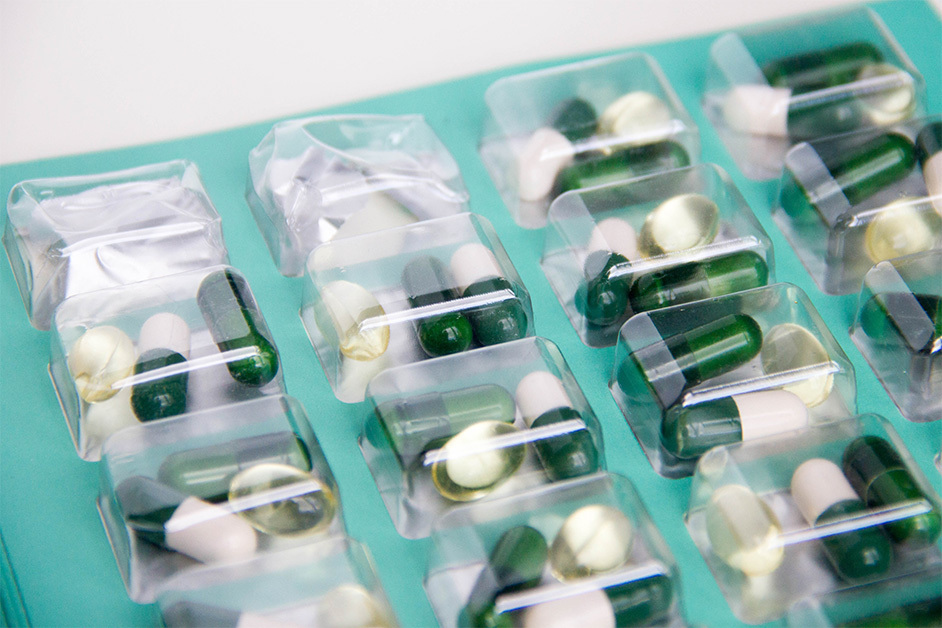 Our laboratories test for buprenorphine (BUP) in order to test for Suboxone. Typically, Suboxone would be added to a 10 panel with expanded opiates drug test.

Buprenorphine can be detected with drug tests for 7-10 days at typical doses, although this time could vary considerably with much higher or much lower doses along with the individual's metabolism rate. If you need testing for Suboxone – Buprenorphine, you must be very clear to ask for Buprenorphine to be added to your test panel.

Like methadone, when buprenorphine is taken by an individual who is addicted to heroin or another opioid, buprenorphine reduces craving and helps the person remain drug-free. Because of its opioid effects, buprenorphine can also be abused, particularly by individuals who are not physically dependent on opioids.

For this reason, buprenorphine may be safer than methadone, as long as it's not combined with sedatives such as tranquilizers or alcohol.

Side Effects of Suboxone 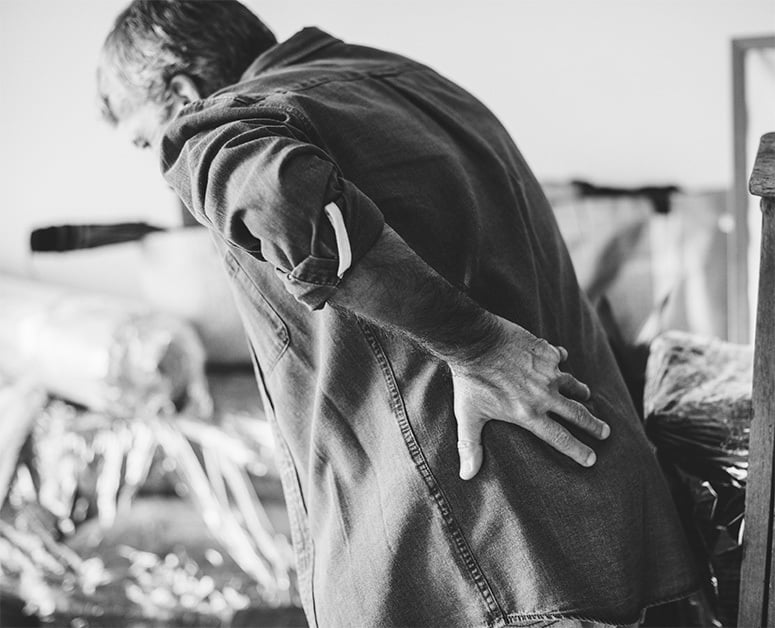 Suboxone is the blockbuster drug most people never heard of until recently. Surpassing well-known medications like Viagra and Adderall, it has generated billions in United States sales in the last few years, its success fueled by an exploding opioid abuse epidemic and the embrace of federal officials who helped finance its development and promoted it as a safer, less stigmatized alternative to methadone.

Contact US Drug Test Centers for testing for Suboxone – Buprenorphine.