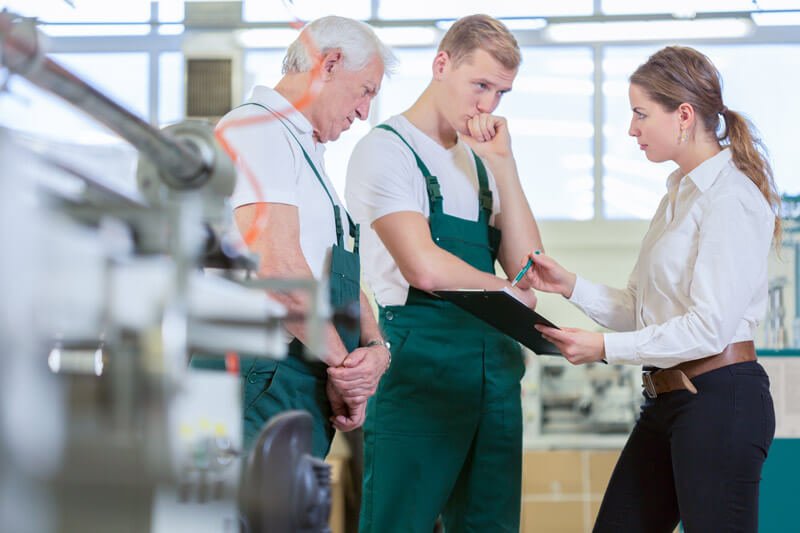 In some states, there may be some prohibitions against random testing of non-safety sensitive employees. Compliance experts at US Drug Test Centers can assist with the legality of random drug and alcohol testing in your state.

Random testing is performed on an unannounced, unpredictable basis on employees whose identifying information (e.g., social security number or employee number) has been placed in a testing pool from which a scientifically arbitrary selection is made. This selection is usually computer-generated to ensure that it is indeed random and that each person in the workforce population has an equal chance of being selected for testing, regardless of whether that person was recently tested or not. Because this type of testing has no advance notice, it serves as a deterrent.

Caution to employers is advised. Many times, we get an employer calling to ask for assistance with conducting a random test on an employee who the employer thinks is acting funny or perhaps using illicit drugs. It's important to note that this is not a random drug test; there is nothing random about it. This type of test is called a reasonable suspicion drug test.

States that limit random drug testing to safety-sensitive workers include:

In West Virginia, mining employees random drug testing must cover at least 25% of employees and occur at least four times a year.

Random drug and alcohol testing should always be conducted with a scientifically valid method to select employees for testing.

If your company qualifies for a Department of Transportation program, we provide drug and alcohol random testing programs for both owner-operators and companies.