Do Edibles Show Up on Drug Tests? 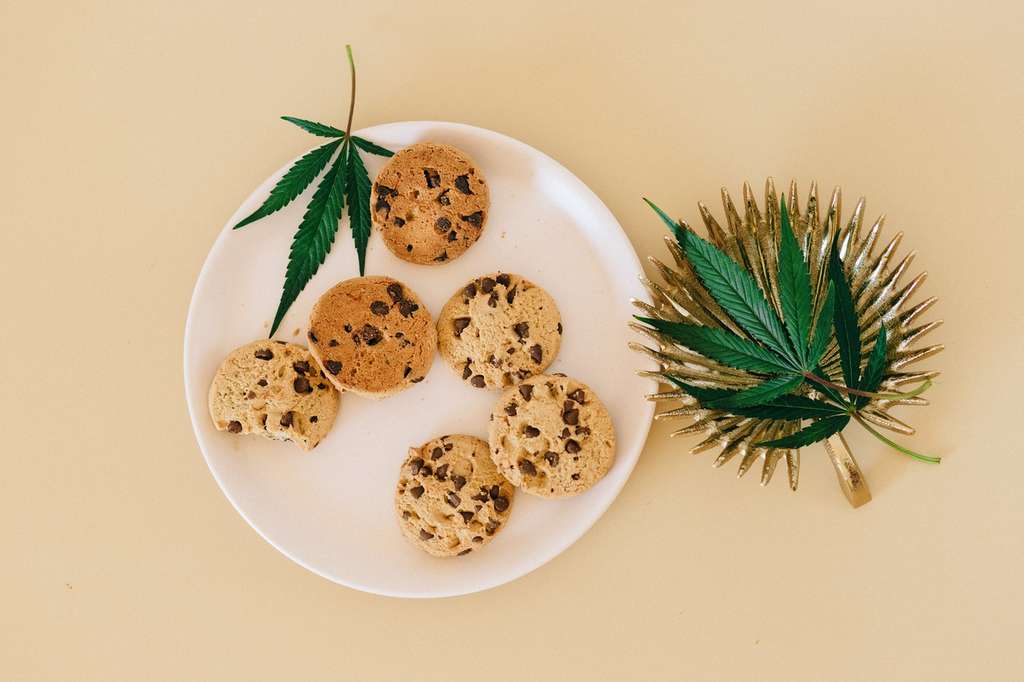 Marijuana is one of the most used illicit drugs in the United States. This psychoactive drug can be taken in a variety of ways, like smoking, tinctures, and vaping. Another method of consumption is edibles.

Edibles are food that has been infused with marijuana, so they contain tetrahydrocannabinol (or THC), a psychoactive compound. This is often treated as a more discreet way of consuming marijuana. They usually come in the form of small baked goods, candies, chocolates, gummies, or lozenges.

Edibles may be prepared commercially or homemade. For homemade edibles, the THC is typically extracted and turned into oil or butter, which is then added when cooking the food or applied directly to the prepared food product.

There is a conception that edibles may be less potent than smoking weed because they are slower acting. But does this mean that edibles are less effective? Do edibles show up on drug tests? Do they lead to less severe consequences? Let's find out.

Do Edibles Appear on Drug Tests?

Yes, edibles do show up on drug tests! The presence of Delta-9-tetrahydrocannabinol, also known as THC, the primary affective element in cannabis, can be detected by a drug test for several days.

The length of detection varies based on the type of test:

However, other factors can affect how long the body retains THC after the last usage. These include:

What Causes Edibles to Show Up on Drug Tests?

Once cannabis is consumed, THC enters the bloodstream. It either gets absorbed by the body's tissues and organs, particularly the heart, brain, and fat, or it gets processed by the liver into metabolites which are then expelled in urine. THC can accumulate in fatty tissues if they build up faster than they are excreted from the body, which is why heavy users are likely to render positive drug test results for a longer period as compared to infrequent users. 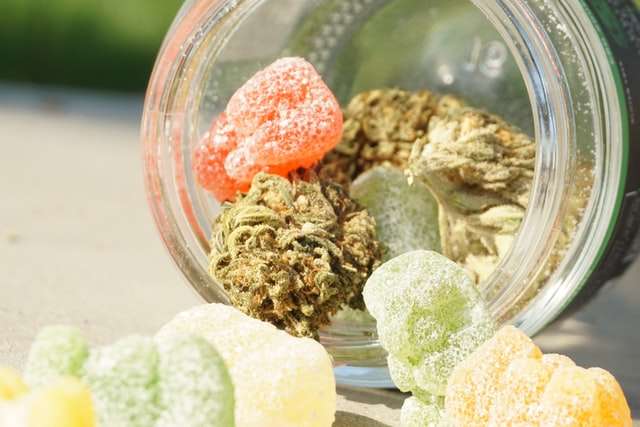 The Health Risks of Taking Edibles

As with any drug, there are potential risks and adverse effects to consuming edibles. Just because it comes from nature does not mean that marijuana is safe. Below are some health risks associated with consuming edibles:

Older adults and young people respond differently to edibles and are especially susceptible to the severe effects. This is because their metabolism and the way drugs move through their bodies are different from other age groups. Don’t be fooled by the misconception that edibles are somehow safer than smoking marijuana. Consuming drugs carries inherent risks, period.

Marijuana has a notable impact on the brain and cognitive functions. While users might look at it as a way to relax, marijuana in the workplace can present real and serious dangers. A thorough drug-free workplace policy and understanding the signs that someone is high will help you keep your workplace substance-free, which is especially crucial if you have employees in safety-sensitive positions.

To test for marijuana — including edibles and other methods of consumption — as well as other drugs, order a test online from US Drug Test Centers or locate a testing center near you. With more than 20,000 locations across the nation, we're never further than a short drive away.
Back to Blogs/News
{{Object.keys(state.cart).length ? Object.keys(state.cart).length : ''}}