How Does Marijuana Affect Your Brain? 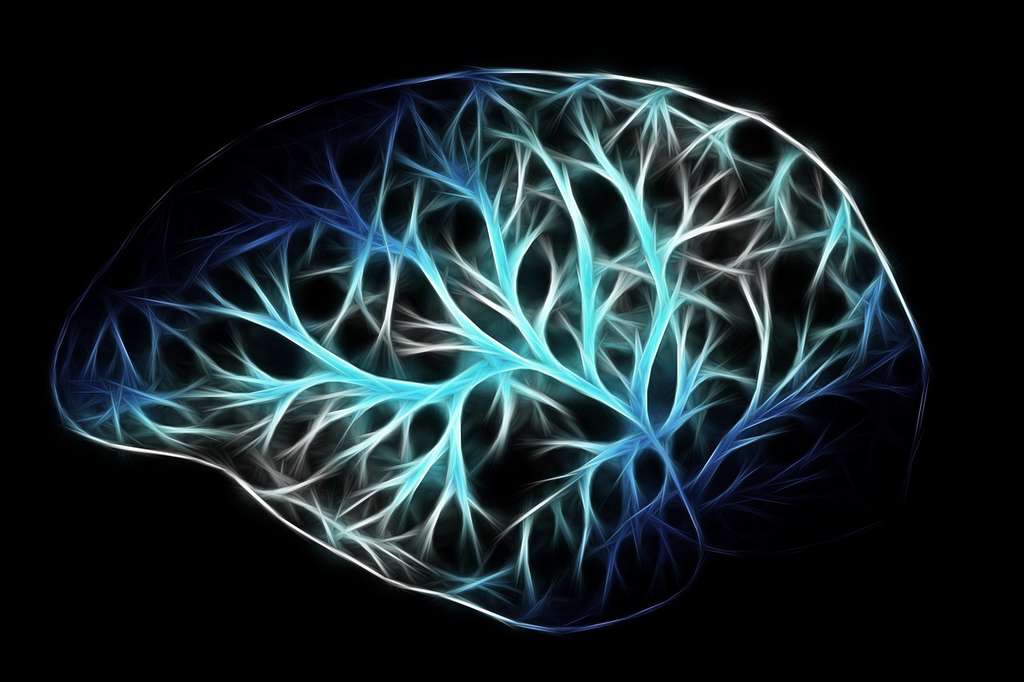 With the growing popularity and legalization of marijuana in the U.S., many are wondering exactly how marijuana affects their brain, brain cells, and cognitive abilities.

Some people believe that marijuana carries little to no risks. But abundant scientific research shows that marijuana misuse and abuse can damage the brain cells, affect brain activity, and lead to other negative symptoms in the body. Worse, the risks are higher for adolescents and teens, and individuals who take it regularly.

When you smoke marijuana, THC exerts its influence over how cells send, receive, and process messages, thus slowing down the communication between one another. It also prevents the brain's natural chemicals from performing their normal functions. This is why you may struggle with recalling details, staying focused, or doing regular activities normally after taking weed.

How Does Marijuana Affect Your Brain?

Let's explore some of the research on how marijuana affects the brain.

Studies show that teens who smoke pot are more likely to experience a decline in IQ when they get older. In fact, persistent marijuana use starting in adolescence is associated with a loss of six to eight IQ points in mid-adulthood.

Similarly, a longitudinal twin study found that youth who used marijuana declined in verbal ability (by about four IQ points) and general knowledge during their pre-teens to early adulthood age.

This occurs because teens are more vulnerable to pot's effects on brain chemistry. At a young age, the brain has yet to be fully developed, so it's easier for the drug to affect it.

Of course, there are still other factors that contribute to lower IQ scores – like genetics, family environment, and schooling. Still, marijuana is linked to low test scores on verbal memory tests.

Psychosis is characterized by hallucinations, paranoia, or conditions that involve losing touch with the real world.

According to a published analysis, people who use marijuana are more prone to be diagnosed with psychotic mental conditions, such a bipolarity, delusional disorder, schizophrenia, and other long-lasting mental health problems.

In addition, the NIDA concludes that marijuana use disorder drives people to physical and psychological harm. As such, they're more likely to participate in reckless driving and other illegal activities. Others may even show signs of rapid irritability and mood changes.

Studies suggest that marijuana is linked to changes in one's brain size. In fact, the researchers from the National Academy of Sciences found that people who had been smoking pot for at least four years appeared to have a smaller orbitofrontal cortex – the grey matter in the brain region responsible for decision-making, learning, and reward-punishment functions.

According to a recent study, people who smoke marijuana are more likely to respond differently to certain rewards.

In particular, the researchers found that participants who had smoked marijuana for 12 years, on average, displayed a stronger reward system to photos of pipes or joints as compared to photos of fruit. In contrast, non-users did not show great activity in the relevant brain region when shown marijuana-related objects.

Marijuana disrupts the brain's natural reward circuitry. Moreover, exposure to THC increases the likelihood that individuals will self-administer other illicit drugs when able to.

The NIDA explains that memory impairment from marijuana consumption is caused by how the THC alters the hippocampus – a brain area involved in memory formation and information processing.

Moreover, people naturally lose brain neurons as they age, losing their ability to learn and absorb information. However, chronic use of and exposure to THC will speed up the process significantly.

Similarly, marijuana can affect certain neurons in the brain that are responsible for appetite control. Animal studies have found that neurons were activated to release chemicals that promote hunger when marijuana was consumed. This explains why you often get hungry after smoking pot. 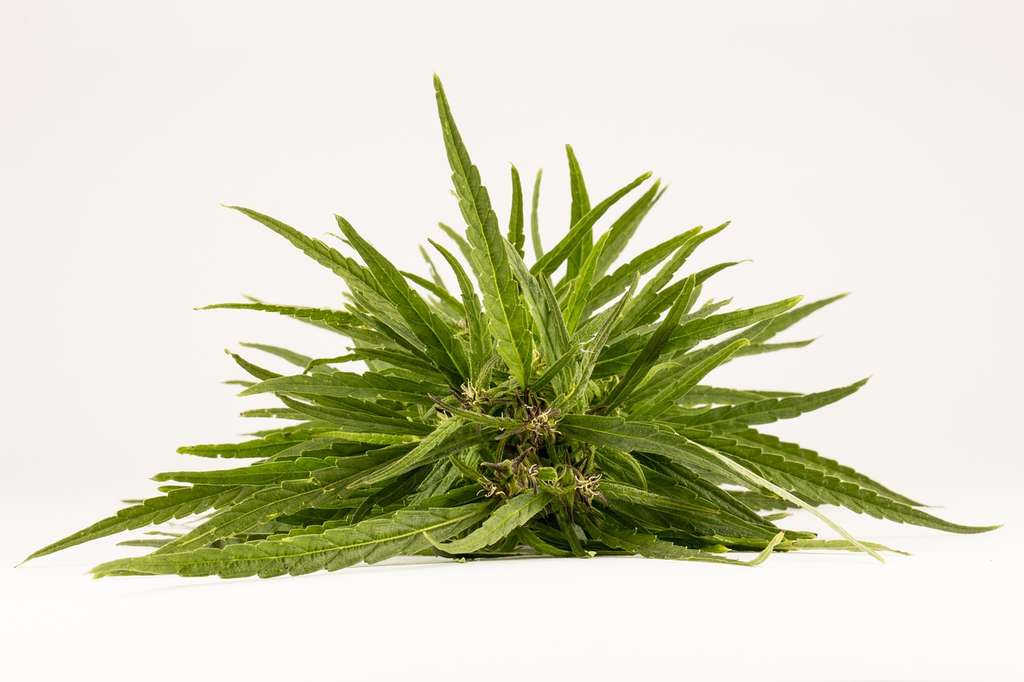 Other Effects of Marijuana on the Brain

In addition, marijuana can affect your brain on a short-term and long-term basis, depending on how much and how frequently you consume it.

Some of the long-term effects are:

Marijuana is known to provide short-term calming effects on some people. However, if it's used regularly and at high enough doses, it can bring about harmful effects to your brain and overall health. And when consumed at a young age, it could be even more damaging.

While studies on how marijuana affects the brain have different results, and regardless of your personal beliefs towards it, remember that it's still illegal on a federal level. Furthermore, your employer reserves the right to decide whether or not to allow it in the workplace.

US Drug Test Centers can help with all your drug and alcohol testing needs, as well as developing your drug-free workplace program. With over 20,000 testing centers across the country, we work to ensure a healthy, safe, and drug-free work environment.

Contact us today to learn more or order a test online.