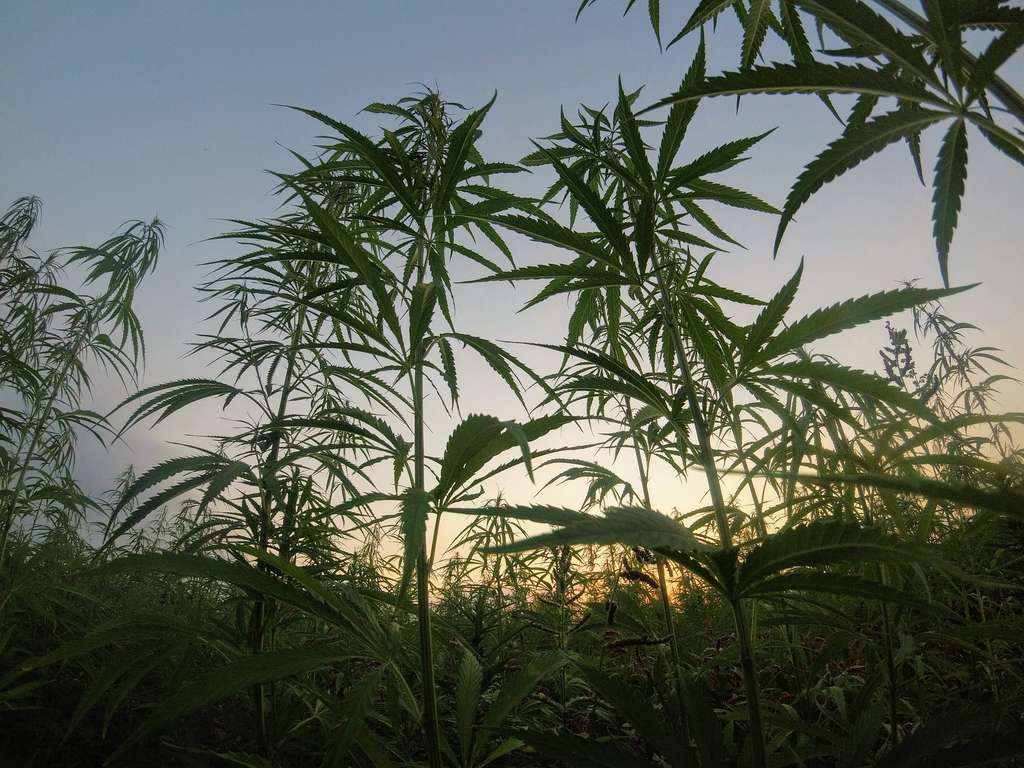 The legalization of marijuana has rapidly spread in the US in recent years. A growing part of the country's population has had their fair share of experiences with the natural drug. However, there is still uncertainty surrounding the safety of marijuana, both in the medical community and the general public.

On one hand, people think that it's safe because there are no documented deaths from marijuana overdose and it's been used to address a number of conditions. On the other hand, it's been shown to cause psychoactive effects and not nearly enough is known about its long-term impact.

We have to ask one pressing question: Is marijuana safe?

Is Marijuana Safe Since it Comes from Nature?

Marijuana is a greyish-green mixture of dried cannabis sativa flowers and plants. It contains two main compounds: tetrahydrocannabinol (TCH), which is mind-altering and psychoactive, and cannabidiol (CBD), which is neutral and non-mind-altering.

You've likely heard about the many uses and applications of CBD in particular. It's appearing in everything from oils and lotions to dog treats and supplements. However, important to note is that research on CBD is ongoing.

On the other hand, marijuana is also used in a recreational manner, and this is really where there's a cause for concern. It can be smoked in hand-rolled cigarettes, pipes or water pipes, or in blunts. It can also be used to brew tea, mixed into foods, and added into vaporizers.

Users tend to point to the fact that marijuana comes from nature to speak for its safety. However, researchers still find challenges and limitations in the development of botanical drugs like marijuana. For one, botanicals have numerous unknown active chemicals, and it can be difficult to determine the proper dosage.

Also, there is still much to be learned about the adverse and long-term health effects of medical marijuana, especially for people with age- or health-related vulnerabilities. More importantly, more studies need to be done on people with existing illnesses and those who are undergoing treatment. They could be at greater risk.

Ultimately, the fact that marijuana comes from nature (and has become widely legal in the country) doesn't mean we can assume that it's safe. Using marijuana – at an early age, too much, or for the wrong reasons – can lead to negative, and serious, health consequences.

The Risks of Marijuana

One of the biggest risks brought about by cannabis is called marijuana use disorder, characterized by misuse, dependence, and addiction. Since some users think that since the drug is plant-based, they can consistently consume marijuana without causing harm to themselves. But this is a flawed misconception.

In fact, the Center for Disease Control and Prevention (CDC) notes that marijuana can lead to a number of negative health consequences, including:

The NIDA adds that marijuana use disorder can drive people to cause physical or psychological harm, participate in reckless and illegal activities, and experience withdrawals. Some may even show irritability, mood and sleep difficulties, fluctuating appetite, and different forms of discomfort when trying to quit.

With the connection between marijuana and cognitive impairment, it's clear that just because it's a plant does not mean it's risk-free.

The Important Legalities to Remember

As of June 2021, 19 states, Washington DC, and Guam have legalized recreational marijuana, and 37 states have voted the same for medical marijuana. This means that the majority of American adults now have access to cannabis both medicinally and recreationally.

However, even with the rise of marijuana legalization, there are still strict regulations to be followed. This includes the age of use, and how much a person can carry, keep at home, or transport.

Similarly, employers or the assigned management team still have deciding power over marijuana use in the workplace. They can limit and ban the use of cannabis and cannabis products by their employees — and for a good reason: With the ways that cannabis can alter your mental state and lead to poor and even dangerous decision-making, employees under the influence can pose a serious risk in the workplace. 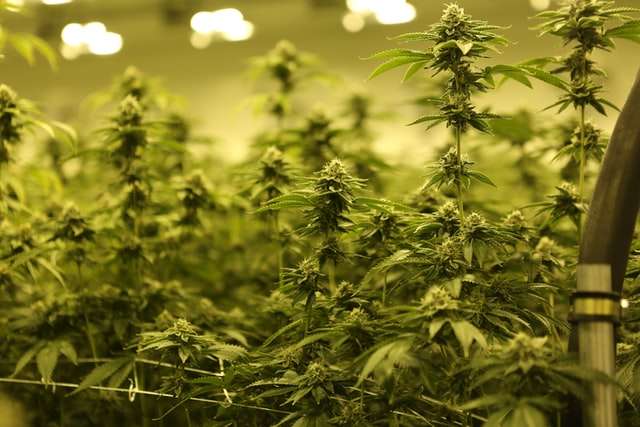 As such, if you're an employer or manager, be sure to stay up-to-date with the ever-changing laws surrounding marijuana use in your state.

More importantly, remember that marijuana use is still illegal under federal law. This means unless full legislation has been passed and enacted throughout the country, cannabis use is automatically prohibited in all states.

For example, employers regulated by the Department of Transportation (DOT) must completely prohibit the use of marijuana and all cannabis products. This means that regardless of individual state laws, drivers, pilots, subway operators, and employees of transportation businesses are not allowed to use medical and recreational marijuana. To keep both employees and the public safe at all times, all employees under the DOT must adhere to the requirements of DOT drug and alcohol testing.

People must not assume that marijuana is safe just because it comes from nature. There is still a potential for marijuana misuse and abuse if people use it in an uncontrolled way. More research into the short- and long-term effects is needed, and it still comes with numerous potential health risks.

If you're an employer, it's your responsibility to create and maintain a safe, healthy workplace. And it starts by developing a comprehensive drug-free workplace program. This should make clear what your employees are and are not allowed to do in your workplace. Your program should also have training sessions for management and designated employer representatives to limit accidents, liabilities, and on-the-job crimes.

With over 20,000 testing centers nationwide, US Drug Test Centers can help ensure you have a healthy, safe, and drug-free work environment. Contact us today for your alcohol and drug testing needs or order a test online.
Back to Blogs/News