Getting Drunk and High at the Same Time 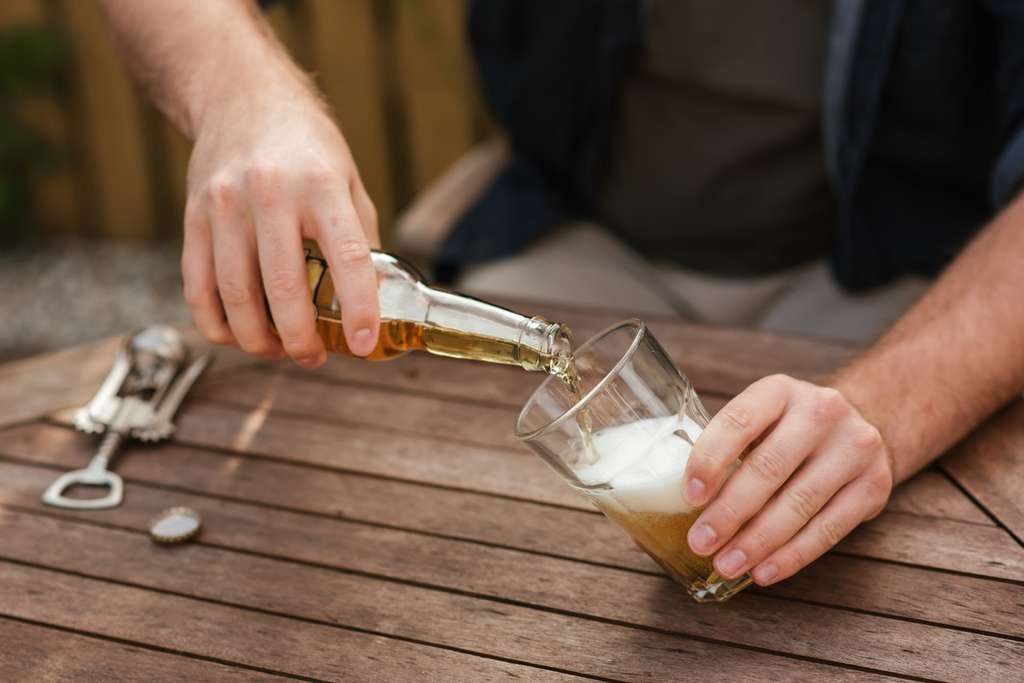 You likely already know the effects of getting drunk. You might also know what it feels like to get high, too. But what happens when you try getting drunk and high at the same time?

What we're looking at here is the effect of double intoxication, or getting "cross-faded," as it's called. Cross-faded refers to getting drunk and high at the same time. Most commonly, we're talking about combining alcohol and weed, although mixing alcohol with any drug still counts.

In this blog, we won't be focusing on the individual effects of alcohol and weed on your body. Rather, we'll be looking further at the consequences and intoxicating effects of mixing them.

What Happens When You Get Drunk and High at the Same Time?

Before we can get into the effects of alcohol and drugs combined more deeply, there's one more detail we need to consider: which substance you consume first. Indeed, consuming alcohol before marijuana can trigger a different outcome from consuming marijuana before alcohol. Let's cover both.

If you drink before using marijuana, you might notice that it actually intensifies the weed's impact. This happens because the alcohol you drink increases the absorption of the THC in marijuana. And THC is the main psychoactive ingredient. In other words, THC is what makes you feel high.

If you're trying to get high, you might think this sounds like fun. But the intensity can backfire and lead to a number of unpleasant side effects. This includes nausea, vomiting, dizziness, disorientation, paranoia, panic attacks, and excessive sweating.

And if you're thinking that you'd need to drink a lot to trigger this sort of response, that might not be the case. One study found that even a small amount of alcohol can magnify marijuana's impact, although we need more research to confirm.

So, in a nutshell, alcohol makes you feel higher because it increases the amount of blood flow in your body and ups the absorption of THC.

Now, what about the reverse?

Research here is slim, but here's what we understand so far. When you consume marijuana before alcohol, the marijuana might slow down the absorption of the alcohol. This means that it can also delay the feeling of being drunk. This can be dangerous because you're not able to gauge how intoxicated you are. You might choose to, as an example, get behind the wheel of a car. You "feel" okay, but in truth, your blood alcohol level may be much higher than you think. 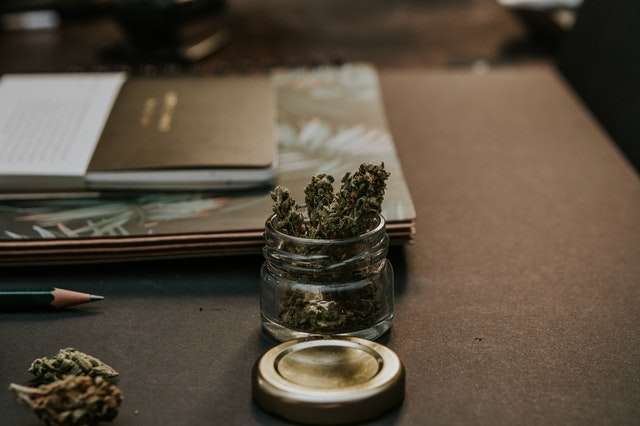 Remember that alcohol and marijuana are two very different substances and you shouldn't compare them. Some people will put them in the same bucket because they come to the same conclusion for both: The two substances make them feel "good."

But your body responds very differently to alcohol and marijuana. Alcohol depresses the nervous system and affects your motor skills. This is why it's hard to walk in a straight line and speak clearly when you're drunk.

THC, though, acts on your brain's cannabinoid receptions. While alcohol affects your motor skills, THC has cognitive effects. This is why when you're high, your sense of time might be distorted or you get paranoid.

For this reason, when getting drunk and high at the same time, it's not a matter of simply feeling more intoxicated. You're going to feel intoxicated in different ways.

So, is Getting Drunk and High at the Same Time Worse?

Using any substances, period, comes with serious risks. But yes, getting drunk and high at the same time can be even riskier. With alcohol magnifying the effects of marijuana, your cognitive abilities will be even more distorted than normal. And with marijuana making you feel less drunk than you really are, you're less able to make sound decisions. You might also drink more than you intend since the feeling of being drunk is delayed.

What it comes down to is this: These substances act on each other to heighten the experience of being intoxicated — even if you don't realize it. And this means that accidents that happen as a result of intoxication might be more likely. 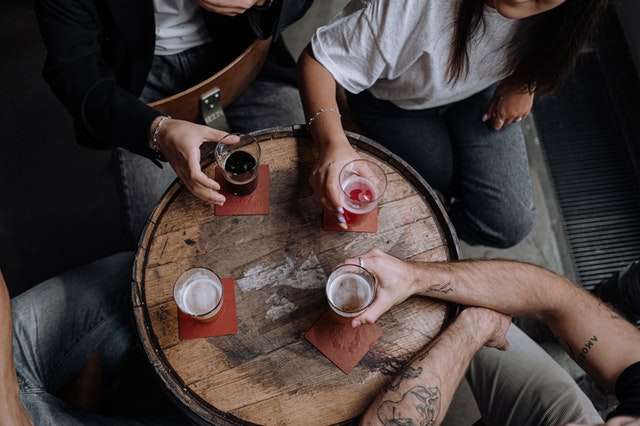 We caution you against thinking that any one approach is "safer" than another. Consuming any substances, whether independently or in combination, puts you — and those around you — at risk. Not only is your health compromised, but you're more likely to make decisions that you wouldn't make sober. "But marijuana is safe because it comes from nature," you might be saying. Yes, it does, but it still acts on your brain in dangerous ways.

Bear in mind that while marijuana might be legalized for recreational use where you live, it's still illegal on a federal level.

Furthermore, even with this spreading legalization, your employer defines what's acceptable at work through their drug-free workplace policy.

Your best bet is to refrain from using substances in general. If you're an employer and need help maintaining a substance-free workplace, or if you need to order a drug or alcohol test, US Drug Test Centers can help. Order a test today.