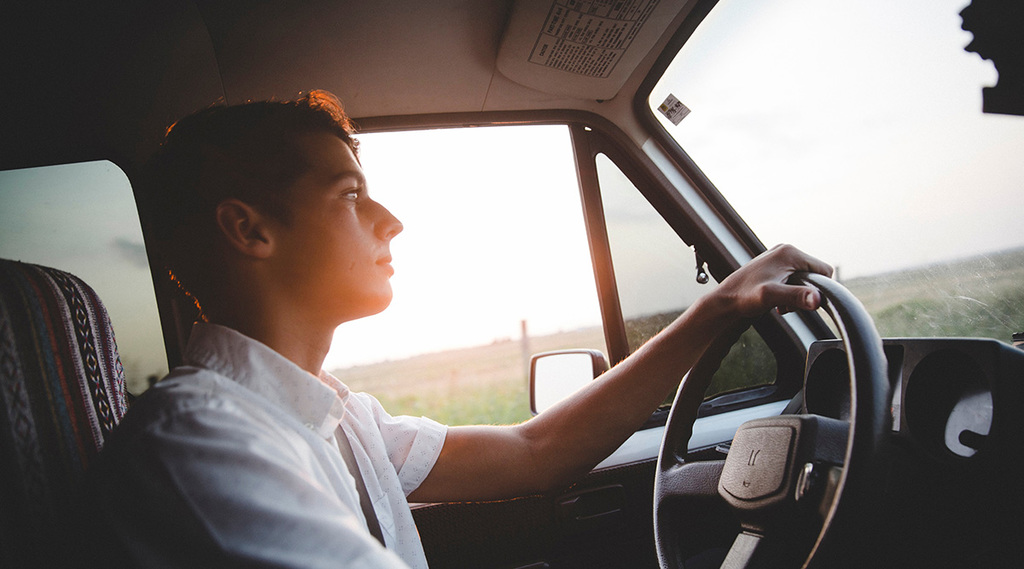 Mothers Against Drunk Driving reports 57% of drivers killed behind the wheel had alcohol and/or other drugs in their body. We know drunk driving is horrible, and yet many of us choose to do it anyway. Why? Because we don't believe we're too impaired to drive. Let's cut through the misinformation and myths and get to the bottom of drunk driving.

Myth: If You Don't Feel Drunk, You're Safe to Drive

Truth: How you feel and your ability to safely drive are not directly related.

Maybe you feel just a little tipsy. Maybe you don't feel any different at all. That doesn't mean your attention span and reflexes haven't been impacted by the drinks you just enjoyed. This is especially true if you're driving at night. Darkness, bright lights, and other conditions that are different from daytime driving make getting behind the wheel after drinking late at night even more dangerous.

Also worth noting: how you feel isn't related to what you will blow should you get pulled over and be asked to submit to a breathalyzer. And if you blow over the legal limit, you'll have trouble on your hands — no matter how "normal" you feel.

Myth: Chugging Water Right Before Will Help You Sober Up

Truth: You can't speed up the sobering process right before getting behind the wheel.

Drinking water in between alcoholic beverages — and thus slowing down (and possibly reducing) your consumption of alcohol — can lead to lesser impairment and less extreme hangovers.

However, if you get drunk, chug a gallon of water, and get behind the wheel an hour later, don't expect any miracles. It doesn't make you any less drunk and it doesn't do anything to protect your liver. You will not "flush out" your system and force the alcohol to leave you any faster than it will on its own, naturally. Even if you make several bathroom visits, your body is still very much processing everything you just drank. You are not suddenly sober just from chugging water. 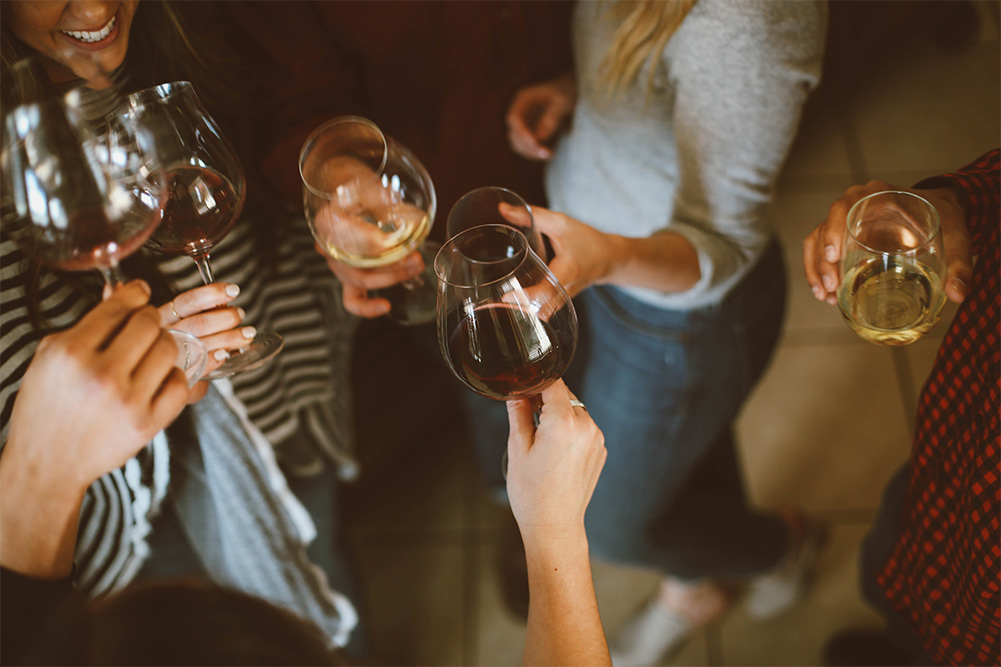 Myth: If You're a Bigger Person, Alcohol Will Affect You Less

Truth: Size is but one factor that helps determine impairment.

According to Stanford, other factors include sex (men and women metabolize alcohol at different rates), medications, how much you’ve eaten and when, overall health, and how exactly you drank (chugging versus sipping).

Being a bigger person does not provide any reassurance that it's safe to drive after drinking. It's fully possible for someone to react to alcohol in a similar manner to someone of a smaller (or bigger) size, due to the other factors that help determine impairment.

No one trait or characteristic determines impairment, so don't use body size alone to guess how much or how little alcohol will affect you.

Myth: Alcohol is a Stimulant, So It Should Help You Drive Better

Truth: Alcohol is a depressant.

Yes, you might feel upbeat and cheerful at first, since alcohol lowers your inhibitions. We get that initial high, which amplifies our emotions and makes us feel like we have a ton of energy. Do you notice, however, how you always crash later on? That's because alcohol is a depressant.

And remember: when you feel tired, your reflexes are slower. Your reaction time on the road wouldn't be anywhere near as fast as it is when you're totally sober. 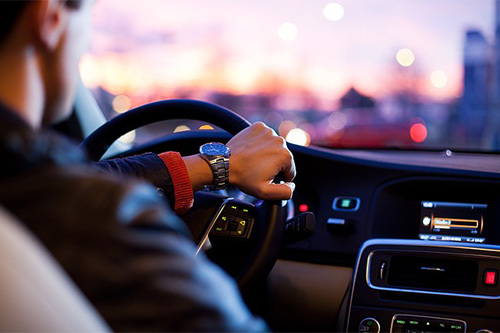 Myth: It's Safe to Drive After Drinking Beer, But Not Hard Liquor

False: What matters is the amount of alcohol in your drink, period.

While we're at it, let's debunk the common saying, "Beer before liquor, you've never been sicker. Liquor before beer, you're in the clear." Although it may be catchy, it's not a rule to live by. Don't rely on the order in which you drank your beverages when it comes to determining if you're safe to drive.

Again, what matters is the alcohol concentration. According to Gizmodo, beer is 4% alcohol by volume (ABV), while hard liquor is 40% ABV. Drinking these at the same rate means hard liquor will get you drunk much faster. That's why people think it's safe to drink beer and get behind the wheel.

While it does take more beer (in volume) to get you drunk, compared to hard liquor, what ultimately matters is the alcohol content of the drink you consumed, and not the drink itself.

Myth: The Penny "Trick" Will Fool Any Breath Test

Truth: Placing a copper penny under your tongue has no effect on breathalyzer tests whatsoever.

We're not even sure where this myth came from, but it persists. Make no mistake about it: no penny — or mints or mouthwash, for that matter — will alter the outcome of your breathalyzer test. If you're impaired, the results will show it. 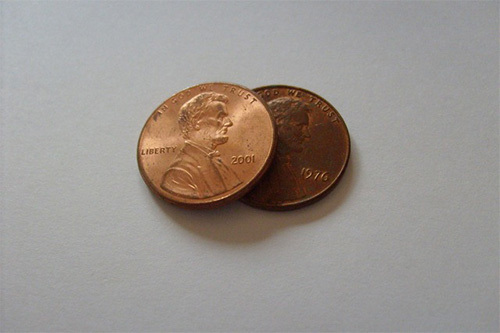 And besides, being able to fool a test has no bearing on your ability to drive. If you get behind the wheel of a car impaired, you put your life — and countless other drivers' lives — in danger, regardless of any attempts you make at tricking a test and how well they do or don't work.

While an employee might limit their party time to nights and weekends, that doesn't mean the effects aren't carried over into their working hours. Alcoholism is a growing problem in the United States, and without a doubt, it's bleeding into the workplace. Employees who show up under the influence of drugs or alcohol are not only less productive, but they're also a danger to themselves and others. They're at a greater risk of on-the-job accidents, they're likelier to commit a crime at work, and they're a much higher monetary cost to the employer, compared to their sober counterparts.

Keeping your workplace substance-free is vital to the success of your business, in addition to the safety and comfort of you and your entire team.

We can help. If you're a business owner, Contact US Drug Test Centers today to learn more about managing a drug-free workplace.