The Difference Between a DOT and Non-DOT Drug Test 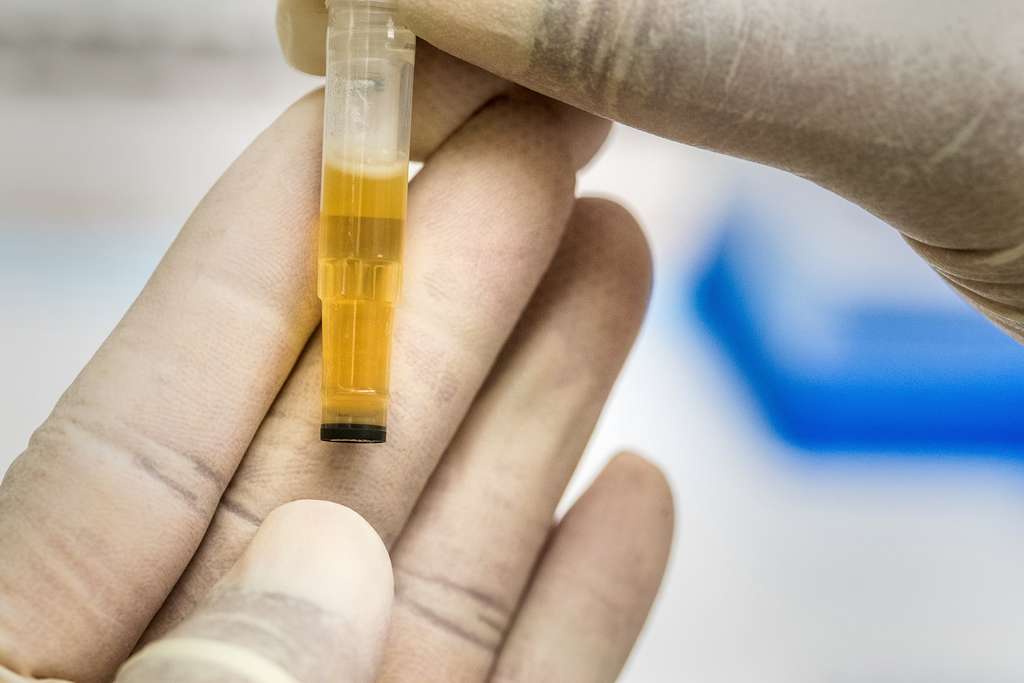 It's crucial for employers to foster a drug-free work environment to ensure the safety and well-being of their employees, as well as to benefit the overall company environment. With that being said, according to statistics, about one in 11 workers (or 9% of the total workforce in the U.S.) has experienced substance or alcohol use disorder in the past year.

Given the risks associated with the job, all employers under the jurisdiction of the Department of Transportation (DOT) must comply with DOT-regulated drug tests. Even so, the transportation industry is one that rates high in drug and alcohol addiction.

In this blog, learn about how transportation-related employers leverage consortiums to implement DOT-compliant drug testing, why it's important for DOT agencies to be drug-free, and how a DOT drug test differs from a regular drug test.

What is a Consortium?

A consortium, or third-party administrator, manages an employer's drug and alcohol testing program, either all or part of it, which may also include maintaining the mandatory testing records. The scope of responsibilities is aligned with the employer, with the objective of aiding the organization to implement its substance testing program and ensure they comply with the rules and regulations specified by their DOT agency.

There are no mandated DOT qualifications for a consortium or third-party administrator but they must be well-versed in the employer responsibilities and requirements as stipulated in 49 CFR Part 40 and Part 382. Additionally, they must master related regulations such as CDL Licensing (Part 383), Driver Qualifications (Part 391), and Driving of Commercial Motor Vehicles (Part 392).

Because DOT drug and alcohol testing is quite complex and comprehensive, it's essential for an employer to have a formal contract or written agreement with the consortium to ensure that all involved parties are on the same page regarding the roles and responsibilities for each program requirement. For more information on this, it's advisable for employers to review the DOT's "What Employers Need to Know About DOT Drug and Alcohol Testing" handbook.

Seeking the help of a consortium or third-party administrator to conduct DOT-compliant drug testing is vital for employers and businesses in the following sectors: 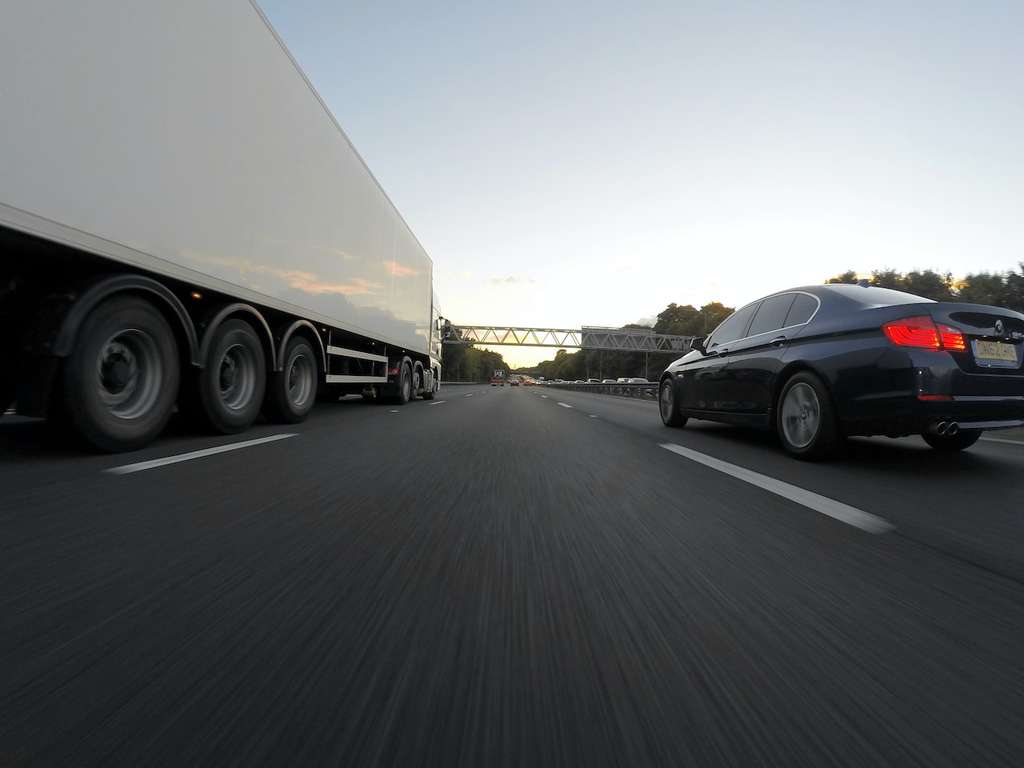 Why is it Important for DOT Agencies to Be Substance-Free?

Substance abuse can have many adverse effects on the workplace, typically falling under these four areas:

These result in a range of issues for employers, such as:

These problems are particularly dangerous in transportation-related lines of work because they can result in health or bodily harm. For example, a hangover may result in incorrect paperwork for an office worker but for a pilot or driver, it may result in vehicular accidents, serious injuries, or even multiple deaths. 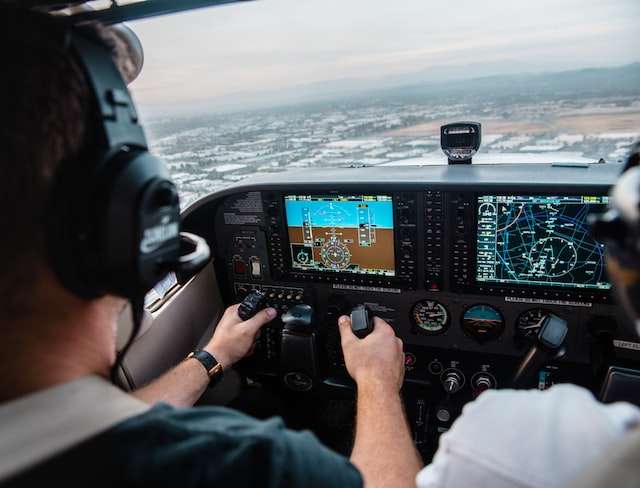 A DOT-compliant drug test differs from a drug test that is not conducted for DOT purposes.

A DOT drug test screens for five main drug classes: amphetamines, opioids, cocaine, marijuana, and phencyclidine (PCP). These are common street drugs that are highly likely to be abused.

Unlike a standard drug test, this 5-panel drug test must follow strict guidelines. The process for collecting a DOT drug test includes the following:

For all of your DOT drug testing needs, contact US Drug Test Centers or locate a testing center near you.