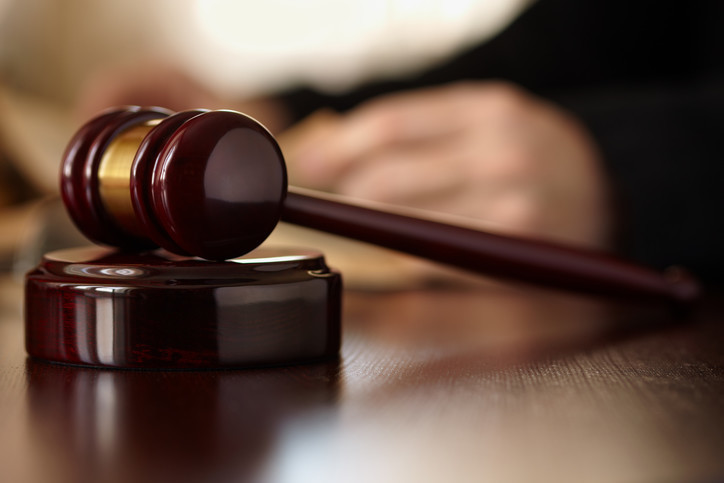 By: Jonathan Baktari, MD / CEO of US Drug Test Centers

The climate of drug use — both medicinal and recreational — has changed considerably in recent months, thanks to the ever-evolving marijuana laws. As of May of 2017, there were reportedly an estimated 1,736 marijuana dispensaries in the United States, and that number has presumably grown since then.

With the expanding applications and growing legalization of medical marijuana, and that fact that recreational marijuana is slowly following suit, our nation's attitude and behavior toward marijuana is shifting. In fact, Pew Research wrote this year that 62% of Americans say that the use of marijuana should be legalized — and it's a percentage that's been steadily decreasing over the last 10 years.

What does this mean for employee drug testing, what do employers need to know, and how can they adapt so that they — and their employees — are protected?

Illicit drug use is an obvious infraction, but we're not always talking about illicit drug use anymore. Especially in states where recreational marijuana is legal, individuals can use it more freely than ever before. Because the law no longer prohibits it, should employers address marijuana use in their place of business?

Now more than ever, employees' personal lives are blending with their professional lives for one main reason: the marijuana they smoke in the evenings or on weekends is likely still in their system when they walk into work the next morning. One must consider that, according to polls, at least 52% of Americans have tried marijuana at least once, and 44% of them continue to use it today.

In other words, it's very possible that marijuana is in the workplace, and you don't even know it.

It doesn't take much THC (not to be confused with CBD, which is derived from hemp and doesn't get you high) to show up on a drug test. A single use can be detected in an individual's urine from two up to seven days afterward. For habitual users, the detection window is one to two months. Hair drug testing can pick up on THC in the body within a period of 90 days.

In terms of the THC high specifically, a number of factors determine how long it lasts, including:

All of this means an individual who consumes marijuana very likely still has it in their system when they show up for work and could potentially still be impaired to some degree. Regardless of the legalization, employers can and should address marijuana use in the workplace. One must also consider that some research, although inconclusive, suggests that marijuana is a gateway drug. Drug abuse and impairment at work costs employers roughly $81 billion every year in lost productivity, absenteeism, accidents, employee turnover due to increased rates of termination and resignation, crime, and workers compensation. 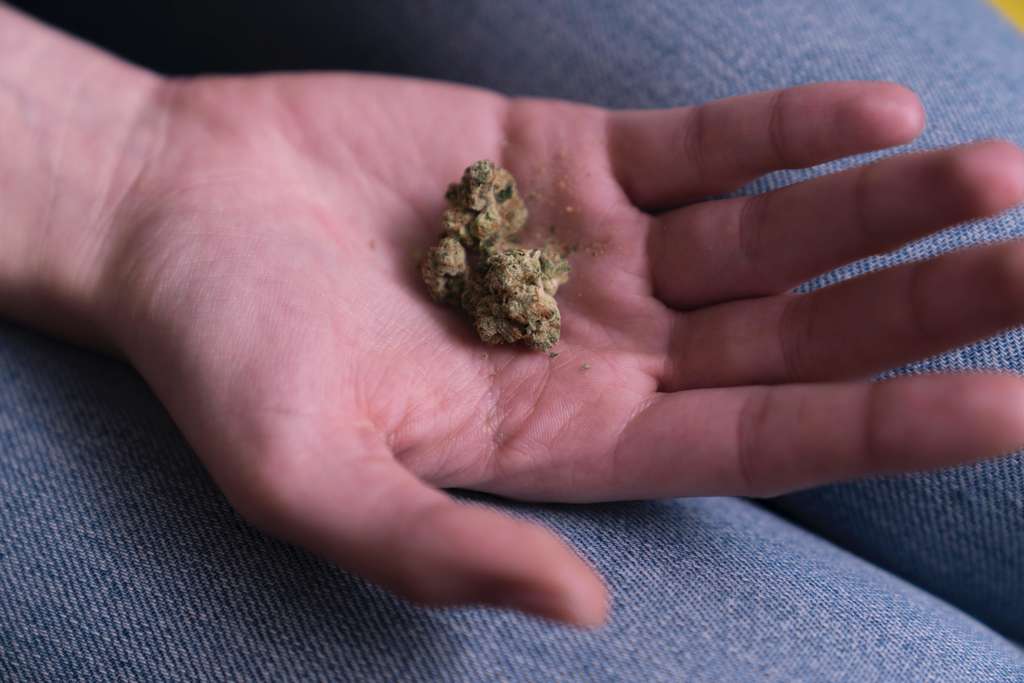 On the other hand, employee drug testing can be an employer’s ally. According to the Society for Human Resources Management (SHRM), 57% of employers conduct drug testing on all job candidates. Some reported benefits of drug testing was a 19% reported increase in productivity, 16% decrease in employee turnover rates, and there were notable drops in both absenteeism rates and workers' compensation incidence rates.

Many employees mistakenly believe that because marijuana has been legalized in their state, they are free to consume it whenever, wherever. However, they don't necessarily have such freedoms at their place of employment.

The changing laws have left employers confused about what rights they and their employees hold. While the specifics of marijuana laws may differ from state to state, there is one general rule of thumb: employers continue to hold the right to determine how they handle their own workplace. In other words, employers decide factors such as:

This may mean employers have some extra work to do. For instance, if an employee shows no signs of impairment, what is your course of action should a drug test detect THC in their system? Will you accept this? If so, how much THC in their system will you accept? For people who use marijuana medicinally, will they be allowed to bring it on workplace property, if necessary?

This last point is of particular importance and may be one of the few areas where employers might have to be more flexible than they want to be. As of May 2018, the United States had an estimated 3.5 million medical marijuana users.

If your business is in a state that has reasonable accommodation laws for people who have their medical marijuana cards, you might need to revise your policy to reflect this. Some states allow employers to still prohibit marijuana use even for medicinal reasons, while other states offer employees who are certified medical marijuana users certain protections from being discriminated against by their employers, even if they fail a drug test.

All of these details and more should be clearly written out in every business's drug-free workplace policy. This is where employers spell out to their employees what they can expect and what their workplace rights are. Other important points to touch on include:

Having a strong, thorough drug-free workplace policy is an employer's best companion in maintaining a drug-free workplace, keeping their team members safe, helping their business run efficiently, and ensuring everyone is on the same page regarding drug and alcohol use. It also helps strike a balance between workplace safety and respecting employees' privacy, as some people consider drug testing invasive and a breach of their privacy.

Employers must make sure their workplaces are protected while also abiding by local laws. There is a lot of gray area here. If you don't have a policy or your current policy needs improvement, working with a drug testing center can help you navigate this tricky territory.

What Employers Can Do?

Effective and open communication between employers and employees is the best approach, and this is where your policy comes into play. We're no longer in the era where every business can simply impose a blanket zero-tolerance policy. For certain, some businesses still can; but for others, depending on what their state laws say, the circumstances have changed.

The best anyone can do is work with a drug testing service that can help you craft a policy that is in accordance with the law of that state and works in the favor of both the employer and employees.

Jonathan Baktari MD is the CEO of US Drug Test Centers, an industry leader in nationwide drug testing, and the CEO of e7 Health.