Marijuana Use in the Workplace: Everything You Need to Know 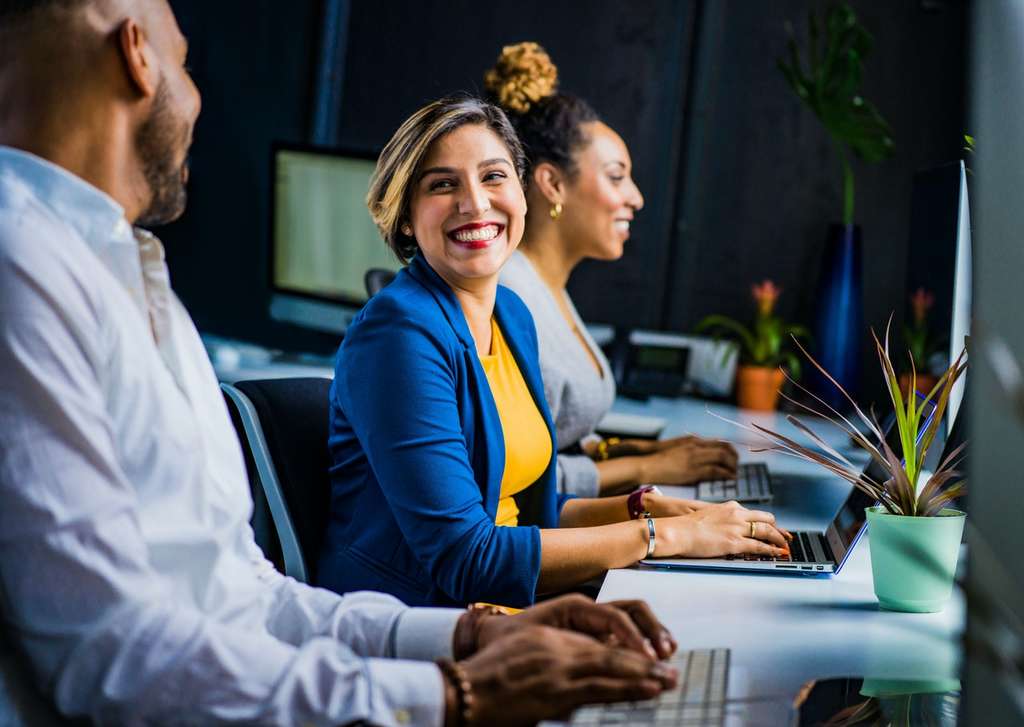 Marijuana use in the workplace has always been tricky territory for employers — even more so now that marijuana laws are quickly changing for almost all states. On top of that, more than ever, employees are working from home. This has caused confusion and concern about how these legal updates should be reflected and aligned with employers' drug-free workplace programs.

Let's dive into some of the more important things you need to keep in mind about marijuana use in the workplace.

Marijuana might be legal in your state, but it's still illegal federally.

About 20 years ago, marijuana use was illegal in all 50 states. But as of April 2021, more than 40% of Americans from 18 states in total have full legalization.

Earlier this year, New Mexico and Virginia legalized adult use through their legislatures – meaning it didn't have the explicit approval of voters. More recently, New Jersey and New York have joined the group of states legalizing recreational marijuana programs. As of March, marijuana use remains fully illegal only in six states – Alabama, Idaho, Kansas, South Carolina, Tennessee, and Wyoming.

It's crucial to note that even if marijuana is legal in some states, there are still several underlying regulations that must be considered – like how much a person can carry, keep in their house, or transport. That's why, as employers, you need to be aware of and stay updated with the marijuana laws of your state.

Also, you must be proactive in some situations where you may be legally required to provide some leniency surrounding medical marijuana use by your employees.

More importantly, keep in mind that under federal law, marijuana is illegal with a high potential for abuse and no medical use. This means it's automatically prohibited in all states unless full legislation has been passed.

What About Medical Marijuana?

Most states already have medical cannabis programs in place, though many are very much restrictive. States with highly regulated programs, like Iowa, Minnesota, and Texas, are considering expanding their patient access. For others, including Alabama, Kansas, and South Carolina, medical marijuana legalization bills are now moving forward.

In addition, late in 2020, residents in Mississippi and South Dakota passed medical marijuana initiatives. Similarly, states with very limited medical marijuana programs, like Texas, are predicted to get a significant boost from lawmakers this year.

Still, the hurdle is not out of sight. States like Hawaii, Maryland, Nebraska, North Dakota, and Wyoming have seen failed attempts to legalize the use of medical marijuana.

Carly Wolfe, state policies manager for the National Organization for the Reform of Marijuana Laws (NORML), remains optimistic. As reported by MJBizDaily, Wolfe asserts that strong public support is a driving force for state legislatures. "Now that 40% of Americans live in a place where marijuana is legal for all adults, the pressure is on lawmakers at every level to act on the will of the people," she explains.

Ultimately, only time can tell how the legalization of medical marijuana throughout the country will play out. 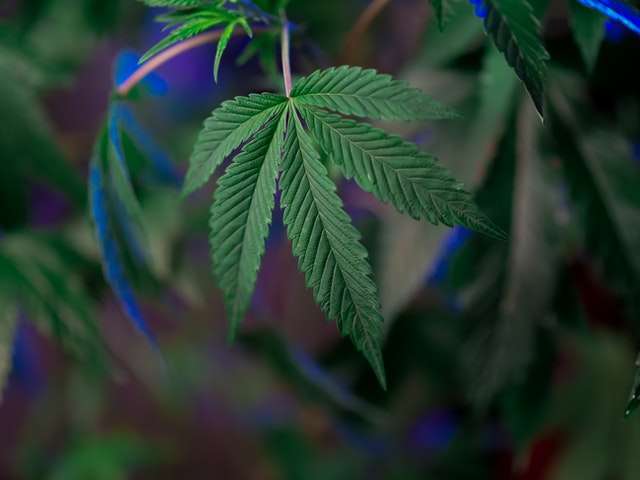 The DOT still does NOT allow cannabis use for its employees.

For employers regulated by the Department of Transportation (DOT), marijuana and cannabis use is still 100% prohibited. All employees under the DOT with safety-sensitive roles must strictly comply with all the components required of a DOT drug and alcohol testing.

This is particularly vital for businesses within the:

While some states permit the use of medical and recreational marijuana, the DOT overrules individual state laws in an effort to keep employees and the public safe.

This means employees working in states where marijuana has been legalized will not be given special consideration. Likewise, Medical Review Officers (MROs) will not verify a drug test as negative even if the employee has a recommendation from a physician to use marijuana for medical purposes.

The same goes for cases wherein employees use marijuana when recreational marijuana initiatives have passed.

The important role of employers

Employers have the right and responsibility to ensure a safe and drug-free workplace. The first step to achieving this is to review the marijuana laws in your state. This should include rules concerning pre-employment drug testing for job applicants, reasonable suspicion drug testing for employees, and due process for employees who test positive.

Similarly, it's important that you have a drug-free workplace policy, so you can respond accordingly should incidents occur. This benefits both you and your employees as it clearly lays out what's expected of them, what their rights are, and what you can legally do. Having a solid policy in place also helps limit liabilities, on-the-job crime, and accidents.

In addition, your drug-free workplace program should be reinforced with training sessions for management and designated employer representatives (DER), best practices for ordering tests and managing results, and keeping employees substance-free while at home.

US Drug Test Centers can help you with all these matters. We offer a wide range of services, including:

With more than 20,000 locations nationwide, we work to help ensure you and your members can maintain a healthy, safe, substance-free environment. Contact US Drug Test Centers today for all your alcohol and drug testing needs, or order a test online.