What You Need to Know About Date Rape Drugs 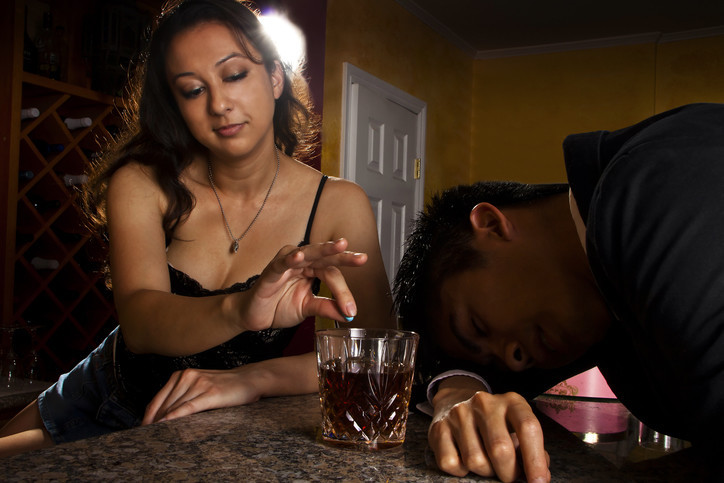 In addition to alcohol's inhibiting properties, some predators are known to use chemical agents in order to facilitate assaults. These drug-facilitated sexual assaults are a serious risk, and the results can be catastrophic for the individual who is harmed during one. It's important to be on guard against these kinds of things and to know the effects of the drugs which are used to facilitate them.

Ketamine is a dissociative anesthetic which is both a common club drug and sometimes used in order to facilitate sexual assaults. It's an NMDA receptor antagonist, and higher doses can produce an almost comatose state in the person receiving the dose.

In many cases, the person can remain conscious enough to know what is happening during the assault but be unable to do anything about it. This makes it a particularly terrifying chemical when used in these contexts.

If too high of a dose is applied to the victim, it can cause convulsions, problems breathing, and completely impaired motor function, which makes it a dangerous agent in and of itself.

Ketamine is most frequently found in a powdered form, but it's highly soluble in water, and adding liquid to a drink is not unheard of.

GHB is probably the most commonly used drug for facilitating assaults. It's a fairly tasteless and odorless liquid, easily added to a drink, and the dosage of the drug in its pure form is a very small amount. Recreational users quite often measure it by "capful" which would be the cap of a water bottle filled with the drug.

GHB is quite easy to overdose on by itself, and it acts on some of the same pathways as alcohol. This means that it can easily lead to the death of a person who takes it unknowingly. In addition, its effects can be quite similar to alcohol, and those unfamiliar with the compound will likely notice that they are getting drunk much easier than normal. 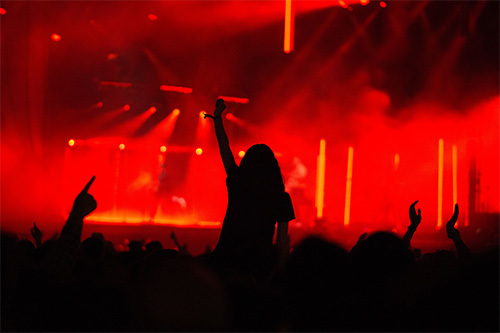 A complete blackout can easily occur when it's co-administered with alcohol, meaning that the victim is unlikely to remember much, if any, of the assault. If you have blacked out after only a few drinks, then it may be a good idea to get a drug test as soon as possible in order to determine if you've been drugged.

Rohypnol is a brand of flunitrazepam and is the most commonly thought of drug when it comes to date rape incidents. In almost all cases, it's held in pharmaceutical tablets, which can dissolve in liquids rather rapidly.

Studies have, however, shown than flunitrazepam is quite rarely used and other benzodiazepine compounds are much more commonly used. These include diazepam and alprazolam, and the effects of the drugs are mostly identical except for their duration of action, which can range from a few hours to almost a full day.

These are quite commonly prescribed as anti-anxiety and sleeping medications and their effects, especially when mixed with alcohol, are notorious amongst recreational users for causing blackouts. One of the biggest dangers is that these drugs act on almost identical receptors to alcohol, and an overdose can occur quite easily when they are co-administered.

While they have some amount of bitter taste, these can easily be covered up by the taste of alcohol or other ingredients used in the mixture.

Prevention mostly occurs through vigilance on the part of the individual. This includes some common sense measure such as avoiding places where a lot of criminal activity may be taking place, but quite often, these attacks can come from those who are already known to the victim. 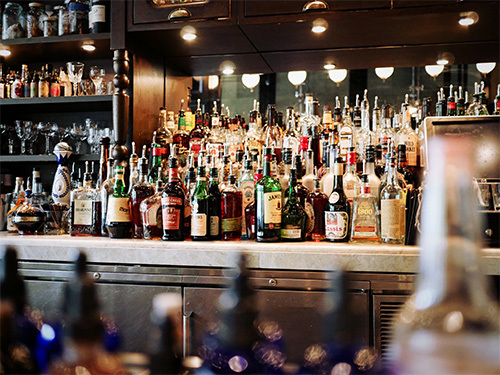 Never letting a drink out of your sight is a good idea. If you turn away from your drink, place your hand over it to avoid something being slipped in.

If someone buys you a drink, you should always follow them and make sure that you see the drink being poured yourself. It's easy to alter a drink, especially with a pre-dissolved drug, without the knowledge of the other person if it's out of sight for more than a couple of seconds.

In the case of GHB and benzodiazepines, it may be hard for those around you to determine if you are simply drunk or if you've been drugged. Usually, ketamine's effects will be much more pronounced and differ from normal drunkenness by quite a bit.

It's important to go in groups if you're intent on clubbing or drinking at bars. This adds an extra layer of protection in the form of your social circle.

In Case of the Worst

In the event that you think an assault has occurred, you'll need to make sure you do your best to get evidence. In most cases, the victim will awaken and not be sure of what happened, and if this occurs, your first impulse may be to clean up.

Don't do so! It's important that you seek medical attention where a "rape kit" can be used to gather any evidence that may have been left behind during the assault. This is your best bet to both determine if an assault occurred and to eventually determine who the attacker was so that they can be prevented from doing this again.

Try to hold your urine until you get to the doctor as well. A urinalysis is one of the surest ways to determine whether you've been drugged or not. Some of the drugs used, particularly GHB, can have an extremely small window of opportunity to be tested for, and making sure your first time urinating after an assault is available for testing is the best way to determine if you were drugged or not.

Drug-facilitated sexual assault is real. You can take some measures to protect yourself, however, and getting a urinalysis means that you can be absolutely certain after the fact. Stay aware of your surroundings, and keep the above in mind.