How Long Does an Employer Have to Drug Test After an Injury? 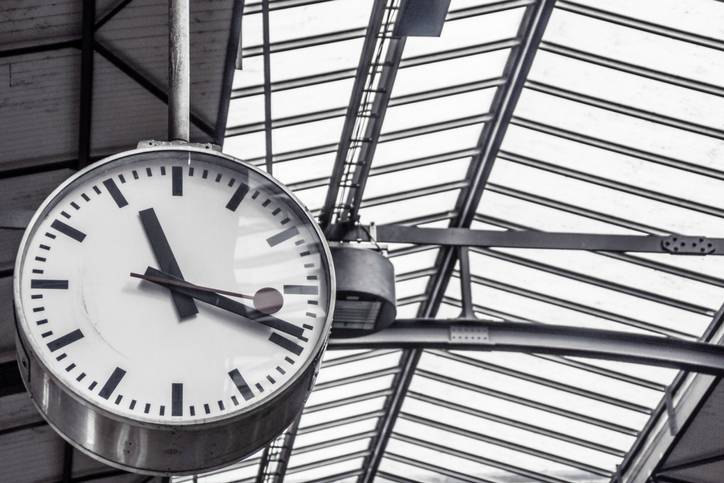 There are many reasons why an employer might want to drug test an employee after they've suffered an injury. For example, if an employee is under the influence of alcohol or marijuana and falls off a ladder, the use of those intoxicants likely played a key role in causing the accident. Having this information would be of immeasurable value to an employer who is being sued or having to pay worker's compensation for an incident that would not have taken place if not for the drugs.

Unfortunately, drug testing after an accident can be tricky. Employees could claim that they're being tested as a retaliatory or intimidating measure, which would be a violation of the law. They could say that they're being discriminated against or that such testing is illegal when they've been injured (although it's not). While they're fighting the drug test, valuable time would be slipping away. What do you do?

Fortunately, OSHA has spoken very clearly on the issue. OSHA does say that employers may not make a blanket policy of drug testing every employee that's injured on the job. This can be seen as an employer attempting to keep employees from reporting injuries at all, which, legally speaking, would be considered intimidation.

OSHA has also stated that employers may not drug test simply to get out of paying for a legitimate on-the-job injury due to exhaustion, faulty equipment, understaffing, or any other issue not possibly caused by drugs. All this doesn't mean that employers are never allowed to test for drugs. OSHA has noted that employers may choose to drug test individuals at their discretion, as long as drug use could have "reasonably caused" the injury.

For example, if an injury was caused by an employee's conduct, the employer would be within their rights to require a post-accident drug test, since drug use could affect employee conduct. Employers are also protected if they are drug testing an employee during the course of a worker's compensation proceeding. It may be advisable to have a quick consultation with an attorney before initiating any drug testing proceeding to ensure compliance with the law. 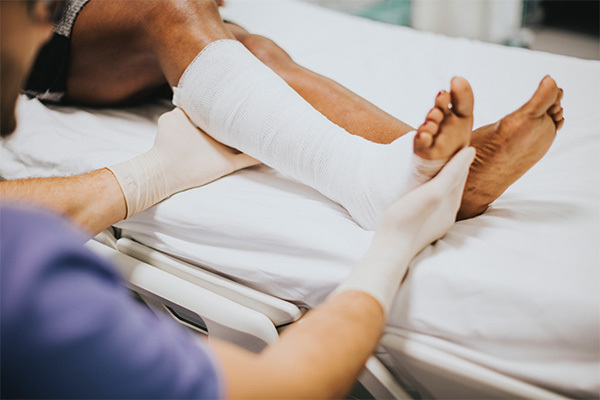 How Long Does an Employer Have to Drug Test After an Accident?

There's no set deadline for drug testing after an accident. However, it's important to note that drugs become less likely to be detected as more time passes. There are almost too many factors to count that will affect how long drugs still show up on a test, including:

In the case of an accident, it's best to opt for a urine drug test, which is better for detecting recent drug use. The best way to determine whether drugs were a factor in an injury is to drug test immediately after the accident at a US Drug Test Centers collection location.

Because of all of these factors, it would be advisable for employers to try and obtain drug tests as soon as possible. The best time to test is at a hospital right after the accident. The more time that passes, the harder it will be to prove that the drug test has any relevance to the injury.

To learn more about employer drug testing, getting a drug-free workplace policy, or other drug testing services, contact US Drug Test Centers at 866-566-0261 to find a drug testing location near you.