Opioids and the American Workforce 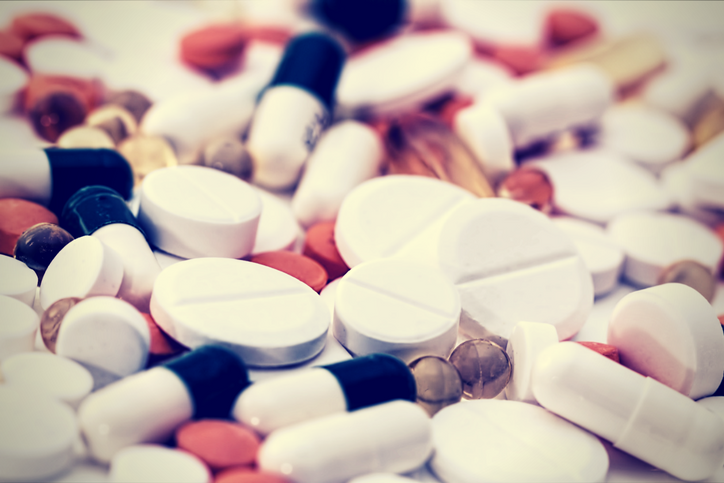 It was in June of this year when The New York Times reported the status of America's drug problem, and the conclusion was bleak: 2016 saw the largest yearly jump in drug overdose deaths ever recorded in the country, shooting to approximately 64,000 people, up about 19% from 2015's 52,404 deaths. To make matters worse, 2017 is looking no better. For Americans under 50 years of age, drug overdose is currently the leading cause of death, and there's one culprit, in particular, standing out amongst all the others: opioid addiction.

Opioids, like other drugs, know no boundaries, and it's all too easy to become dependent on them. There's one place they're increasingly becoming a problem: the workplace.

According to the Foundation for a Drug-Free World, opioids are drugs that affect your nervous system (through the opioid receptors on nerve cells in our bodies and brains) to help relieve pain. These drugs include oxycodone, hydrocodone, codeine, and heroin. While opioids may be prescribed by a medical professional to help with pain (with the exception of heroin) — as they can be safe when taken for short periods of time — it's a double-edged sword, because they also produce a feeling of euphoria, along with pain relief.

For this reason, people abuse them by taking them differently from the way they were prescribed — through a different method, more than they were told to take, or when they've been obtained illegally. Furthermore, almost 23% of people using opioids will eventually become addicted to heroin, since it's cheaper and easier to get. Because opioids are mainly safe for only short lengths of time, repeated use can mean addiction and even death. In fact, out of 2015's 52,404 drug-related deaths, 33,000 of those were from opioids.

It's a huge problem, largely because it can start so innocently right in your doctor's office. 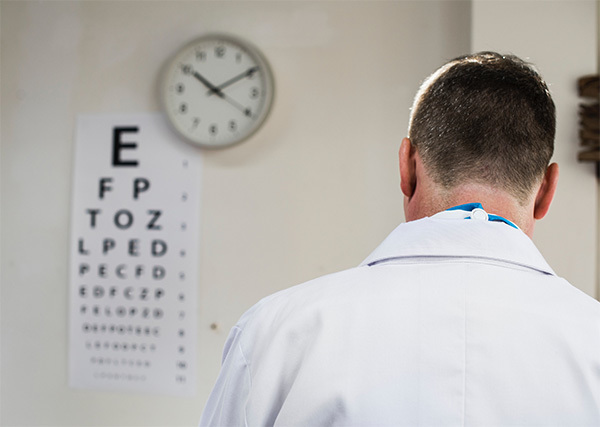 Users can often appear to function normally while high on opioids; it's not uncommon for their abuse to go totally unnoticed by those around them. Thus, it's not out of the ordinary for millions of Americans to go to work high. The problem with opioids in the workplace is twofold: people repeatedly kept out of work because of them, and people showing up under the influence — the latter of the two, according to economists, accounting for about two-thirds of Americans who admit to misusing them. It goes without saying numerous problems abound in this scenario — employees working while high on opioids cannot work nearly as accurately or productively, and even worse, can be a danger to themselves and others.

Opioid abusers are costing employers a ton of money, too. According to the benefits platform Castlight Health, users cost their employers almost twice as much in healthcare expenses compared to their clean coworkers. Workers' compensation benefits are a huge matter to acknowledge. According to data from the Workers Compensation Research Institute and shared by NPR, the majority of workers' compensation claims involve prescription pain medication, including opioids, in some way. In a study involving 25 states, which represent two-thirds of compensation benefits paid in the U.S., as much as 88% of claims may have something to do with pain medication.

Overall, opioid abuse is adding up to about $12 billion every year for employers, based on data from the Department of Health and Human Services.

Yet many (if not most) employers are still doing very little to prevent, treat, and resolve the problem at hand.

Surprisingly, the ever-growing epidemic hasn't equated to drug testing in the workplace across the board; in fact, only approximately 57% of employers do drug tests on their employees, says the National Safety Council. And even for the ones who do, over 40% of them don't check for opioids, even though they're so overwhelmingly abused. The average drug test is looking for illegal substances, not legal substances that are possibly being abused. Quest Diagnostics says only 13% of the more than six million drug tests being given in the workplace look for prescription painkillers. 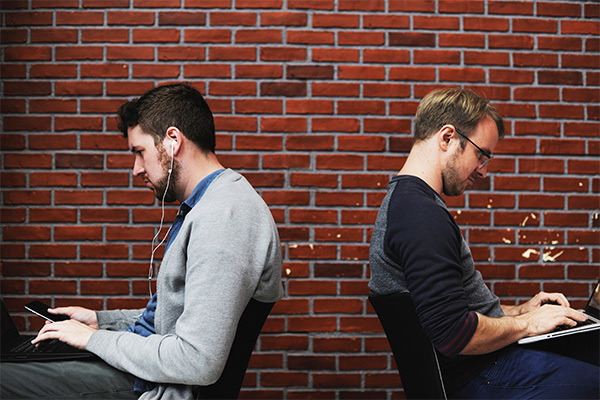 Drug tests (or a lack thereof) aren't the only problem, either. Even simple policies necessary to detect and handle prescription drug use in the workplace are absent from most places of business. Oftentimes, employers and human resources managers don't know what to look for, how to look for it, or what to do once they notice it. It's no wonder, really, that opioid abuse is spreading uncontrollably.

There are other statistics that don't look very promising, either — like 29. That’s the percentage of employers who've experienced an impaired performance from someone under the influence of painkillers. Or 15 — the percentage who reported an injury (or near injury) due to painkillers. Or 70 — the combined percentage of employers who've reported that their place of business has in some way been negatively impacted due to opioids. Right now, there are about two million Americans dependent on opioids, and in the last year, more Americans have used prescription painkillers than tobacco.

How can employers take a problem that, for the most part, has gone unacknowledged, and shine a light on it? The first step is to educate their teams on opioid use and abuse. Failure to acknowledge the problem is usually where it all starts. Put concrete, black-and-white workplace drug policies in effect; and possibly reconsider a zero-tolerance approach, if you have one. The reason is that opioid abusers who lose their jobs often spiral further into the hole that is drug abuse. Instead, implement policies that get them help, so they have a chance at a better future. 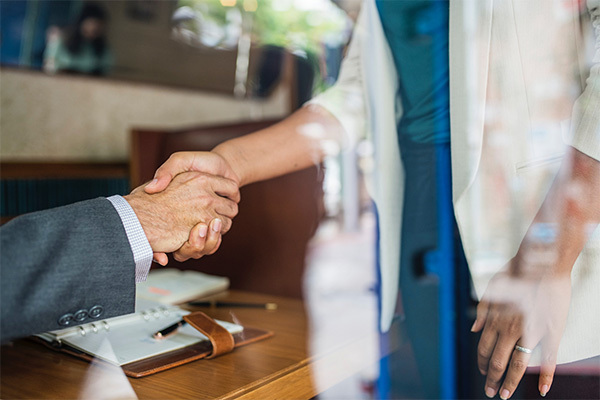 Policies, education, and counseling are excellent steps to take, but prevention won't always be possible. In addition, employers should train their staff to always be on the lookout for the signs of opioid abuse. These include but are not limited to mood swings, fluctuations in energy level (even falling asleep on the job), and common signs of withdrawal (nausea, shaking, sweating).