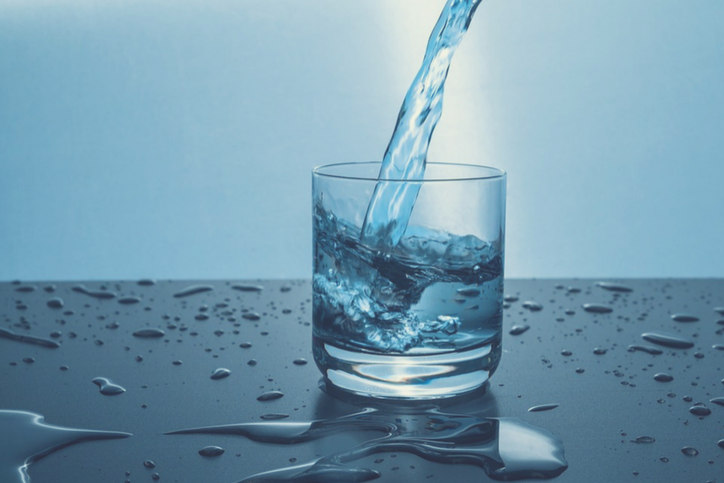 As an employer, there's a high likelihood you ask all applicants to submit to a urine drug test to check for illegal drug use. While these tests can reveal a lot and are very accurate, complications can still arise, namely if the applicant knows they're going to test dirty and attempts to tamper with their urine in some way in an effort to pass anyway. The most common way of doing this is by diluting their urine, leading to a diluted drug test result.

Diluting urine means that you drink a great deal of water before providing a specimen and your body is overly hydrated. To be clear, it's possible that a potential applicant didn't do this with the intention of fooling the system and just happens to drink a lot of water in general.

Unfortunately, though, it's widely known that people try to dilute their urine because they consumed drugs and are trying to flush out their system (or in other words, cheat the test). Doing so can alter the results of the urine test and lead to a dilute drug test.

(Note that they also might dilute their urine sample by pouring water directly into it. This is another method people try in order to pass a drug test.)

Can a Diluted Drug Test Be Used?

A diluted drug test isn't a complete wash — it's still positive or negative. If it's positive dilute, then it doesn't matter how much fluid there is in the urine. Positive means positive, and you should proceed as an employer accordingly; but if it's negative dilute, you have a few choices. 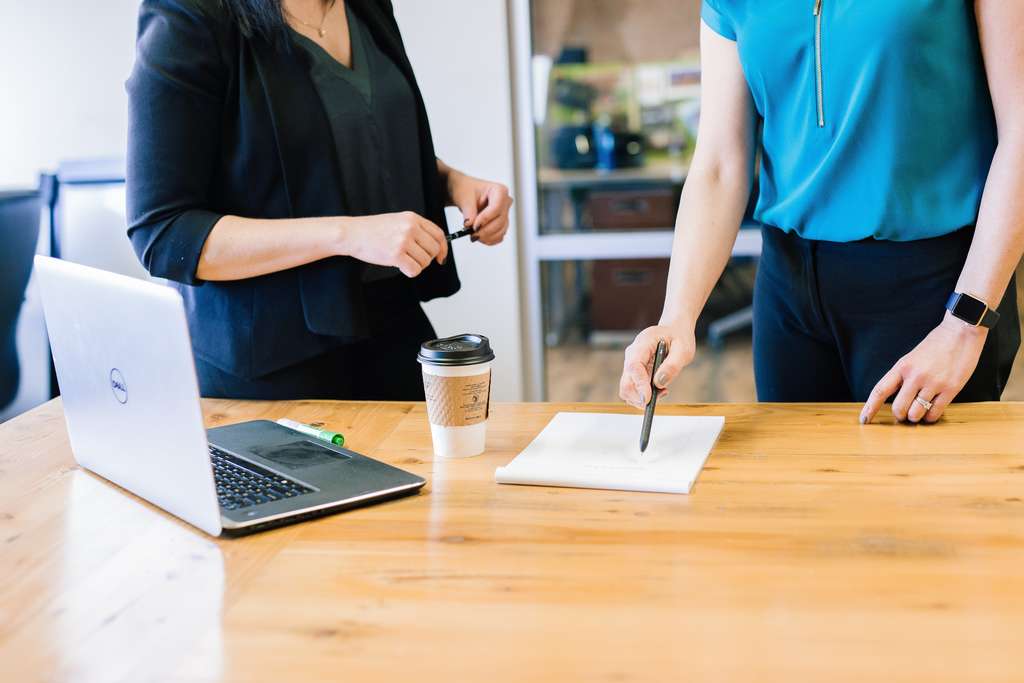 Firstly, you can require anyone who has a negative dilute to take another urine test, hopefully with less water in their body, as they could still have drugs in their system that went undetected. Basically, they may have attempted to cheat the test but didn't totally succeed.

The second option is to require testing that's harder to cheat, like hair follicle or saliva testing. Thirdly, you could accept the negative dilute as negative. While it's possible that this is truly the case, know that when tested again, you may find people that once passed now testing positive.

Obviously, all of this must mean there are measures for determining if urine is diluted. What exactly qualifies as a dilute specimen? There are a few things labs will take into consideration.

First, there's creatinine. According to the National Kidney Foundation, creatinine is a waste product we all have in our bloodstream that comes from regular wear and tear on our muscles. For the urine to test diluted, it must have a creatinine level between 2mg/dL and 20mg/dL.

Labs will also look at the specific gravity of the sample. Specific gravity tests help figure out if the kidneys are diluting urine properly. Water has a specific gravity level of 1.0000; if a urine sample lies somewhere between 1.0010 and 1.0030, it's considered dilute.

Enough research has been done to know that a normally hydrated person will not have creatinine and specific gravity levels within these ranges. Testing for these two matters is routine for urine samples, and testing centers know to look for them.

If creatinine levels seem abnormal, it's necessary to look further into the specific gravity, in addition to pH levels and testing for oxidants. Measuring these various factors helps determine whether a potential applicant may have tried to dilute their urine and submit a sample while unnaturally hydrated. 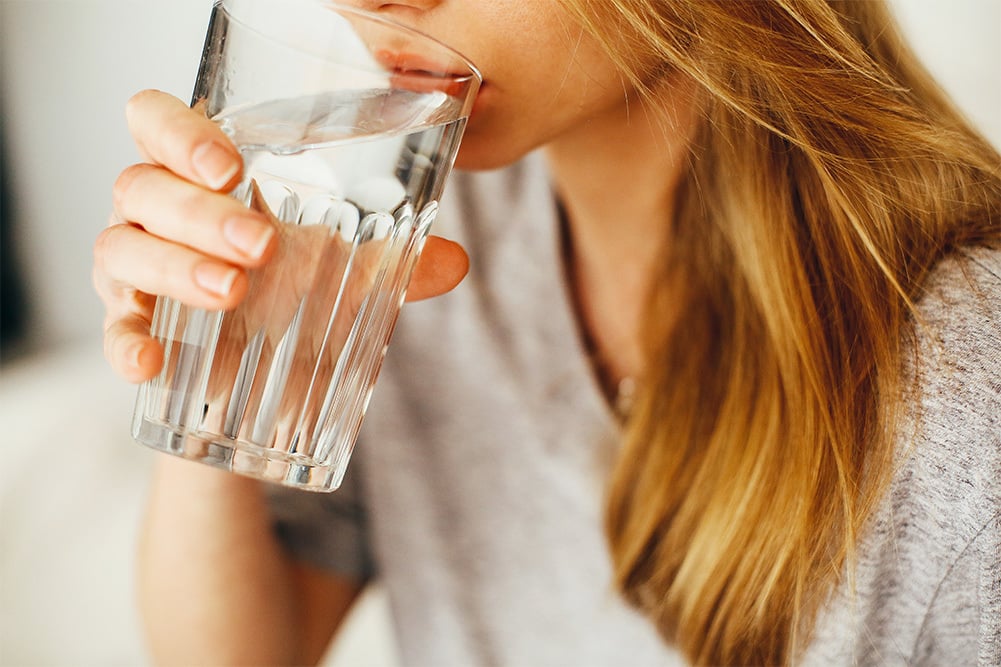 So, How Much Water Does it Take to Cause a Diluted Drug Test?

There doesn't seem to be a consensus on precisely how much water it takes to dilute a urine sample. Some suggest that eight glasses consumed within two hours of a drug test is enough to dilute it. Others put the number at 24 ounces. These are on the more modest side.

On the other end of the spectrum are those saying that to be safe, a half a gallon to a full gallon would likely cause a diluted drug test result.

It's not uncommon, though, for people to attempt to drink even more — several gallons, in fact — and urinate several times before taking a drug test, to help reduce their chances of testing positive. Of course, as we all know, there are health risks involved with consuming too much water too quickly.

Numbers aside, when people try to dilute their urine to cheat a drug test, there’s one rule of thumb they commonly abide by: Don't stop drinking until your urine is clear.

Think of what color your urine is when you first go to the bathroom in the morning — it’s very yellow because you went all night without drinking anything and you’re dehydrated. Conversely, when you drink a lot of water, urine turns almost clear. 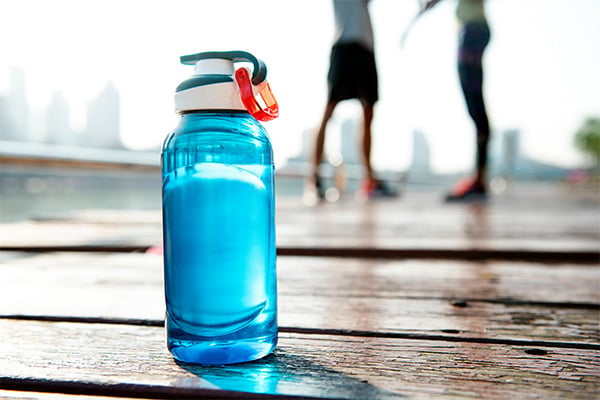 People often know that clear urine may send up the warning flags, and they might even take their efforts to cheat the test one step further by doing something to try to add color back into their urine. One common way of doing this is taking B vitamins. If an applicant does this, they could potentially get the best of both worlds: urine that has been drastically diluted but doesn't appear to have been.

Vitamin B (also known as riboflavin) can be taken on its own and is also a common ingredient in multivitamins. Research says that about half of excess vitamin B will be released from the body through the urine. According to some studies, our bodies can absorb, at most, about 27mg of vitamin B in a single dose, and half of that is absorbed in the first hour of consumption. The recommended daily dose is around 1-1.6mg a day, but some multivitamins deliver as much as 100! 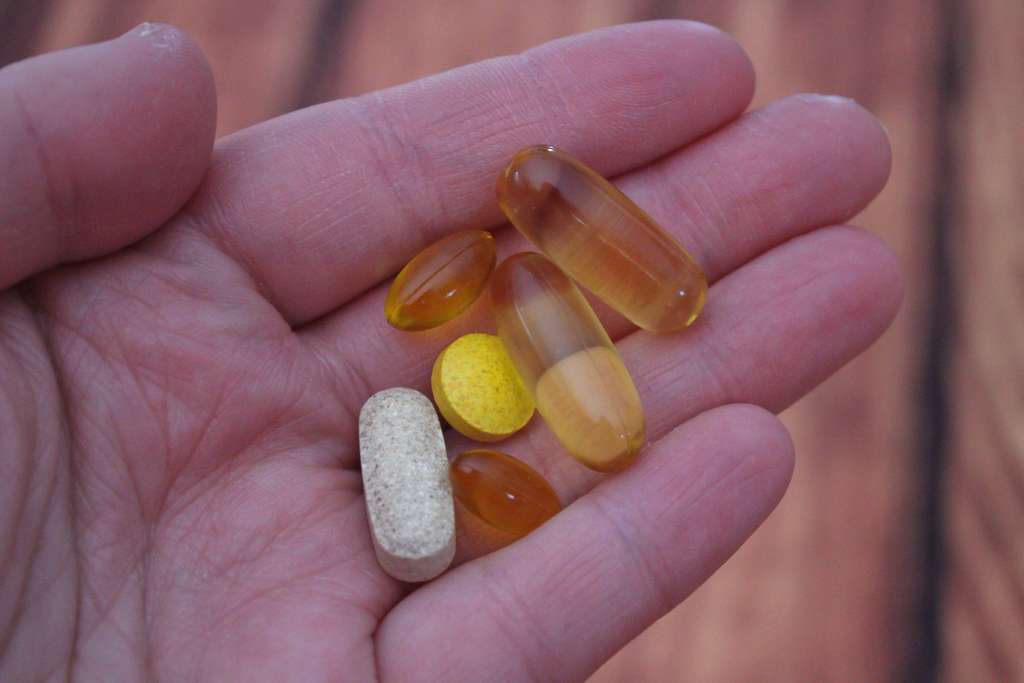 It's obvious, then, why so much excess vitamin B could turn your urine yellow.

Illegal drug users who test negative dilute slip past the system and get hired more often than you think. Sometimes, they get caught later on; sometimes they don't. Don't risk the safety and quality of your workplace. If you're interested in ordering an instant drug test, contact US Drug Test Centers today at 866-566-0261, or order a test online.