Everything to Know About Diluted Urine Drug Test Results 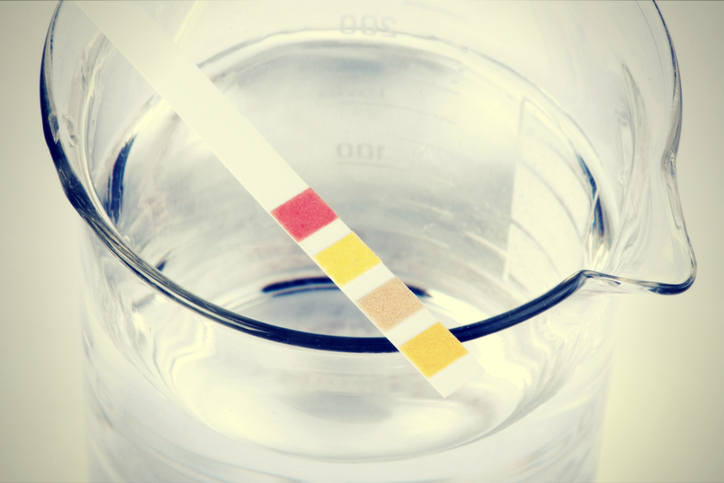 Drug tests are a part of most new job opportunities. Prospective hires know it might be coming, and current employees should be aware that random drug tests are always a possibility. Most employers use a standard five-panel drug test that screens for the five most common street drugs: marijuana, cocaine, opiates, amphetamines (meth, speed, ecstasy), and phencyclidine. If an employee is concerned about testing "dirty," they might try to cheat the test. There are several ways people attempt to get away with cheating a drug test, most of which simply don't work; but there is one that an employee might get away with, and it involves diluting their urine so that the sample comes out negative (or clean).

If an employee provides urine for a drug test and the specimen comes back dilute, it means that the person drank too much water prior to the test and literally diluted their urine. It could also mean they physically poured water into their urine sample before turning it in. While this latter scenario pretty much confirms that the person tried to cheat their drug test, it's worth noting that in the case of the former scenario, a urine sample could come up dilute simply because the person drinks a lot of water in general, and their urine is probably normally that diluted.

Of course, there's a way to measure the sample to confirm that it's indeed dilute. If the specimen has a creatinine of more than 5 mg/dL or less than 20 g/dL, and a specific gravity of less than 1.0010 or greater than 1.0200, it's considered a dilute specimen. Tests for creatinine and specific gravity are routinely run on urine samples, so labs know to look out for this. 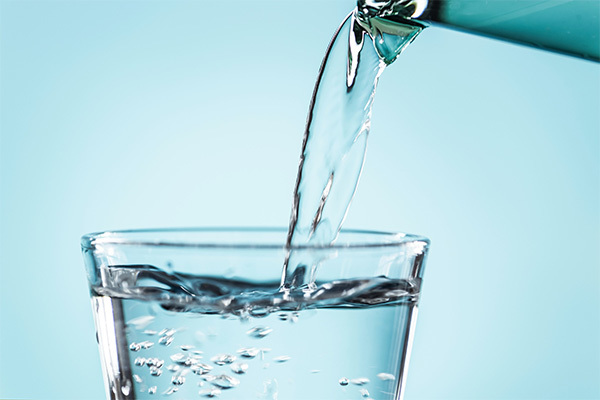 These numbers don't mean much to most people, but it's obvious that dilute urine provides a hurdle to employers. Why? Dilute drug tests are a problem because it makes it harder to determine if that person is using illegal substances. There are two types of dilute drug tests. A positive dilute always means that you tested positive for an illegal substance, regardless of it being diluted. Despite the amount of water in the urine, the test still picked up on some kind of illegal drug.

A negative dilute, however, is a different story, and it could mean one of two things. It could come back negative either because there truthfully are no illegal substances in the person's system, or because their urine was too dilute for the test to pick up on any. In other words, that person successfully cheated their drug test.

How Much Water Causes a Dilute Drug Test?

Science hasn't named one specific number — a precise amount of water to consume — that will end up as a dilute sample. It's easy enough for an employee to figure out, though, simply based on the color of their urine. The goal for them will be to get their urine as clear as possible, which is a sign that they're very hydrated and their urine is diluted. Just think about what your urine looks like when you first wake up in the morning, having gone all night with no water — it's typically very dark yellow in nature. That's because it's very undiluted. If you drink even close to the amount of water your body needs throughout the day, it will never look the way it does in the morning.

So, to dilute urine, you must go in the opposite direction and drink an excessive amount of water in a short span of time, before you provide a specimen. The amount of water that will create a diluted sample likely varies from person to person. It might be a half gallon for one and a full gallon for another; but the rule of thumb for anyone trying to dilute urine is simple: don't stop chugging until your urine is clear. 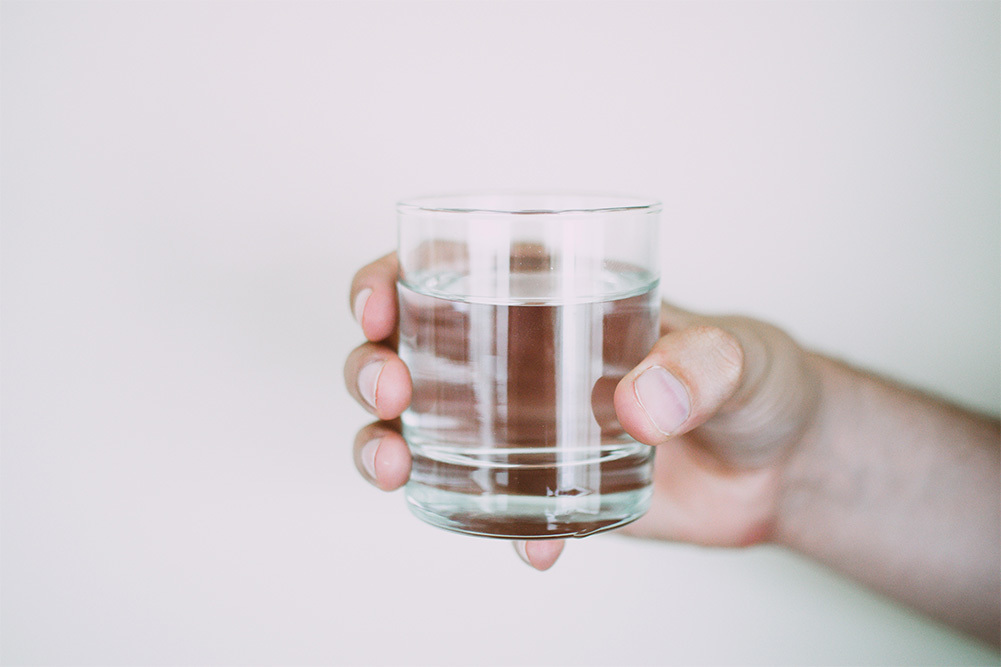 How Do You Avoid Diluted Urine?

If you're an employer, while you can send someone back for a second test if the first comes up negative dilute, you obviously can't control what an applicant or employee does in the day or hours leading up to their drug test. If they're not intentionally trying to cheat and want to remain cognizant of providing a proper specimen, though, there are undoubtedly things they can do to avoid a dilute drug test result.

The most obvious piece of advice is to not drink copious amounts of water. Leading up to a drug test, you really don't need more than one full glass. In fact, it's most ideal to provide your sample first thing in the morning before you've gone to the bathroom for the first time, so you're using the urine that was sitting in your bladder all night. But if you just can't hold it that long and this option really isn't feasible, then you should aim to empty your bladder a couple of hours before providing a specimen, taking care not to drink too much water in the hours before your test.

Additionally, you should avoid all diuretics until after you've finished providing a urine sample. Diuretics are any substances that promote urination. They don't only come in the form of over-the-counter pills. Other diuretics that you may not be aware of also include green tea, black tea, parsley, and coffee — so you might want to hold off on your daily Starbucks run until later in the day. 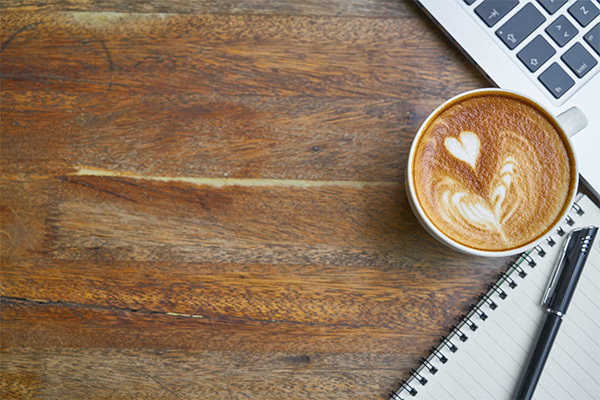 It's important to remember that you don't need to be totally dehydrated and dying of thirst to avoid providing diluted urine. You can still drink water. Just limit it to only the amount you need to remain hydrated enough before your test.

Employee drug testing can get complicated sometimes, but we're here to make it easy. At US Drug Test Centers, we provide nationwide drug testing and drug policy solutions. Contact us today at 866-566-0261 to find a drug testing location near you.