Can These Foods Truly Mess Up a Drug Test? 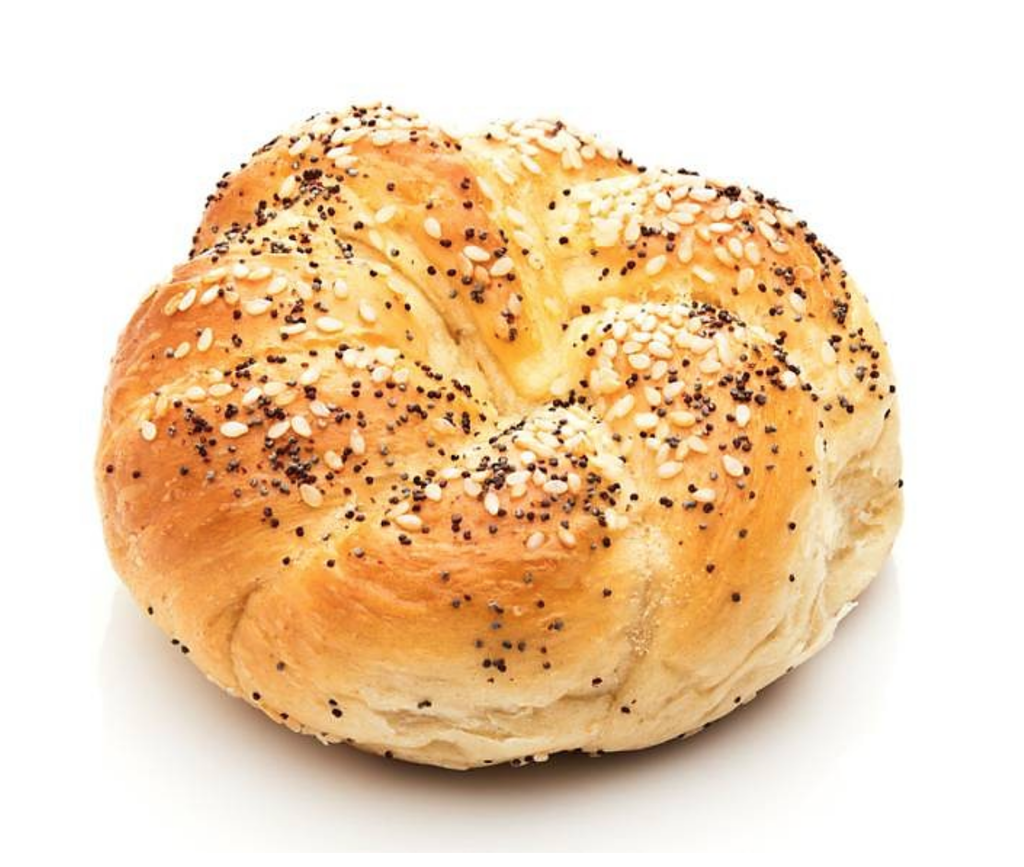 You've probably heard a story of someone who ate a poppy seed bagel and failed a drug test. In fact, you may have even heard stories of people eating food with poppy seeds in them, and then they tested positive for heroin and opioids. But can poppy seeds truly create a false positive on your drug test? Are there certain foods you should stay away from before you get tested at a collection site

Where Did This Belief Begin?

People became concerned about the "poppy seed defense" when Seinfeld did an episode where Elaine failed a drug test after eating a poppy seed muffin. The Discovery Channel show Myth Busters also put this urban legend to the test, and after the hosts ate poppy seed bagels, a urine test did indeed turn up positive.

Just recently in the news, a pipe fitter in his late 50s was suspended from work for nearly three months when he tested positive for morphine. The man only ate breakfast rolls, and it took further drug testing to finally clear his name. As the man told the BBC, "I am a married dad and have two grown-up children. I have never taken drugs. I thought to myself, "I have something in my body that I have no idea where it has come from.' It was very worrying."

Can You Actually Have a False Positive Drug Test From These Foods?

Poppy seeds do indeed contain opiates like morphine and codeine, and although you cannot get high from eating bagels or rolls, you don't want something as trivial as a muffin to give you a positive drug test result.

As one expert told the BBC, "It is unlikely that a single poppy seed roll, or even a dozen rolls, would resulta in an individual ingesting enough morphine to have a pharmacological effect."

You may also be surprised to learn that other foods can cause false positives, including pizza and pastries. Apparently, food that contains yeast can create the wrong result on a drug test."

Some reports also recommend you stay away from fruit and fruit drinks before a drug test because again, "these can ferment and cause enough alcohol for you to test positive."

Contact US Drug Test Centers today for drug testing, help to create your drug-free workplace policy, and more. We have more than 20,000 locations all across the United States, meaning quick and easy drug tests are never more than a few miles away. Order your test today.