How Long Does it Take to Get Drug Test Results? 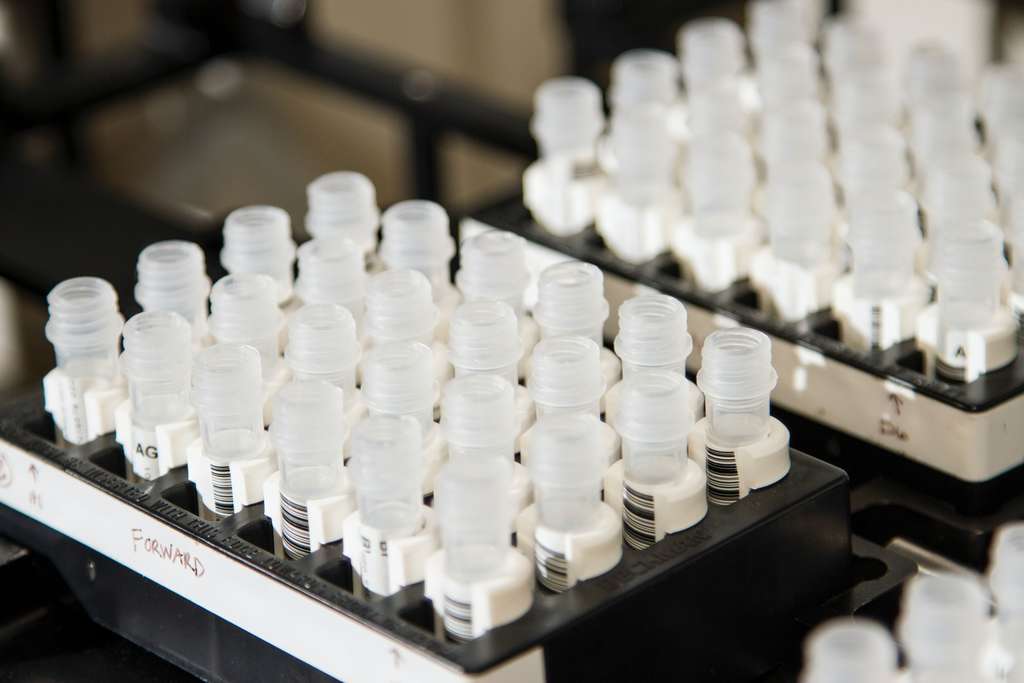 Drug testing is becoming an increasingly common practice in the workplace. Employers want to ensure a safe and drug-free environment for their employees. Drug testing can help identify employees who are in need of any necessary treatment for substance abuse. Drug screening also helps protect employers from potential liability in the event of an accident.

Whether you're waiting to make a hiring decision based on its outcome or if you're being required to take it by your company or employer, wondering how long it will take for the results of a drug screening to come back can be frustrating

In general, the turnaround time for drug test results can vary depending on the type of drug test performed and what substances it was screening for. Read on to find out how long it takes to get the results of two common drug tests.

How Long it Takes to Get Common Drug Test Results

The two most common ways to screen for drugs and alcohol are via the urine and hair.

Urine drug tests typically have the shortest turnaround time, with results usually available within 24 to 48 hours. There are even instant urine drug tests that can generate results within minutes.

The urine drug test is the most common type and can be used to detect a variety of substances, including marijuana, cocaine, opiates, and amphetamines. This test can be performed in various settings, including workplaces, schools, and rehabilitation clinics. It's quick, easy, and noninvasive.

There are two types of urine drug tests. The first is the immunoassay test, a preliminary test that screens for the presence of drug metabolites in urine. The second type of urine drug test is the gas chromatography/mass spectrometry (GC/MS) test. This test is usually performed as a follow-up to the immunoassay test and can have a longer turnaround time. This is the more accurate urine drug test, as it can detect very small amounts of drug metabolites in the urine. While a GC/MS test can still give false-negative results, false-positives are generally rare. 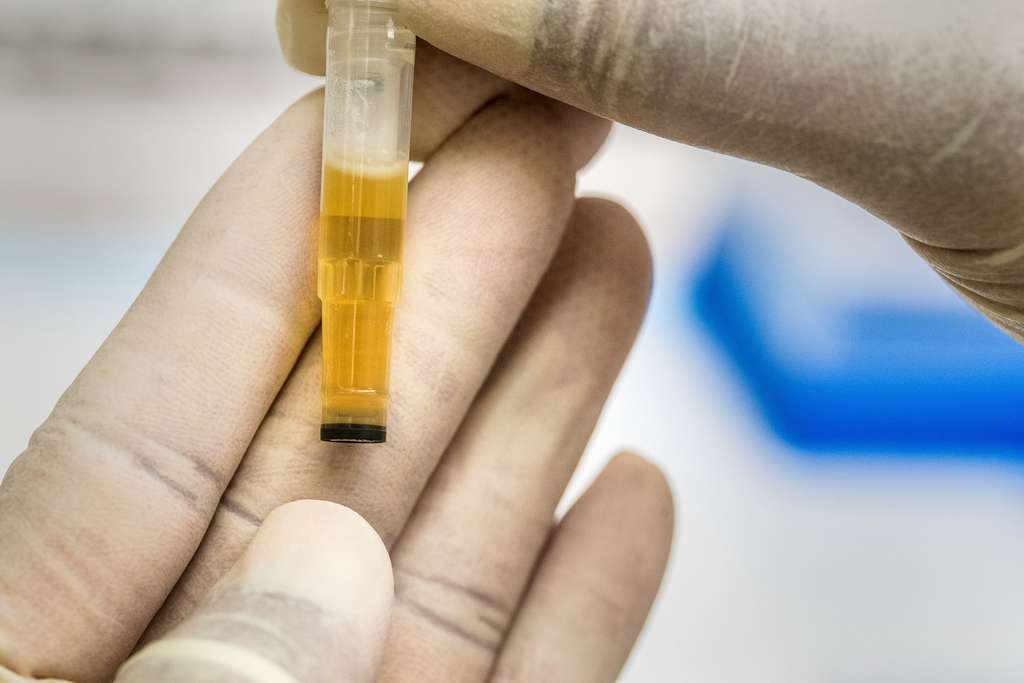 Most likely, if you're getting drug tested for work, they're going to ask you for a urine sample.

Hair follicle drug tests are the most accurate drug tests available and can detect drug use over a more extended period of time than other types of drug tests. However, they also have the longest turnaround time, typically taking seven to 10 days to get results.

Research has found that drug metabolites can appear in the hair follicles as early as one week after use. As the hair grows, these metabolites stay trapped in the core of the hair for a long time, making this type of test highly effective in detecting chronic substance use.

While urine drug testing is the more popular of the two, we have indeed seen an increase in hair follicle drug testing, since it's more thorough and harder to cheat.

What Happens if You Fail a Drug Test?

If you fail a drug test, the consequences can vary depending on an employer's drug testing policies. There is no one-size-fits-all response.

If you took a drug screening for a pre-employment test and received a positive result, the company may not hire you. Some employers might give you a second chance and screen you again at a later date. Again, this comes down to their drug-free workplace policy.

If you're already employed, some employers may offer you help and allow you to enroll in a drug rehabilitation program. However, some companies have a zero-tolerance drug policy, so a positive test could mean your removal from the company. Some states have laws that protect employees from being terminated for failing a drug test, but this protection varies by state. Failing a drug test as an employee may subject you to probation or disciplinary action, including termination.

If you take a drug test as part of a criminal justice drug testing program and test positive, you could face fines, probation, and even imprisonment.

The consequences of failing a drug test depend on many factors and should always be discussed with legal authorities or your company's legal or HR department prior to taking the drug test. Keep in mind, too, that even if marijuana is legal in your state, it's still illegal on a federal level. 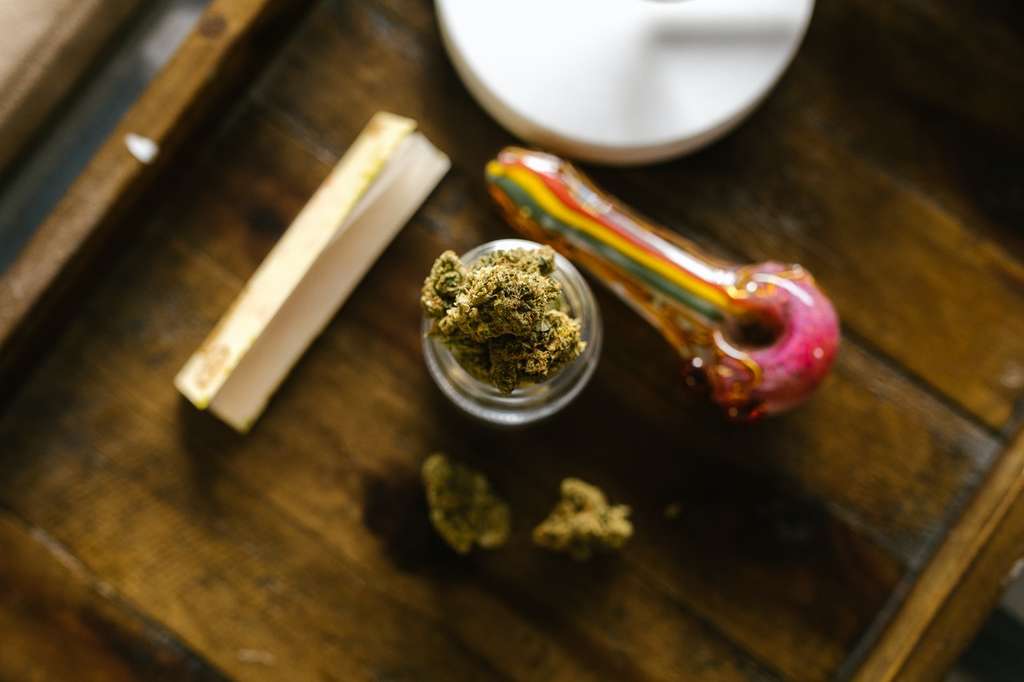 The turnaround time of a drug test can vary depending on the type of drug test performed, but results should typically be delivered to you within a few days. Having an idea of when your drug test results are coming back is essential, as it allows you to prepare and plan ahead, especially in the case of employment testing.

As more and more companies require drug screening for employees and candidates, the date when you expect your results to come back is an essential concept to factor in when picking a drug testing provider. Ideally, it would be beneficial to look for one that offers same-day or next-business-day results. A short turnaround time for a drug test doesn't only ensure workplace efficiency; it's also beneficial in early detection for successful treatment of a substance use problem.

Need a quick and reliable drug test? US Drug Test Centers' SAMHSA-certified laboratories generally report negative results within the next business day, while positive results undergo additional review to confirm their accuracy and are released within a few days.

Whether you need to perform a pre-employment test or a court-ordered test, contact US Drug Test Centers today for help.