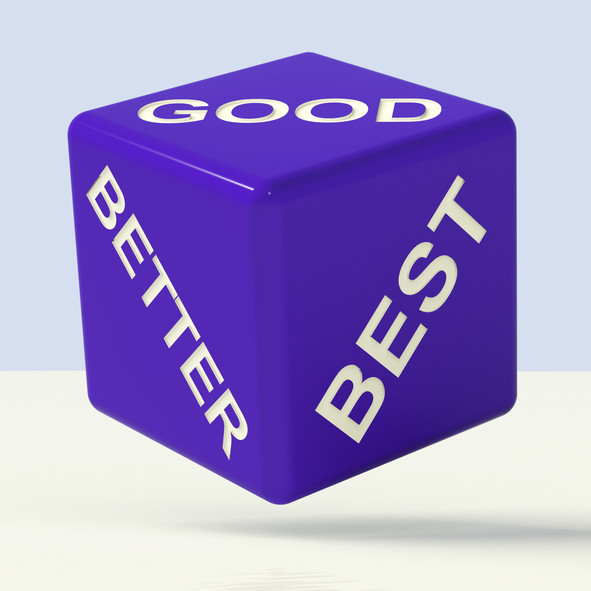 Which is better — a hair drug test or urine drug test? This is a common question that a lot of people ask. There are many who wonder about the difference between the two types of test, and whether or not one is more superior than the other. What exactly is the deal with hair drug tests and urine drug tests? This blog has the answers.

Affordable and easy to do, the urine drug test is the most common option used for employee drug testing. It has a detection window of about 72 hours and can provide immediate results, especially for negative findings.

A urine drug test is especially helpful for employers who want to check if an employee has recently taken illicit drugs within a period of two to three days, although it may still be able to detect drug use for up to one week. Furthermore, it is the only testing method approved for federally-mandated drug tests.

If your aim is to test a person for recent drug use, a urine drug test is an excellent choice. One downside for urine drug tests, however, is that it cannot detect substance use for more a week.

There are many different types of urine drug test panels. One of the most popular panels available is the 10 panel drug test, which screens for cocaine, marijuana (THC, cannabinoids), phencyclidine (PCP – angel dust), amphetamines (including methamphetamines, also known as crystal meth), opiates (including heroin, codeine and morphine), benzodiazepines (such as Xanax), barbiturates, methadone, propoxyphene, and methaqualone (Quaaludes).

A hair drug test, also known as hair follicle drug test, screens for substances through a hair sample. This type of test has a 90-day detection window and is considered a reliable method for showing patterned substance use.

Unlike a urine drug test, a hair drug test requires the presence of a drug test professional from the start of the testing process — during specimen collection — making it extremely difficult (if not impossible) to cheat.

A hair drug test can detect drug use for up to three months and produces nearly twice the number of positive drug test results compared to urine drug tests. Hair follicle drug testing is a great way to determine actual substance use. Oftentimes with urine drug testing, the user attempts some tricks to try and beat the test — such as diluting the sample. At present, there are no known successful commercial adulterants for hair tests. The use of normal hair care products and procedures like shampoos, dyes, permanents, relaxers, and bleaches do not have a significant effect on hair drug test results.

A standard 5 panel hair drug test includes amphetamines (methamphetamine, ecstasy, MDMA, and MDA), cocaine, opiates (codeine, morphine, and heroin), phencyclidine (PCP) and marijuana. If you are looking for a more in-depth panel, contact our office to speak with our drug test specialists. They will be able to take down information on which drugs or alcohol you would like to be tested for, and schedule your testing accordingly. 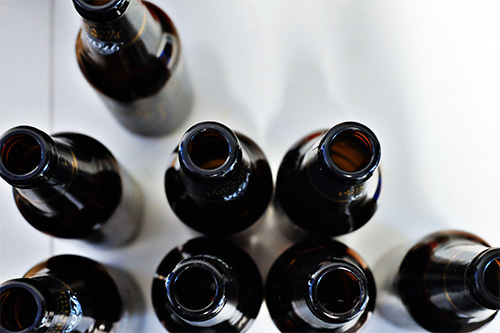 Both testing methods have their advantages and disadvantages. Before you decide on what type of hair drug test to use, determine first what you want to accomplish. Do you want to detect recent drug use? Do you want to see long-term patterns of repetitive drug use?

A urine drug test is great for testing recent drug use, while a hair drug test or hair follicle test is the best alternative for checking long term patterns of substance use.

Want to know which drug testing method is suitable for your business? Call us, US Drug Test Centers, at 866-566-0261.