Peer Pressure to Use Drugs or Alcohol 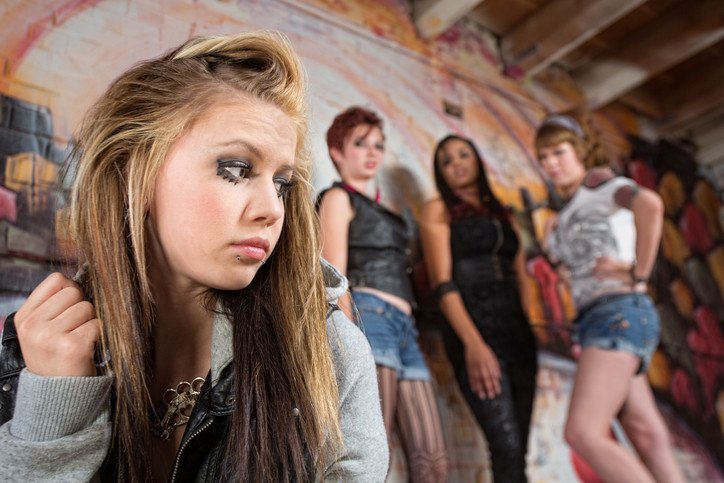 In the last few decades, there has been a shift in how peers deal with pressures from friends about using alcoholic beverages or drugs. It's likely that children from the age of 10 years old to 18 have either tasted alcoholic beverages or marijuana. With the widespread exposure to marijuana in states that have legalized the medical or personal use of the drug, children in households where marijuana is acceptable are more likely to use the drug. It is the same for households of cigarette smokers. Children exposed to cigarette use early in life are likely to smoke cigarettes later because of their exposure.

Children of parents dealing with alcoholism, depending on the negative or positive social aspects of alcoholic beverages, will either test the beverages or advocate against them entirely. The social factors involved in drug and alcohol use has changed considerably over the years. In the last twenty years, children are more informed about any number of things their parents were not privy to as children. The Internet has allowed several social, economic, and lifestyle choices to filter into our children whether we like it or not; whether we're aware of it or not.

Children are susceptible to many influences throughout their lives. Depending on their social status, their home, and family ties will depend on whether or not they are vulnerable to peer pressure. Like many learned behaviors such as domestic violence, racism, and degradation to authority, using illegal substances and alcoholic beverages comes from familiar environments. Children who are more likely to test illegal substances and alcoholic beverages are dealing with stressors that are closer to home than their peers. Children who come from homes with substance abuse issues are more likely to use than children from more stable households.

The older the child gets, the less likely they will be victim to peer pressures. The social media networks have made it impossible to create a safe environment for children. Dealing with factors such as exposure to sex because of social media postings needs to be addressed subjectively. However, drugs and alcohol problems are not necessarily the result of peer pressure. Since the 1950s when the nuclear family sat down to watch family television, the media has used embellished scenarios to create paranoia about peer pressure. In the 1960s and 1970s, driver's education courses exposed children to classroom movies of traffic accidents of teens making poor choices before they drove. 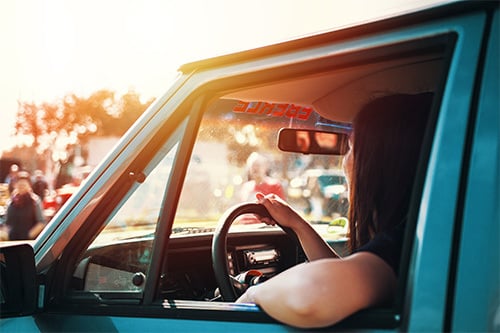 Many of the older films did not address drinking and driving, they were prone to speed and poorly manufactured automobiles before there were strict safety precautions. Today, drug and alcohol use are rampant in our social networks. Children are more evolved about peer pressure than they once were and are less likely to use because of peers. However, they may choose to experiment with drugs or alcoholic beverages if the factors are right. Depending on their home lives and emotional management, will have great consequences on how they handle being presented with illegal drugs or alcoholic beverages.

Impulse control is something adults must deal with every day as much as children. The local grocery store stocks every checkout register with impulse items that are likely to have children begging for toys or candy. Retailers count on impulse buyers to purchase items close to the checkout that someone was not directly shopping for. Department stores are designed to lead people through areas that expose impulse buyers to purchase unnecessary items.

The same can be said for children who are exposed to illegal substances and alcoholic beverages. More children are likely to experiment with alcoholic beverages than illegal substances before the age of twelve. It is more likely that adolescent boys are more impulsive than young girls. However, social acceptance for adolescent girls will likely expose them to sexual situations than most boys. 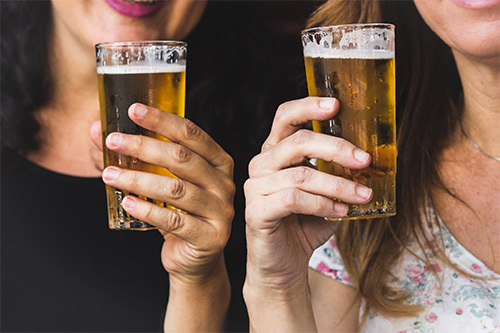 Individual identity comes with a series of checks and balances. For both boys and girls, they tend to immolate their peers. Age groups in children will determine who they spend their time with most. Age is not a factor for adults when it comes to socialization. Situations that are characteristic of classic peer pressure come when an individual is in a situation where they are persuaded to experiment or experience something they were not intending. While they look to their peers to immolate, children today, are less likely to look to their peer for acceptance through peer pressure.

Considering peer pressure as a social myth is dangerous because there are factors where a child is subjected to certain choices they may or may not be able to resist. Often they choose their peers through other social factors that are not attributed to illegal substances and alcoholic beverages. Children will experiment with life choices, sex, alcoholic beverages, or illegal substances. Ultimately, it is the responsibility of the parents or guardians to understand what their children are going through.

Everyone was once a child and if they are unwilling to reflect on their own growing pains they need to reevaluate what is most important in raising their children. It is important to address social stigmas without lying and be ready for the child to experiment with substances. While it is likely they were not exposed to peer pressure; they were still presented with an impulse they were unable to refuse. Talking to children about the dangers or drug and alcoholic beverages, or sex can sometimes be embarrassing for everyone. However, it is something that will happen, and there are organizations that can help you talk to your children about substance abuse. It is a good idea to identify with children and understand that curiosity is not peer pressure it is a human element that helps define us. 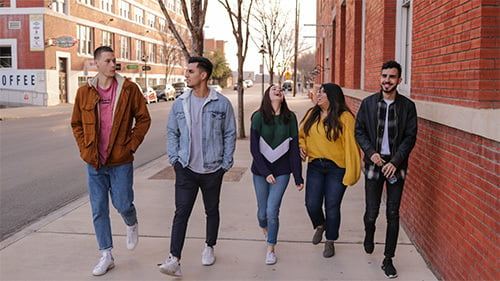 Children need support, especially if they making poor decisions about drugs, alcoholic beverages, or sex. Independence and self-realization are subjective to each child. Depending on certain life factors children develop differently emotional, physically, and mentally. Children who have a strong support network at home are more likely to share their experiences when drugs and alcohol were presented. They look to their friends and family for acceptance; sometimes it means experimenting with substances.