What is CBD Exactly, and Does it Work? 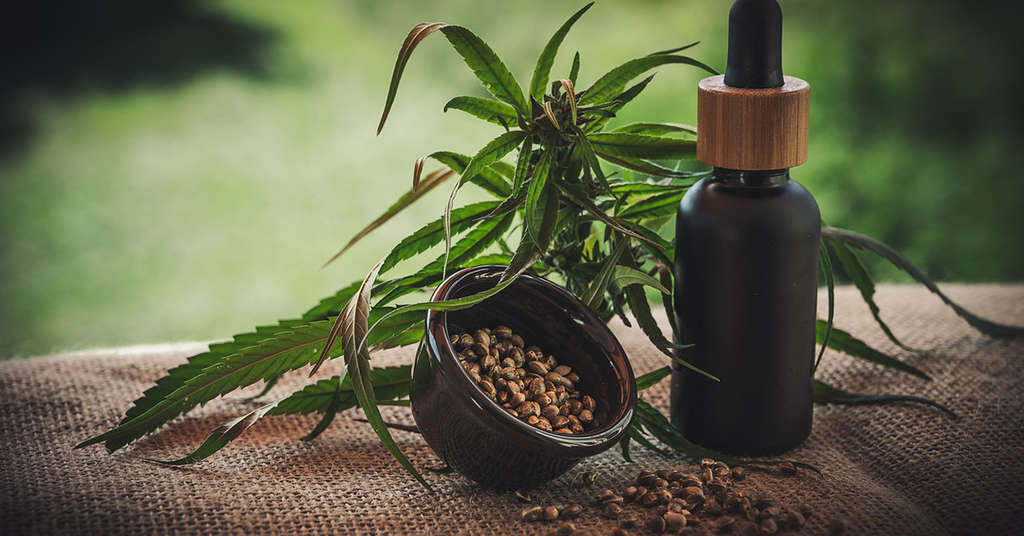 It probably goes without saying that CBD has been getting a lot of hype lately. Products like oil, lotion, vapes, pet treats, bath salts, and even coffee containing CBD are widespread, available both online and in brick-and-mortar stores. People are antsy to get their hands on them due to their reported benefits, bit this prompts a whole set of questions: What makes it so appealing? Why is it so popular? Is CBD safe? Does it truly work? Just what is CBD exactly? We'll clear all this up, and more, in this blog.

Cannabidiol, or CBD, is a compound that's said to have properties that can help alleviate pain, reduce anxiety and depression, and provide a number of other benefits. Promotions and positive reviews about this product are all over the internet, and this piqued the public's interest, to say the least.

With the large assortment of products containing CBD available on the market today, speculation about whether or not CBD is truly effective and safe to use is also on the rise

One of the main reasons for this is because CBD is an ingredient found in hemp, which is a plant under the cannabis genus, a part of the cannabaceae family – the same family that marijuana belongs to. (To be clear, marijuana is still illegal under federal law.)

The Difference Between Hemp and Marijuana

Before we expand on the differences between hemp and marijuana, it's important to take note that there are two primary natural components found in plants under the cannabis classification: THD and CBD.

Tetrahydrocannabinol, or THC, is a compound that stimulates cells in the brain to release dopamine, the chemical that contributes to feelings of pleasure and satisfaction. THC is the property that makes marijuana a recreational drug.

This chemical is psychoactive, which means it can affect a person's perceptions, moods, and consciousness. While marijuana is becoming legalized more widely across the United States, it's crucial to understand that it's still a drug, it still causes impairment, and you should still use it with caution.

Now, CBD is the non-psychoactive compound found in plants classified under cannabis. This means that while it offers a few of the benefits that THC is said to offer, it doesn't affect one's behavior.

The human body has two cannabinoid receptors: CB1, which is present in the central nervous system, and CB2, which are the receptors in certain peripheral tissues. The effects of THC are mediated by the CB1 receptors.

CBD, on the other hand, is facilitated by the CB2 receptors.

Because both compounds target different receptors, their effects also vary. This is where CBD has the upper hand. CBD is said to provide the benefits of medical marijuana without the intoxicating effects, making it an attractive alternative to THC.

The term hemp is used to classify varieties of cannabis that contain 0.3% or less THC. Marijuana, on the other hand, are those that have more than 0.3%. So, the difference between the two lies primarily on the amount of THC they contain.

While both cannabis plants are still considered illegal drug under the federal law, hemp, because of the 2018 Farm Bill, has been removed from the definition of marijuana in the Controlled Substances Act (CSA) by the US Food and Drug Association (FDA). The CBD used to produce CBD oil and other products come from hemp. 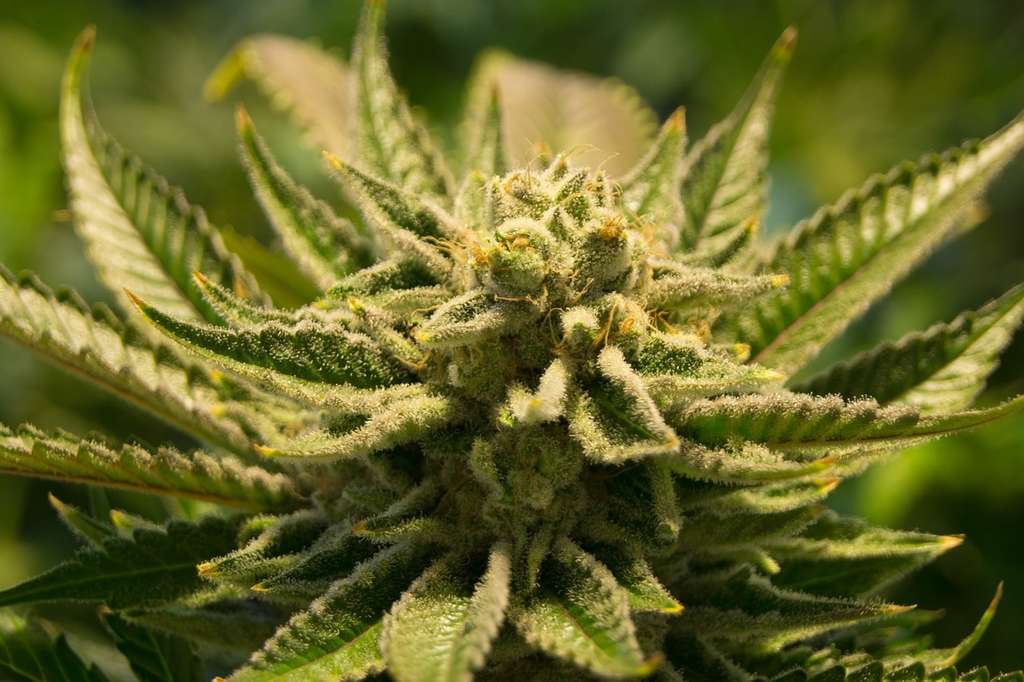 CBD is now widely used for a variety of applications. Here are some of the benefits that manufacturers and users claim CBD products provide.

Arthritis is a disease characterized by pain caused by the swelling of joints. While there are already existing medications for this illness, many of them have potential negative side effects.

CBD, however, according to a 2016 study, presented a potential in easing the pain caused by arthritis without the side effects that other approved arthritis medications have. CBD has shown to help reduce inflammation and pain through transdermal (or skin) application.

CBD is also known to help reduce anxiety and promote better sleep. In one study, 72 adults with anxiety and sleep concerns were provided with CBD. Except for three participants, the majority of the people involved in the study had exhibited improved sleep quality.

Although further research is still required, CBD seems to show some potential in reducing anxiety and improving sleep.

Research also suggests that CBD could possibly help reduce acne. Researchers found that CBD might be able to serve as a sebostatic agent, which provides an antibacterial effect that could potentially minimize the bacteria that causes acne. 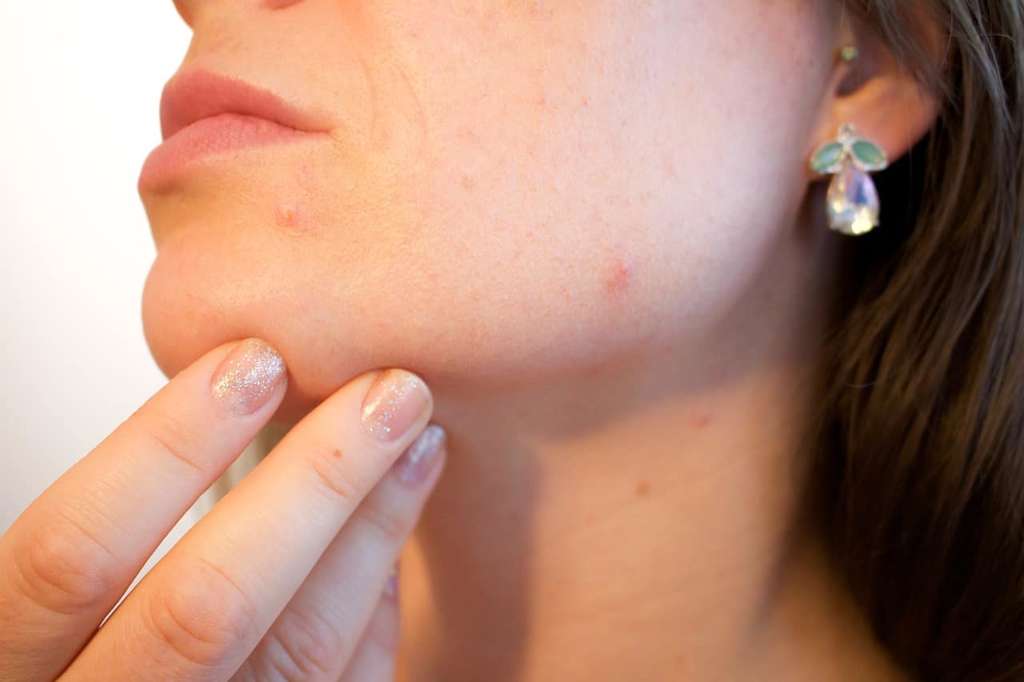 CBD is known to help treat seizures caused by epilepsy, one of the most common non-communicable neurological diseases. Cases of patients with epilepsy taking CBD have shown improvement in seizure control.

Concerns, Risks, and Drawbacks of CBD

To clarify, CBD is still considered illegal at the national level. However, the majority of the states have approved the use of CBD and allow the distribution of products containing the compound within their territories. Reports about the declining number of opioid prescriptions in the states that approved the use of CBD are also notable. This has certainly gotten the medical community's attention.

Although there are several claims of CBD's effects against certain maladies, it's important to note that more studies still need to be done to make sure that the benefits CBD manufacturers claim their products can provide are true and valid, especially after long-term use.

Furthermore, as of July 17, 2019, the FDA has only approved one product containing CBD, and that is the prescription drug used to treat severe forms of epilepsy. This means that the rest of the products that you see in many stores, pharmacies, and supermarkets nowadays don't have the approval of the FDA.

The CBD trend is getting a lot more popular nowadays, and the rising number of reviews about products containing the compound are plenty, promising, and enticing. Just remember to do your research first before you decide to jump onto the CBD bandwagon. It never hurts to be extra cautious. Check the ingredients of the product before you try it out. Moreover, if you're not sure about its safety, then it's best to consult a medical professional.

Keep in mind that no two bodies are identical. We all respond to drugs and even supplements differently. CBD (and THC, for that matter) might come from a plant, but remember that your reaction to it might be different than someone else's.