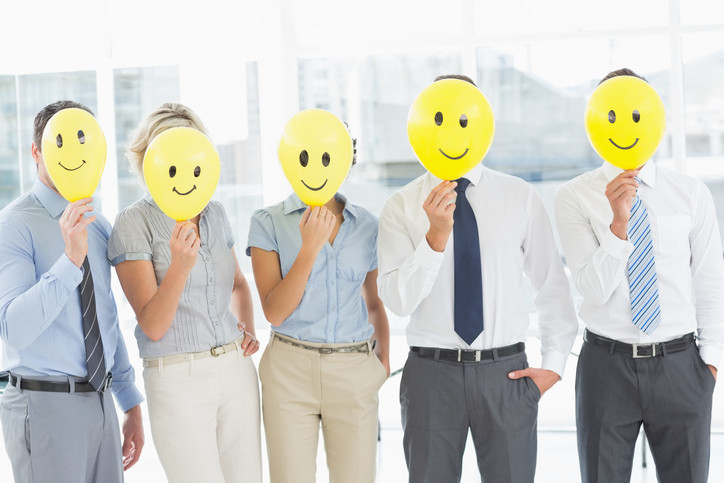 Drug addiction is an ever-growing problem in the US. Drug usage by employees costs businesses billions of dollars every year. As you can imagine, it also affects employee productivity and workplace relationships. An effective employee drug testing program plays a big role in upholding a safe and productive workplace. It also has many other benefits, and organizations report an improved work environment and employee productivity upon the implementation of a employee drug testing program.

How a Drug Testing Program Improves the Workplace Environment

1. It Keeps Potentially Problematic Employees Out

Using pre-employment drug testing, employers can avoid hiring potential problem employees in the first place. As is known, such problematic employees are a headache for any manager and negatively affect the working relationship between the employee, manager, and other employees.

Drug testing weeds out these potentially problematic employees, sparing everyone unnecessary stress at work and boosting workplace morale and efficiency for existing employees.

2. It Teaches Employees About the Dangers of Drug Abuse

A employee drug testing program teaches employees the signs and symptoms of drug addiction, including those of prescription drugs, and teaches them preventive measures that can be taken to avoid addiction. Armed with such knowledge, no one would consciously jeopardize his/her job, because one of the known dangers of drug abuse at the workplace is the loss of employment.

While hiring, employers protect their businesses from the dangers associated with hiring employees who abuse drugs by conducting pre-employment drug testing. Once hired, one would think that no more drug testing is conducted. What happens when an employee is suspected of using drugs once they are already employed?

Employers have adopted a drug-free workplace policy that incorporates random, post-incident, and reasonable suspicion drug testing to uphold employee safety and productivity. Such a policy should be communicated to employees beforehand so that they're not ambushed by it once they start their employment service. Employees should be made aware of what the policy entails, especially in the case of reasonable suspicion testing. 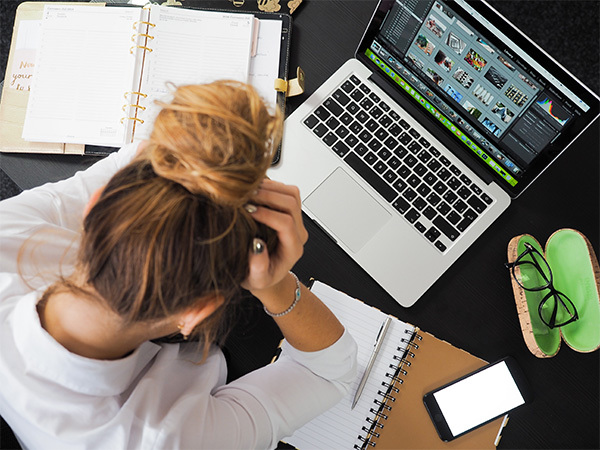 1. It Increases Performance at Work

Individuals abusing drugs more often than not don't fully focus on their work and find that making sound decisions on their tasks is difficult. As can be expected, shoddy work and poor performance due to low focus and poor reflexes are the results of such a scenario. This ultimately affects the product and services offered by any business. Those not on drugs are known and credited with making sound judgments, especially those that contribute to the growth of the business.

Whenever a drug testing program is implemented, one of the parameters at the workplace that can be studied over time is attendance. Employees on drugs report higher absenteeism rates. When a business constantly reports absenteeism from work, productivity is eventually slowed down. This is reflected by effects on the bottom line.

With employee drug testing, employees are deterred and discouraged from using drugs.

3. It Reduces Incidents and Accidents

The presence of drugs in one's system clouds judgment and slows down reflexes. This is not only dangerous to their person, but also to other employees. Accidents can happen if the mind of an employee is not clear on what he/she should be doing and why they should be doing it.

Impaired movements can lead to unnecessary accidents and damage to property and at times, even loss of life. In the latter case, the employer normally has to answer to authorities. Drug-free employees reduce the risk of such incidences and ensure that productivity at work is upheld and maintained.

The Effectiveness of Drug Testing

Employee drug testing provides far-reaching organizational benefits since it's a powerful risk testing tool. It has also been shown that it helps to decrease absenteeism from work and lowers employee turnover rates. Additionally, it reduces the risks employers bear and contributes to lower insurance and healthcare workers' compensation rates.

In a study conducted by the Drug and Alcohol Testing Industry Association (DATIA) and The Society for Human Resource Management (SHRM), 57% of the companies conducted pre-employment drug testing on all job candidates. Only 29% did not do pre-employment job testing.