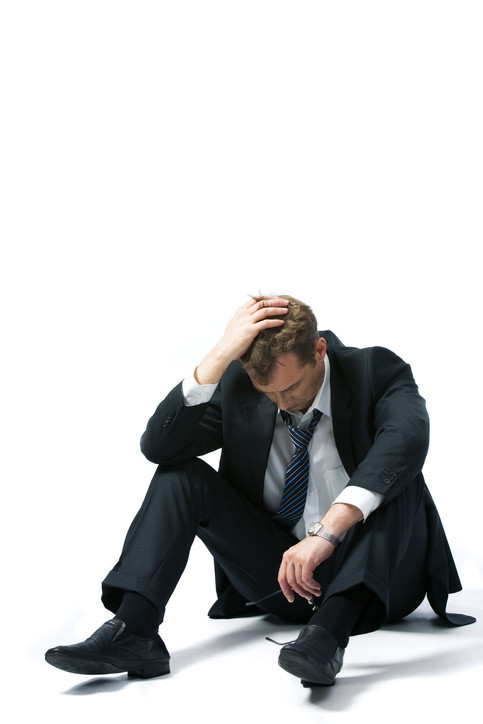 What happens if your illicit substance abuse gets you in trouble at work? What happens when your random urinalysis tests positive for illicit drugs and you are terminated from your job? Can you collect unemployment benefits? If you are at fault for a work-related accident or just part of a work-related incident, you are likely going to need to provide a drug test to ensure you had no illicit drugs in your system at the time of the incident. Unfortunately, millions of Americans are at fault for work-related accidents, and a surprising number of them test positive for illicit drugs.

Argumentatively, it's plausible that just because the individual tested positive after the incident or accident. they were not intoxicated at the time of the occurrence. Opioids are detectable in the system for up to five days; Tetrahydrocannabinol (THC) can remain in the system for up to 30 days. Likely, a positive urinalysis will result in suspension pending an investigation and more often, termination from employment.

When you file a claim for unemployment, the company is required to fill out the reason for termination, and you have a right to contest that reason if you feel it is not valid. If you failed a drug test while employed with a company and had written a notice of drug testing policies while employed with the company, you would likely be denied to collect unemployment benefits.

Some states recently passed laws that require anyone seeking unemployment benefits to submit to random drug testing while on unemployment. If that person fails the drug test, they are denied their benefits. While you have every right to contest random drug test results, to contest termination from the company, and contest the unemployment review board's decision on your rights to collect unemployment, you will need to show just cause that the company or the state wrongfully denied your benefits. As an American, you have every right to take your case to court and plead your defense. However, in many states, the court will not have any control over the outcome of a positive drug test.

Many of the states that have passed laws to randomly drug test welfare recipients, food stamp recipients, have also begun randomly drug testing unemployment recipients. Florida even requires people who receive welfare to pay for their random drug tests. More and more states are requiring many people to pass drug tests for any assistance programs they are enrolled in. 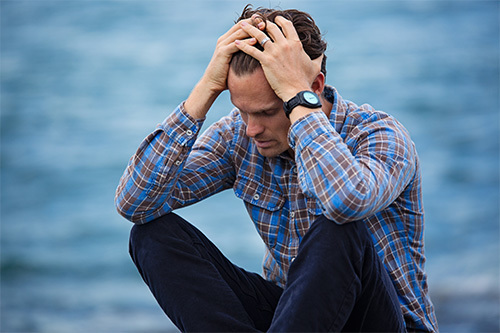 The idea that having to pass a drug test to receive government benefits provoked a lawsuit filed by the American Civil Liberties Union because they felt it was part of illegal search and seizure. However, the lawsuit was denied because people's rights are not being infringed. The government has the right to deny their benefits based on failure to pass drug tests.

Drug testing is now commonplace for employment requirements. Large and small businesses weed out the few people who are "hot" for illicit drugs at the time they apply for the jobs. While some states require employers to "hire" the person for the job before they are required to submit the drug test, there is no arguing the failure of a drug test. Most jobs require a probationary time and failure of the drug test falls within the probationary offer.

When it comes to any benefits, state or federal, drug testing will become the only way to receive assistance. It's generalized bias to think that every person who is on public assistance or unemployment is also using or abusing illicit drugs. Many people who gratefully accept public assistance will also submit to random drug testing to continue to seek benefits. The system of benefits is designed to help people maintain a status-quo while they are out of work for legitimate reasons. To think it vilifies people on welfare or unemployment is a social-economic perception that needs to end. Education and awareness allow people to be informed and will help the process if more states transition into random drug testing for benefits.

Currently, 13 states require drug testing for welfare recipients. States like Wisconsin that began drug testing unemployment recipients went from a $1.3 billion deficit for unemployment insurance to $743 million positive balance. That is a significant change in how many people are allowed to collect unemployment benefits. The question remains whether or not people who test positive for random drug tests will seek other means to fund their habits or living expenses. It is a hard truth that many people who abuse the system and have substance abuse problems will go to extremes to continue to live. People will resort to drastic measures if their livelihood is threatened. It is a matter of how people approach the solution that will make a difference.