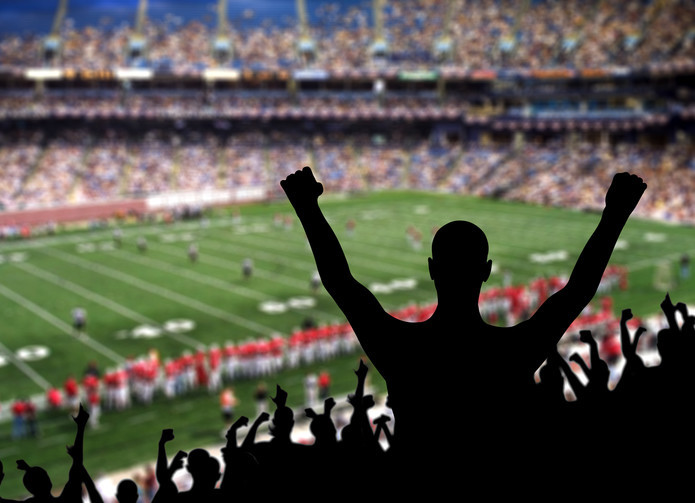 According to official figures, the UK Anti-Doping (UKAD) did not test at least 39% of the players who participated in the English Football League in the 2015-16 season. UKAD carries out doping testing on behalf of the Football Association. It obtained 2,003 samples from players in the league’s top five tiers, of which 1,204 samples were obtained from players to play in the 2015-16 EFL season. 779 samples were provided by 550 players to participate in the premier league. No tests were carried out in the National League.

These statistics, released under the Freedom of Information Act, do not account for players who were tested more than once. If a player is tested three times, three samples would be obtained from this particular player. Other samples collected could be from players who registered with clubs but did not make an appearance for the first-team. The figures show that only 36 samples were taken from players to participate in the Women's Super League One. This means that for this women’s league in England, at least 78% of players were not tested.

Despite these figures, the Football Association stated that it prioritized anti-doping testing at the elite end of its program, just like any other sport. It went further to elaborate that the number of tests per competition was staggered downwards and that it focused its efforts on players playing the most number of minutes in the first-team. Additionally, the program, due to its intelligence and research-led nature, targeted any players the FA believed would be presenting an individual risk to doping. A spokesman summed this up by telling BBC Sport that UKAD, just like any other sport, created and delivered a testing program that places resources where they are likely to have the most impact and where the greatest risk of doping is likely to be witnessed.

It's worth noting that anti-doping programs no longer focus on testing and test numbers alone. They are also observing 10 rule violations in the World Anti-Doping (WADA) code. Of these rules, the presence of a prohibited substance in sample covers only one rule.

Stacking Up the Numbers

In 2015-16, more samples were taken from players participating in the Premier League, but the ratio of samples to players tested was far lower across the three leagues which make up the EFL. 540 samples were collected from 689 players who would be making at least one appearance during the Championship league season. This means that at least 21% of these players were not tested. In League One, 742 players to make an appearance for their team provided 347 samples. This gives a figure of 53% of the players as not tested.

317 samples from 749 players to make an appearance in League Two means that at least 57% of players in this category were not tested. These figures do not, however, include samples from players in the national or under-18 and under-21 squads. It should also be noted that players participating in the European league are subject to UEFA’s anti-doping programs in addition to those from UKAD. 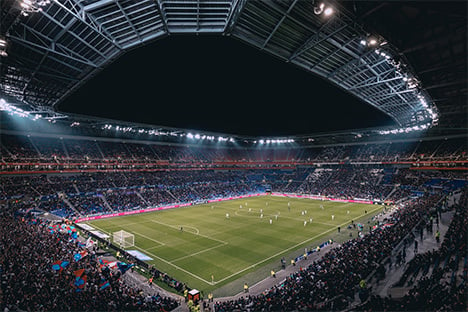 According to UKAD, in 2015-16, only one player, Alan Judge (Brentford midfielder), was the only player reprimanded for violating doping regulations. Judge plays in both England and Wales and was found to have violated high levels of salbutamol (above the recommended threshold) from an asthma inhaler. This was in August after a match. UKAD lists all violations on its website.

UKAD says that as a publicly funded body, it is mandated to use its funds and resources effectively across sports included in the Commonwealth, Olympics, Paralympics, and any other professional tournaments. According to UKAD, the FA is one of the few national governing bodies that supplement its testing program and notes that the breadth and scale of doping testing in English football increases every subsequent year.

Additionally, the anti-doping body reveals that no other national sports governing body in the UK has dedicated as many resources in its anti-doping testing efforts, making it one of the most comprehensive programs in the world. The FA program is very flexible allowing it to respond to emerging issues in the anti-doping world effectively. It is well-adapted to meet growing demands in the sport with more tests scheduled for the 2016-17 and 2017-18 seasons. To show its dedication to its anti-doping program, the FA will double the number of tests done in the 2017-18 as compared to the 2015-16season. This is estimated to cost approximately 2M.

Comparison with Other European Leagues

This is because there were 209 fewer players in the Bundesliga Two league. NADA collected a total of 1,110 samples from players in the German top two leagues in the 2015-16 season. Additional tests were also performed on the German national team players and around relegation matches.

In Spain, there was no drug testing since the nation's anti-doping body was pronounced non-compliant in 2016 by WADA. In Italy, the Football Federation conducted 3,309 tests in 2014, according to the country's most recently published report. These results registered 65 atypical findings and one adverse analytical finding. In Scottish football, only eight drug tests were performed between April and December 2015 according to a March 2016 BBC Sports investigation. 20 more tests were performed between January and March 2016 in this league. Due to this report, the Scottish Football Association announced that it had made plans to improve the testing provision in the next season. It promised to do this from the association's funds.