How Long Does Fentanyl Stay In Your System? 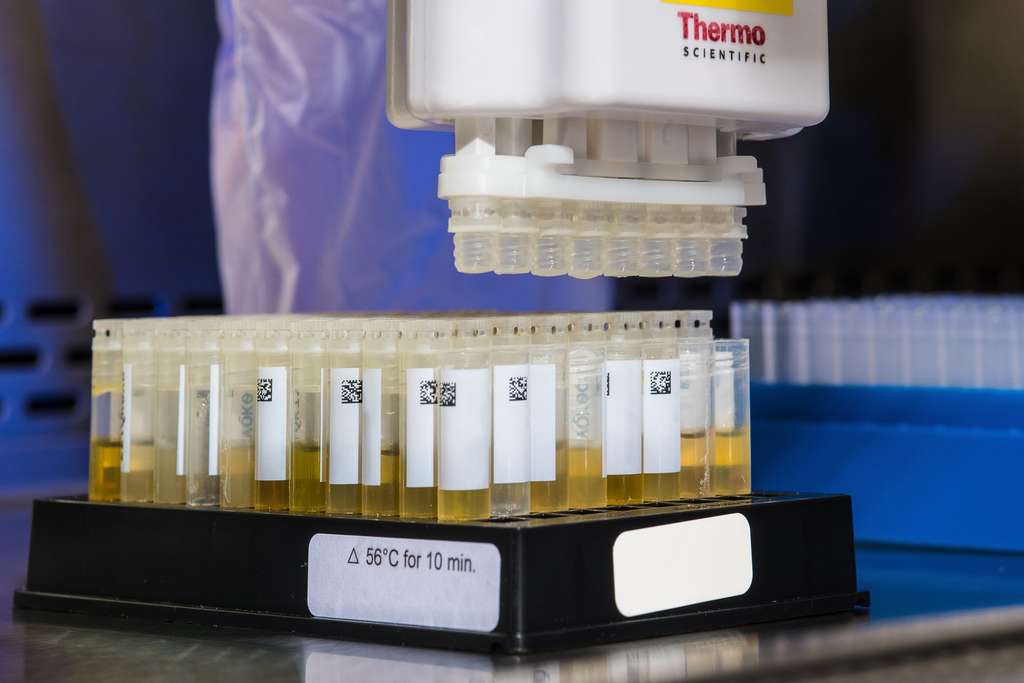 Fentanyl is a powerful drug that is often prescribed by doctors to help manage extreme pain. It's stronger than morphine and can be detected by several drug screening tests, including urine drug testing and hair follicle drug testing.

How Long Does Fentanyl Stay in Your System?

The length of time that fentanyl stays in the body and can be detected by a test depends on the method of administration and drug testing.

The average duration that fentanyl can be detected after consumption is:

How the drug is taken also impacts how long fentanyl stays in the system because they result in different drug "half-lives." A drug's half-life is the time it takes for 50% of the drug to be flushed out of the body. If half of the drug is already out of the system, then it's usually not intoxicating anymore. The average fentanyl half-lives are:

Aside from these, there are other variables that can influence how fast fentanyl can leave the body, such as:

So, in a nutshell, there are many variables that can impact exactly how long this drug can be found in your system.

Fentanyl is a synthetic prescription opioid that is commonly used for severe pain, like those experienced by patients with advanced cancer or chronic pain. It's a Schedule II controlled drug that should only be taken at the recommendation and under the supervision of a licensed medical professional. Fentanyl is 50 to 100 times stronger than morphine, and addiction is a huge risk.

Legally sold pharmaceutical fentanyl comes in various forms, like transdermal patches, lozenges and tablets, nasal sprays, and injectable solutions. On the other hand, illegal fentanyl is usually sold in the form of powder, tablets, spiked blotter paper, or combined with other addictive substances like heroin or cocaine.

Fentanyl works by attaching to receptors in the brain that control pain and emotions, influencing how the body feels pain and pleasure. If the user regularly takes fentanyl, the brain will adapt and develop a tolerance. The drug will have a reduced effect, which can cause users to increase their dosage and develop a dependence or addiction to fentanyl.

Like most other opioids, fentanyl can induce feelings of euphoria, pain relief, sedation, and relaxation. But it can also cause confusion, dizziness and nausea, drowsiness, vomiting, pupillary constriction, and urinary retention. 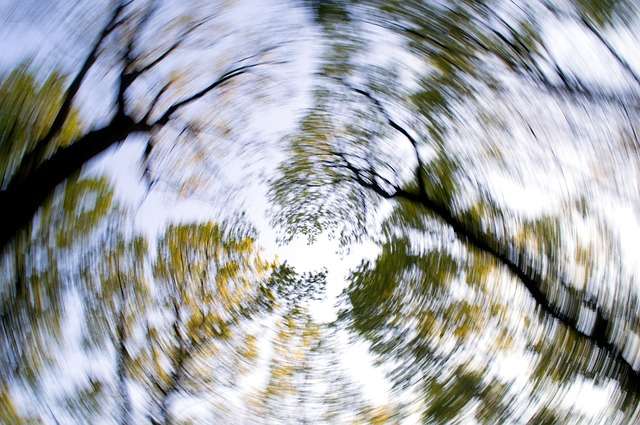 The Opioid Epidemic in the U.S.

Opioids are a class of narcotics that are derived from the opium poppy plant and are primarily used for pain relief. Aside from fentanyl, other popular opioids are heroin (an illegal narcotic), and prescription opioids like OxyContin and Vicodin.

The increase of deaths relating to opioid use can be traced back to three different phases. The first phase was in the 1990s when doctors began prescribing opioids. Deaths involving opioid overdoses increased until around 1999. The second phase started in 2010, with drug-related deaths increasing due to heroin. The third phase was in 2013, with a spike in drug overdoses involving artificial opioids such as illegally manufactured fentanyl.

Furthermore, the coronavirus pandemic has impacted those struggling with addiction. Indeed, research has shown that drug overdoses have increased due to the COVID-19 pandemic. There were an estimated 93,000 drug overdose-related deaths in the U.S. in 2020 – almost a 30% increase from 2019 and the highest recorded number in a 12-month period.

Since the pandemic was officialized in March 2020, research has shown an increase in positive urine drug tests, particularly an increase in positive results for fentanyl, cocaine, heroin, and methamphetamine. With quarantining and self-isolation — plus so many businesses that needed to shut down — individuals struggling with addiction experienced immense stress and had less support than they needed.

And to this day, the opioid epidemic is alive and well, and opioid abuse is still a huge concern.

Whether you're an employer needing to maintain a drug-free workplace or an individual wanting to order a test, we can help. US Drug Test Centers makes it easy for you to locate trusted SAMHSA-certified drug screening centers and undergo the appropriate drug test you need. We offer a wide range of services including employee drug testing, court-ordered drug testing, specialty drug testing, and even COVID-19 saliva kits and antibody tests. And with more than 20,000 locations across the US, we're never more than a short drive away.