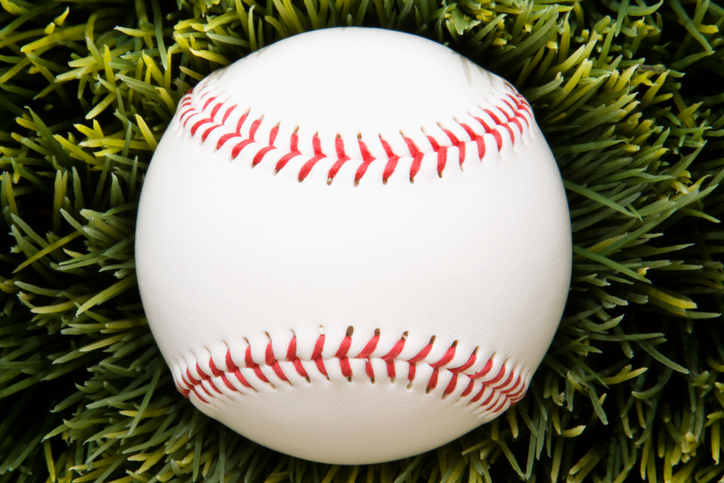 Baseball has always been a game of numbers, and the better your numbers appeared, the more likely you were to make it to the big leagues. Everything from errors to home runs is counted. There are books with hundreds of pages of stats. With that type of pressure, there is always someone looking to be the best. From Babe Ruth to Barry Bonds, certain players stand out. Some are known for their record-breaking numbers and others for their blatant disregard for the rules.

When a player seems to grow unnaturally, the press and fans tend to notice. It was just a matter of time before scandals arose, which resulted in Congress pressuring the MLB and action had to be taken. The league as a whole began anonymous drug testing in 2001, with little to no success, and has had an upward battle ever since.

Current Drug Testing Guidelines and Punishments in the MLB

In the spring of 2006, the Joint Drug Prevention and Treatment Program was adopted, which is an established agreement between the MLB Players Association and the Office of the Commissioner of Baseball with the goal of deterring and ending the use of banned substances, including anabolic steroids, and other illegal drugs.

Each season, all players shall be tested for performance-enhancing substances (PEDs), stimulants, and DHEA upon reporting to spring training. This is an unannounced test, usually in conjunction with the team's physical. If the player missed the cutoff date for spring training or joined once the season was in progress, they will be subject to an unannounced urine collection upon reporting.

Throughout the season, all players will be randomly selected for additional unannounced testing at a randomly selected date and time. On top of these requirements, the league must present 3,200 urine specimen collections of randomly-selected players during the season and 350 specimens in the offseason, with no limits on the number of urine specimen collections that a player may be selected for. 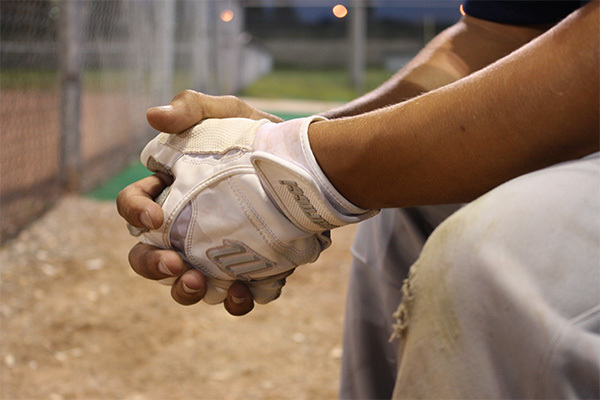 In addition to urine samples, players will also be subject to blood collections with similar contingencies to the urine collection timelines. The sample, given upon reporting to spring training or club, will only be tested for hGH, with the league meeting a limit of 260 specimen collections from non-dominant arms (unless otherwise requested).

Drugs That are Tested in Baseball

Cocaine Metabolites - Cocaine is the second most prevalent drug of abuse in the United States. When a person partakes of cocaine, it gets metabolized in the liver in the form of benzoylecgonine and then excreted out of the body via urine. Finding this metabolite is an indication, with almost certainty, that a person has consumed the drug.

Opiates/Metabolites - Opiates are the natural or synthetic drugs that are medically used for pain relief. Included in this category are heroin, hydrocodone, hydromorphone, oxycodone, oxymorphone, naloxone, codeine, and morphine.

Cannabinoids - Cannabinoids are chemical compounds secreted by the flowers of a cannabis plant like THC and CBD. THC enters the system when a person smokes or ingests marijuana.

Stimulants - if the level exceeds 250 ng/mL, with the exception of:

Current penalties for a positive steroid test results are a suspension for 80 games for the initial positive test, a full season, 162-game suspension for the second, and a lifetime ban for the third infraction. If a player is convicted of using prohibited substances, depending on the offense, they can see punishment from a 15-day to a two-year suspension. All of the suspensions are without pay. 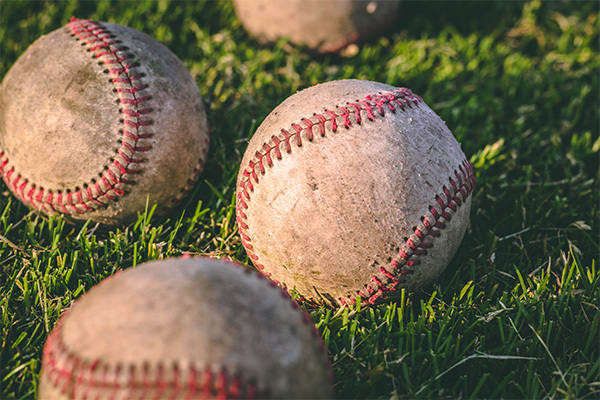 In 2013, the Biogenesis scandal rocked the baseball world. The Brewers' Ryan Braun, Yankees' Alex Rodriguez were suspended for 65 and162 games, respectively, among roughly a dozen others for 50 each, but only four had been identified through the current testing policies. Something had to change.

Today's current policy can be attributed, largely to this moment in history. Because of the Biogenesis scandal, players and owners decided collectively to increase the amount of random urine drug tests during the season, as well as much needed offseason urine tests and blood tests for human growth hormone. This event was a wake-up call for all of baseball. It became obvious that the guidelines needed to be adjusted in order to actually make an impact. In 2001, the program had no consequences for violators or recourse for punishing offenders, one time or repeat.

Today, baseball is on the cutting edge of drug testing, hiring professionals to not only get the most accurate testing but the latest technologies. In 2014, the MLB was among the first in professional sports to use Carbon Isotope Mass Spectrometry at least once for every player. Using this test allows the reading time to be as far back as two weeks, rather than being limited to the previous 24 hours.

While the community is trying, baseball as a whole will never be 100% drug-free. The MLB has committed to keeping ahead of the curve with the latest technologies and stringent punishments for offenders.
Back to Blogs/News