How to Protect Yourself From Date Rape Drugs 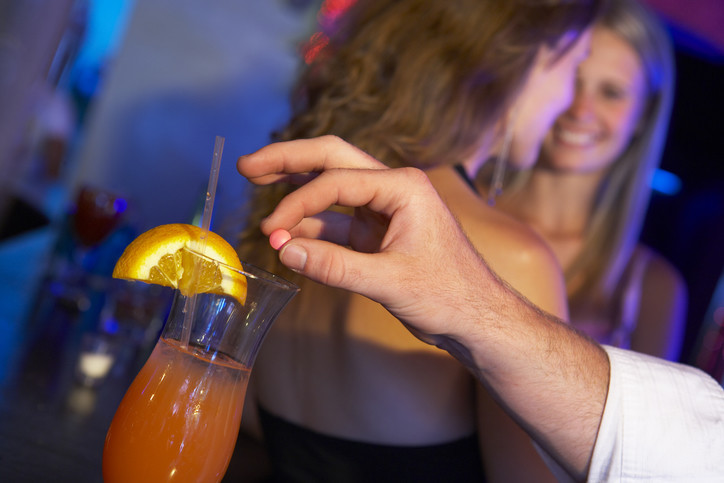 Anyone turning 21 in the United States will likely join their friends and families in a celebration that includes alcoholic beverages. Young adults in college love the opportunity to celebrate after long lectures and mind-numbing midterms and finals. Often people just need a place to go and unwind, and the alcoholic beverages will find their way into hands. When it comes to young women, they are most vulnerable to sexual assaults during these early years, and they may find themselves in situations that can cause problems.

According to the Centers for Disease Control and Prevention (CDC), one in five women has been raped in their lifetime. That frightening statistic is compounded by the fact many of these women know their assailants. While some women deny they would get into a situation that can bring them harm, college campuses across the United States are prime territories for predators, and they seek opportunities in the most unlikely of places. It's important for women to understand they can be susceptible to sexual assault even at the college library.

Without attempting to cause undo paranoia, there are several websites available that provide detailed facts about sexual assaults and colleges. Date rape isn't exclusive to campus or college taverns. There are predators willing to find victims anywhere, and when alcoholic beverages are available, there is a gateway to getting what they want.

One of the biggest date rape drugs on the market is something that many overlook. While many people consider "club drugs" like flunitrazepam (Rohypnol), gamma-hydroxybutyric acid (GHB), or ketamine as prime date rape drugs, the biggest drug of opportunity is alcohol. When taken in excess, alcoholic beverages will affect judgment and behavior, putting young women in compromising situations, and setting them up for sexual assault. Drinking excessive alcoholic beverages is never a good idea, and even with a designated driver (DD), it doesn't always mean a woman has someone they can rely on if they choose to drink too much.

Many sexual assaults are committed in a manner that is situational. Acquaintance rape is a non-domestic type of rape that can occur when a woman is incapacitated by alcoholic beverages. The frightening fact is sometimes predators travel in packs and will take advantage of any situation including the available unconscious female and commit sexual assault by multiple predators.

Date rape drugs aren't always unfamiliar. Drug-facilitated sexual assaults using alcoholic beverages as a gateway doesn't always mean a woman ingests "roofies" like ecstasy (MDMA) or Rohypnol. Often, predators will use over-the-counter or prescription medications to achieve the same goal: an unwitting and unconscious female. All non-consensual advances are sexual assaults, and no woman should have to deal with predators.

As many as one in four women experience attempted sexual assaults during their college years. As many as 85% of their attackers are people they know. Women between the ages of 16 and 25 are more susceptible to date rape than other age groups. As many as 42% of women who have been sexually assaulted have not reported the crime, and as many as 27% of women are unaware of the definition of date rape and how their experience could fall into a situation where they are victims. Many survivors of sexual assault and rape are more likely to consider or attempt suicide. 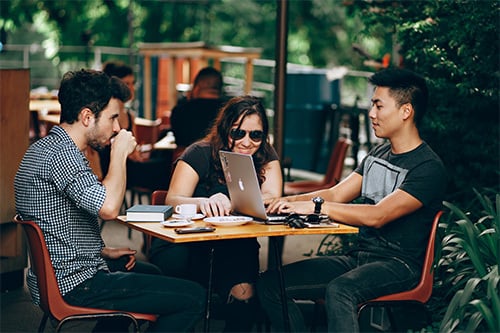 When it comes to protecting yourself from situations where predators are taking advantage, the list is long. It's always best to never drink too much alcohol. Make sure to keep in mind moderation. When you order a drink, keep an eye on it at all times. Always cover your drink and if you leave your table to dance, never drink what you left behind.

If someone offers to buy a drink make sure you pay attention. Never accept a drink from a random stranger. Unfortunately, statistics show that many victims know their assailant, so it's a good idea not to accept drinks from acquaintances outside your immediate friends you trust. If you get a strange feeling about a person trying to make conversation with you, don't ignore that feeling. Women are strongly suited to have internal warnings, and alcoholic beverages will dampen those warnings.

Always travel in the company of people you trust. Going to the bathroom should be done in teams when at a club or tavern. It isn't always alcohol used to hide drugs. Food is also a way to pass drugs to someone unknowingly. Always make sure you never leave food or drinks unattended. If you feel nauseous, dizzy, or lightheaded, seek immediate help from someone you know or dial 911. Always watch out for your friends because you likely already know someone who is a victim of sexual assault. 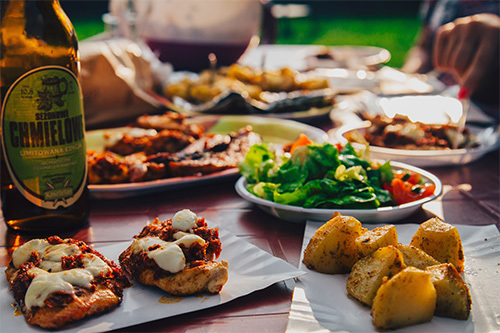 Alcoholic beverages are the best way to get into compromising situations. Date rape usually happens to women who are unconscious, and alcohol is the best way for a predator to seek victims. There are frightening facts about some men when it comes to getting away with rape. Approximately 30% of men interviewed anonymously reported they would attempt rape if they knew they could get away with it. And approximately 84% of men stated they didn't know their sexual advances were considered acquaintance or date rape.