Welfare Drug Testing: Why is It Under Scrutiny? 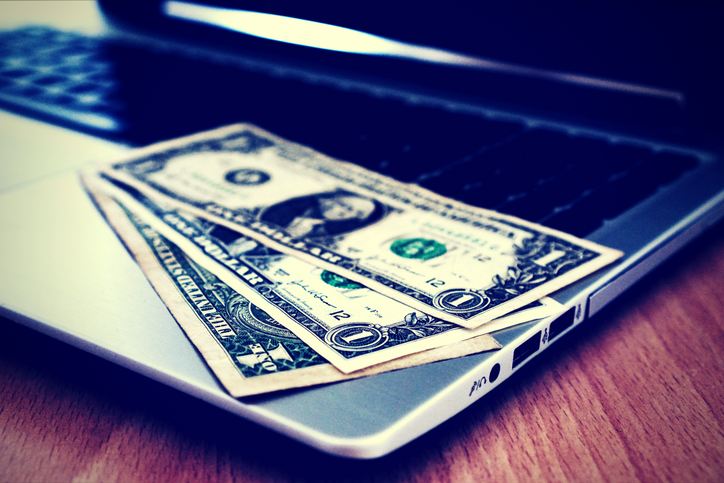 One of the most contentious topics in our country today is drug testing, more specifically as it pertains to benefits for those below the poverty line. It's a highly debated issue that divides most down party lines. Nationally, the drug use rate, according to drugabuse.gov, is 9.4%. There are currently 12 states with policies in place about benefits and how they can be affected by illegal substance use. What does this cost us, as taxpayers? Is it actually doing any good? The answers are surprisingly grim.

What is TANF and Why is it Under Scrutiny?

The biggest program that is impacted by possible drug testing is TANF or Temporary Assistance for Needy Families. This is "a federally funded grant program that allows states to create and administer their own assistance programs for families in need."

TANF programs have four main goals, and those "include providing assistance to needy families so that children may be cared for in their own homes, or relatives, to end the dependency of needy parents on government benefits by promoting job preparation, work, and marriage, to prevent and reduce the incidence of out-of-wedlock pregnancies and establish annual numerical goals for prevention and reduction of the incidences of these pregnancies and to encourage the formation and maintenance of two-parent families."

The logic behind drug testing this program, in particular, is that people do not want to see money given away to be used on illicit substances, rather than what it's supposed to be helping. However, this thinking is not supported by any evidence that might support it.

What is This Costing the Taxpayers?

Short answer: A lot of money that could be put to better use is being used to catch less than 8% of beneficiaries using illicit substances.

Long answer: The results of programs that have been in place for a few years have only found less than 400 people, total, in all the states that actually tested positive on a drug test. Now, could they have gone clean long enough to pass the test and then go right back to using? It's always a possibility, but that minute percentage is not enough to ignore the overwhelming evidence.

Testing based on reasonable suspicion is simply not worth the cost. States collectively spent $1.6 million in 2017 and $2 million combined in 2015-6. Out of about 250,000 applicants and recipients in 2016, just 369 were positive and in four of the states, not a single person tested positive. Roughly 770 people refused to test. Exact numbers are unavailable for that statistic because two states neglected to track that figure. 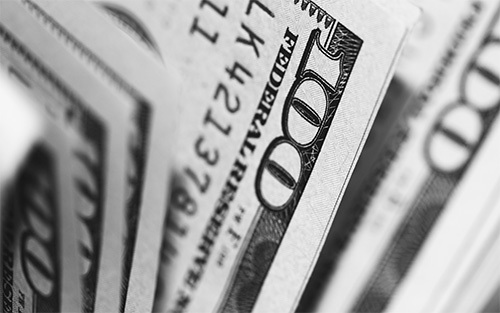 If the logic behind the testing of the recipients is to ensure that the funds are going to be put towards the appropriate uses, then why not drug test all government programs where recipients receive funding? Why not test the first time homeowners that are getting down-payment assistance? Why not drug test every bank employee of the institutions that received bailouts? The answer is obvious. It is an invasion of privacy.

So, why are the recipients of TANF the exemption to the rule for their privacy?

Which States Drug Test for Welfare?

There are 13 states that are currently testing. In Florida, a federal judge struck down the law that required welfare applicants to submit to mandatory drug testing and ruled it unconstitutional. Prior to the stay on testing, only 108 out of 4,086 people tested were found to be using illegal substances, which is only 2.6 percent, costing the state more than it saved. This is the story, essentially, for all states that insist on testing, even just on reasonable suspicion.

Arizona has the oldest testing program in place, in place since 2010. It has screened all TANF applicants via a paper questionnaire, with a follow-up with a drug test with reasonable suspicion. Between 2010 and 2014, they screened roughly 143,000 people but referred only 42 for drug testing with 3 testing positive of the 19 that tested. Kansas started their program in 2014 and spent $3,636 per positive result, of which there were 11. Maine found a single user. Mississippi caught a grand total of 2 total users in five months of the program in 2014. Tennessee also only found one person in over 800 applicants. Utah screened roughly 9,500 applicants and tested 838 individuals, with only 29 testing positive between 2012-2014.

Yet, Republican states are still onboard, thinking that positive rates of less than three percent are good. Most recently, House Republicans have passed a resolution that absolves a rule from the Department of Labor that minimized drug testing for unemployment benefits. Since the 1960s, federal law has banned states from using drug testing to screen applicants for unemployment insurance, but if this trend continues, that law could be under close scrutiny soon enough.

There are two main benefits for testing recipients of benefits. The first one is setting a precedent for the workforce. Many employers require pre-employment drug tests and the argument can be made for extending it to benefits.

The only other apparent benefit of this testing that could be argued is that the people who are testing positive are getting help now. What help is offered varies state to state and isn't necessarily comprehensive, but it is at least an option to those who might need it. Addiction is a long battle and no one should have to go through it alone. Substance abuse affects society as a whole, not just the users.