What is EtG on a Drug Test? 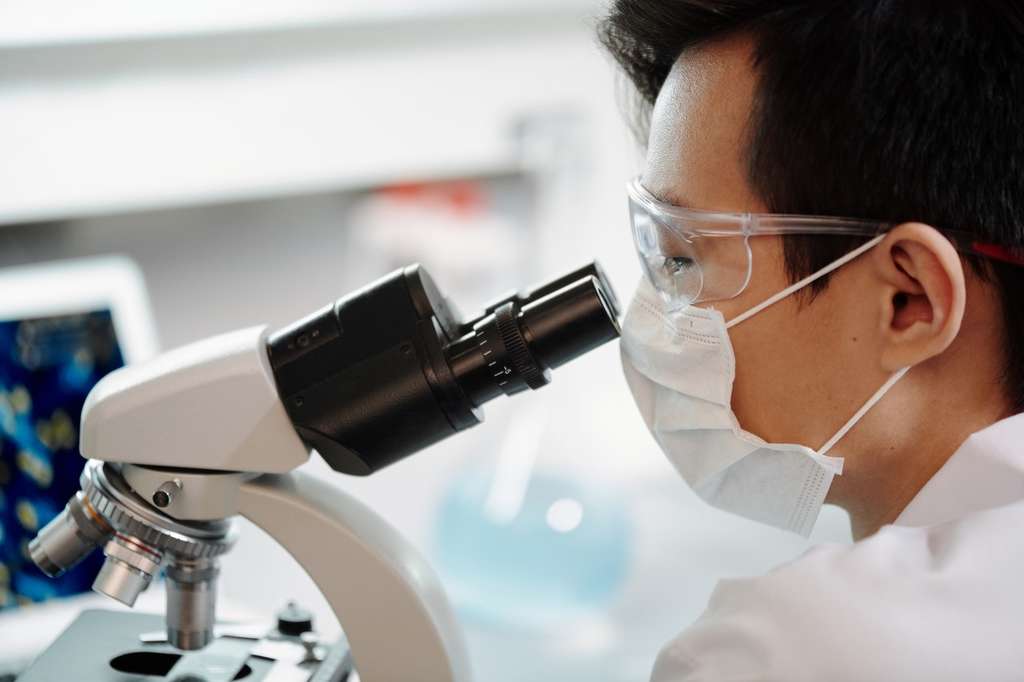 Alcoholic beverages contain a specific type of alcohol called "ethyl alcohol" which is created by fermenting sugars with yeast. EtG, or ethyl glucuronide, is the direct metabolite produced by the consumption of ethyl alcohol. So, if EtG appears on an alcohol and drug test, this indicates that you have recently consumed ethyl alcohol, even if it's no longer in your body.

Because of its accuracy and long testing window, EtG testing is used by courts and probation agencies to test for alcohol consumption. In this blog, learn more about how EtG testing works and what it's used for.

What is EtG on a Drug and Alcohol Test?

EtG tests screen for EtG, or ethyl glucuronide, presence in the test sample. So, if you’re undergoing a drug test that includes screening for EtG, this means that the test is also looking to see if you have recently ingested alcohol.

If EtG is on your drug and alcohol test results, this indicates recent consumption of ethyl alcohol, even if the alcohol is no longer traceable in your body.

There are two primary ways to test for EtG: urine testing and hair testing.

This method requires a urine sample from the client, which is then tested for EtG presence. This form of EtG testing can detect EtG presence in the system for up to 80 hours after alcohol consumption. It's often utilized in abstinence or zero-tolerance programs. This may be administered to people who have been ordered by the courts not to drink, or company-mandated for employees in jobs wherein they are required to be sober.

This type of EtG testing identifies EtG presence in the body between a week to three months of alcohol consumption. Because of the wide window of detection, EtG hair follicle testing may help point to a behavioral issue of patterned or chronic alcohol consumption. However, it does not indicate a person's current state of sobriety.

As evidenced by its wide detection time frame, EtG tests are highly sensitive, even to low levels of alcohol ingestion. With that being said, because they're incredibly sensitive, there have been cases wherein positive results were generated for people who were exposed to products containing ethyl alcohol.

Examples of products that may cause false positives on EtG test results may include:

If you have a scheduled EtG test coming up, be mindful of your exposure to these products. Nevertheless, EtG tests can accurately detect recent alcohol ingestion most of the time, particularly for moderate to heavy drinkers. 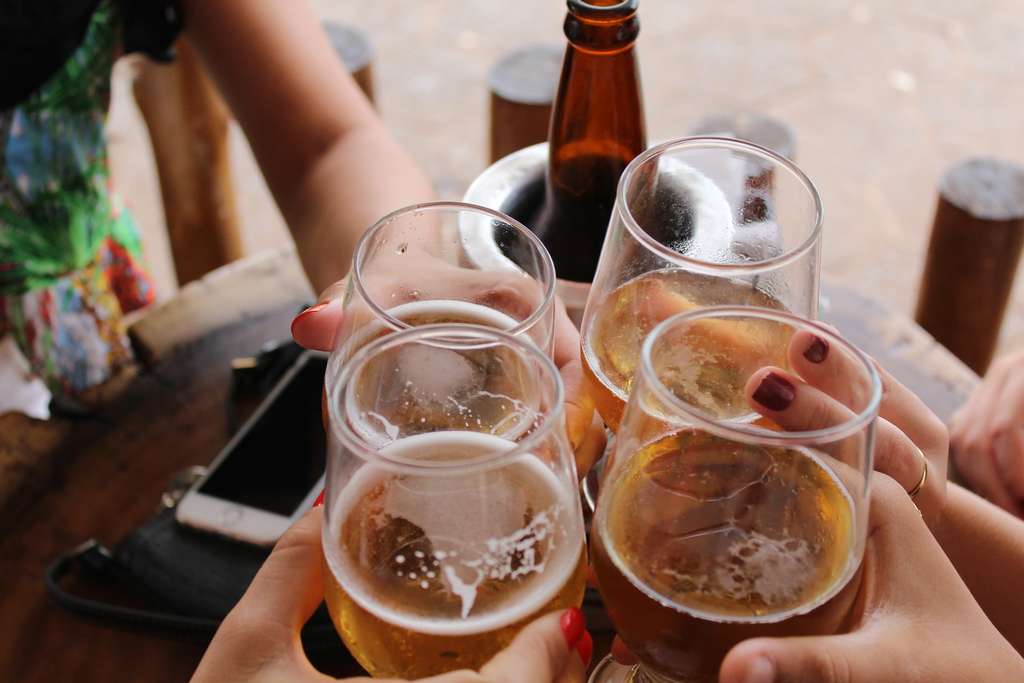 Depending on the amount of EtG detected in your system, you may receive different kinds of positive EtG results, such as:

What is an EtG Test Used For?

Because EtG tests are highly sensitive and have a wide window of detection, they're typically the testing method of choice in the following cases:

The results of the EtG test may be sent to an authorized party (i.e., a lawyer, probation officer, or the court), or the individual themselves. Because of its wide window of detection, EtG alcohol testing is effective in determining a person's abstinence, especially when used alongside other abstinence monitoring techniques.

With that being said, EtG alcohol tests are not suitable for workplace sobriety testing because they do not detect a person's current state of sobriety or impairment. They also can't prove if a person consumed alcohol within business hours. 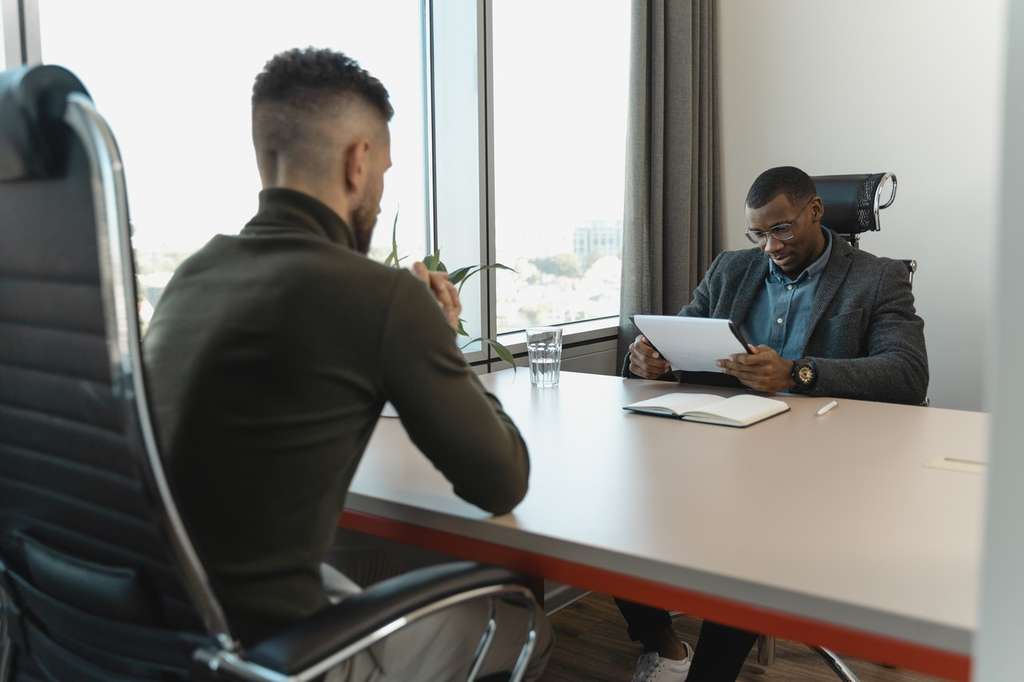 US Drug Test Centers offers a diverse range of alcohol testing, including ETG testing. Our laboratories are certified by the Substance Abuse and Mental Health Services Administration (SAMHSA) and qualified to conduct tests honored by the courts, Department of Transportation agencies, and other workplaces.

If you are in need of an EtG test, locate a testing center near you, order a test online, or contact us for more information.