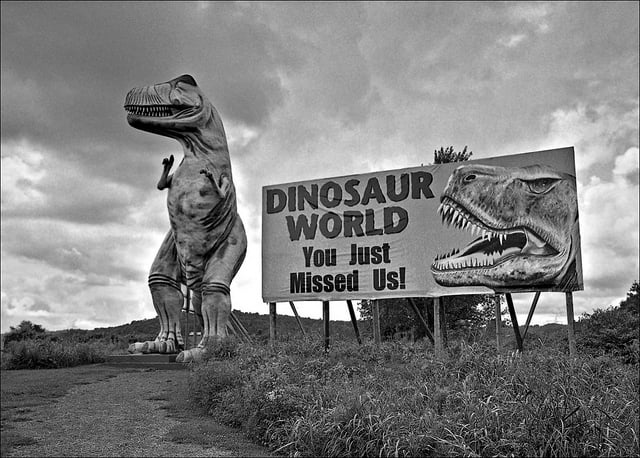 Drug testing centers are firmly entrenched in American human resources, and many employers require it before you come to work for them. At the same time, there have been several developments in modern society that have brought challenges to today's drug testing, and they've been dominating recent headlines.

One of the biggest challenges facing drug testing for human resources is the legalization of marijuana. Marijuana is currently legal in nine states, medicinally or recreationally (or both). As more and more people use marijuana on their free time — but come into work the next day with THC still in their systems — it's creating a more challenging situation for employers, who don't always know what their rights are.

And indeed, in states like Colorado, companies testing for marijuana went down considerably, dropping down from 77% to 66%. Some companies will argue that marijuana drug testing can make it harder to hire people for the company, and when a company really needs labor, they may overlook the fact that some people like to indulge in marijuana on their own time.

At the same time, it's important to remember that marijuana is currently only legal in a handful of states, and drug testing is also crucial for more serious drug and alcohol abuse. (Don't forget, this report isn't stating that they won't hire somebody for testing positive for Fentanyl or something worse.)

It's important to remember, too, that some jobs, such as those involving the use of heavy machinery, will always require employees to take drug tests. Ford Motor Company, who interestingly enough first started drug testing for employees back at the turn of the century, still maintains the same stance against marijuana and considers it an illegal substance. 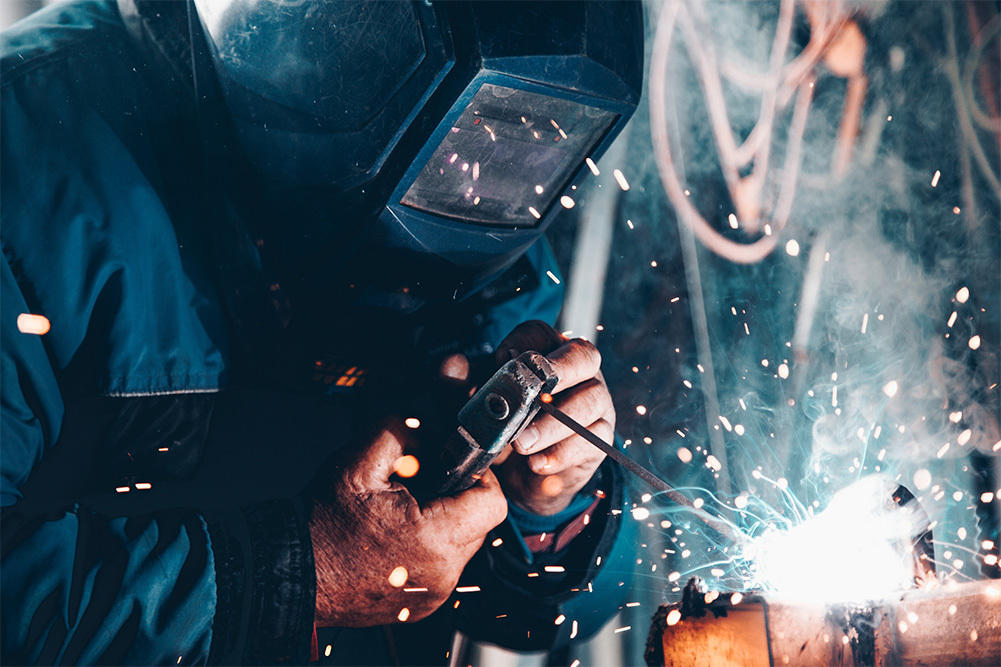 Then there's the Department of Transportation (DOT) to consider. If your business operates under the DOT, you will be required to abide by their strict zero-tolerance policy, regardless of what your state says about marijuana use. Drug use, even if it's legalized, can impair an individual's ability to work in their safety-sensitive position. Not only can they make mistakes while performing their daily duties, but they can become a danger to themselves, their coworkers, and the general public.

Among the many others reasons why drug testing will still be happening in the workplace for a long time to come, post-accident testing and testing for "cause," are still extremely important to maintain the highest standards of safety in the workplace. Many accidents that happen in the workplace involve an employee who was impaired at the time. Post-accident and reasonable suspicion testing are necessary to help keep drugs and alcohol out of the workplace.

What About the Opioid Epidemic?

Our nation's growing opioid problem is another issue to consider. The challenging factor of opioid use is that it typically starts in a doctor's office, with a prescription for painkillers. An employee's use of opioids might be perfectly legal. That's where a medical review officer (MRO) comes in. If a drug test picks up on opioids, they'll determine if the drug use is legitimate.

However, it's important for employers to specify in their drug-free workplace policies what they will and will not allow in terms of opioid and other drug use in the workplace. This will protect you and your staff, and help keep the workplace safe and productive.

We know it's a lot to deal with, and we're here to help. Contact US Drug Test Centers today to find out how we can help keep drugs and alcohol out of your business.