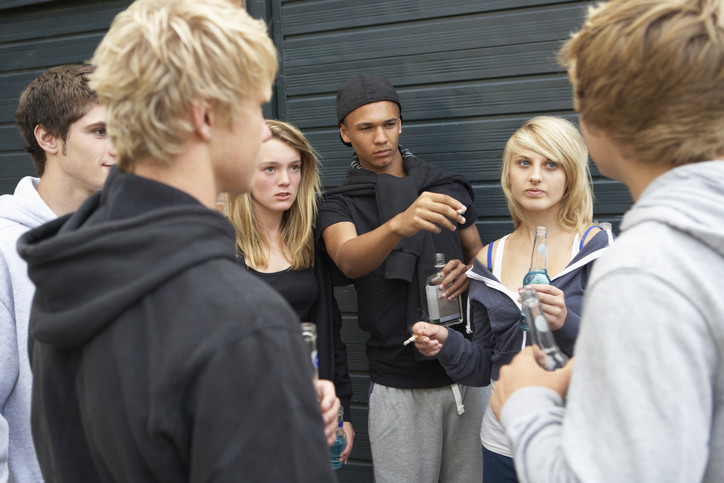 Alcohol as a drug is by far the most popular addictive substance consumed in the United States. According to the National Council on Alcoholism and Drug Defense Inc., 17.6 million people, which is a staggering one in every 12 adults, suffer from alcohol abuse or dependence, along with several million more who engage in risky binge drinking patterns that could lead to alcohol problems.

The Centers for Disease Control and Prevention (CDC) has warned that too much alcohol consumption can harm one's health. In fact, excessive drinking has led to about 88,000 deaths and 2.5 million years of potential life lost each year in the United States from 2004-2010, shortening their lifespan by an average of 30 years.

Furthermore, excessive drinking was responsible for one in 10 deaths among working-aged people between 20 and 64. Putting this more into perspective, it means that for every 10 people walking down the road, complications and consequences from excessive alcohol consumption will likely be the cause of death of one of them. Diseases like alcoholic liver disease, primary live cell carcinoma, and oesophageal cancer, breast cancer in women, heart diseases, and stroke have been related to excessive alcohol consumption. Other mental and social problems like dementia, depression, family issues, anxiety disorders, and an increased tendency to break the law and commit a crime have been linked to alcohol consumption.

The minimum legal drinking age in the United States is 21. However, underage drinking has become a norm in our culture and is even viewed as a rite of passage. Underaged alcohol consumption should not be seen only as a result of peer pressure. It should also be seen as a family and societal problem.

From the easily accessible beer cans in the refrigerator to extremely interesting ads portraying how fun consuming alcohol can be, it becomes increasingly difficult for a kid to say no to alcohol. In 2013, the National Survey on Drugs Use and Health reported that 35.1% of 15-year-olds have had at least one drink in their lives.

Binge drinking, which is consuming five or more drinks per occasion for males and four or more drinks for females, is by far the most popular form of excessive alcohol consumption in the young, which many teenagers have even built into forms of sports and games. Reports from the National Survey on Drugs Use and Health in 2013 indicated that approximately 5.4 million people (14.2%) ages 12–20 engaged in binge drinking (15.8% of males and 12.4% of females).

According to the same report, about 1.4 million teenagers (3.7%) ages 12–20 engaged in heavy drinking (4.6% of males and 2.7% of females). Each year, nearly 5,000 teens lose their lives as a result of underage drinking, with binge drinking being the leading contributory factor. 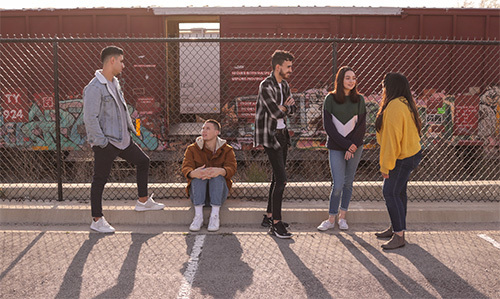 Causes of death from underage drinking included deaths from motor vehicle accidents, homicides, and suicide, as well as injuries such as falls, burns, and drowning. Other social problems associated with underage alcoholism are reduced school attendance, poor judgment, and impaired reasoning, and underaged sexual exposure, which can lead to STDs and early pregnancy. Alcohol can also a gateway to other drugs, like cannabis and heroin.

Despite the apparent high figures associated with problems in underage drinking, it's important to note that there is actual and real progress being made to curb the social plague that is underage alcoholism. Reports from the 2015 Monitoring the Future Survey (MTF) on underage drinking among teenagers has shown its decline over the years from the 1990s, with a significant decline in all alcohol consumption prevalence rates among 10th and 12th graders. Three out of four 8th graders report they never consumed alcohol, a figure that represents a decline in alcohol consumption in their age from a high 70% prevalence rate in 1991 to a low 26% in 2015, indicating a 63% comparable reduction in that period. 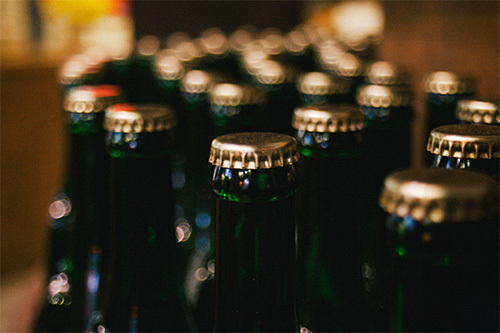 There is obviously still a lot more work to be done to reduce alcohol consumption in young people, but we've definitely made progress. Reducing access to alcohol in our homes is one of the key steps in achieving these aims. Promoting family values, enacting stricter laws that limit their access and exposure to alcohol, and better counseling in schools on the dangers of alcoholism, as well as coping with peer pressure, will help to reduce underaged alcoholism.