Can Prescription Drugs Make You Fail a Drug Test? 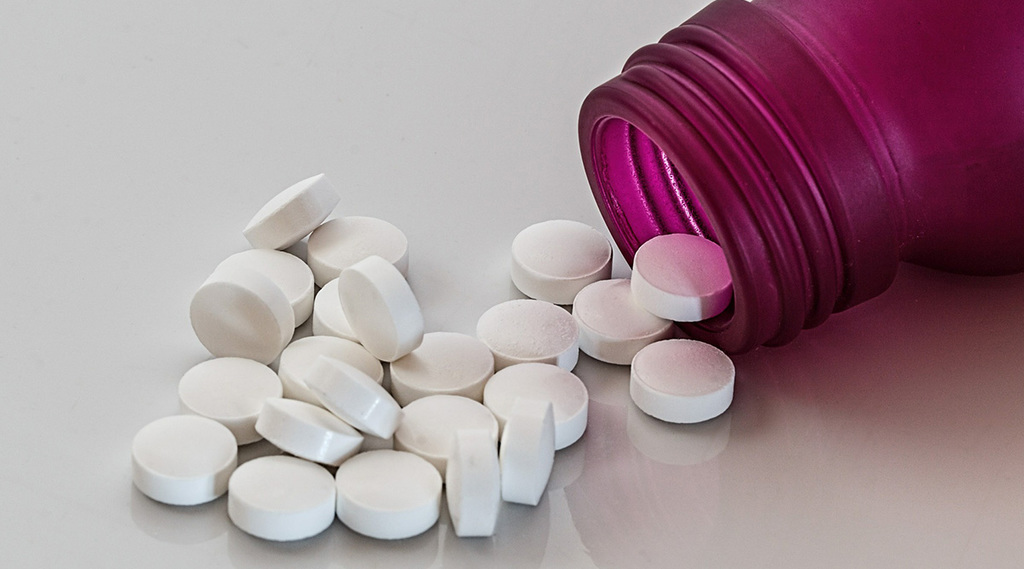 Cannabis is the talk of the town these days. With the legalization of marijuana spreading across the nation, employers are having to reconsider their drug-free workplace policies, and employees are needing to take extra care when it comes to their cannabis use, both prescription and recreational. What about other types of drug consumption, though — like ones prescribed by your doctor? Can prescription drugs make you fail a drug test? Here's what you need to know.

Prescription drug abuse is a growing problem in our country. According to Talbott Recovery, roughly 54 million people 12 years of age and up have taken prescription drugs for reasons that aren't medical. The opioid crisis, in particular, is deeply concerning. While the United States is just five percent of the world’s population, we consume about 80% of the world's opioids.

The problem is so significant, many employers are expanding their drug testing beyond the standard five panels: marijuana, cocaine, opiates, PCP, and amphetamines. For example, some are testing for components like benzodiazepine, which can be found in Xanax. 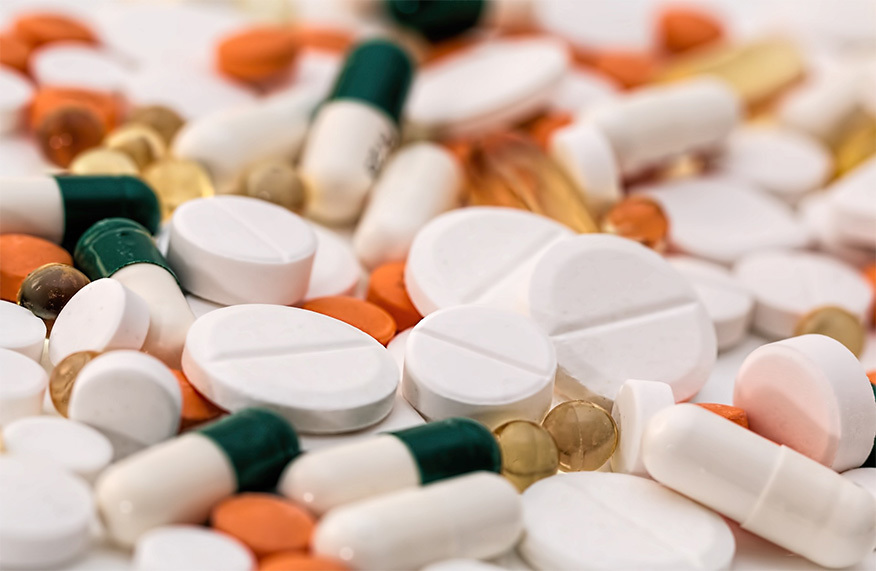 Employers are more commonly looking for these ingredients because these types of medicines are, very often, ultimately abused. However, this means if someone is taking a certain drug, even responsibly, it could trigger what appears to be a positive drug test result.

Does this mean these drugs are simply off limits?

Maybe not. Here's why. When these test results come back positive, they're truthfully "false positives," meaning the test may have picked up something in the person's system that either wasn't there or was there but still isn't indicative of irresponsible or illegal drug use.

So, what types of ingredients can lead to a false-positive urine drug test result? One example is cold medicines, which sometimes contain pseudoephedrine, a kind of synthetic amphetamine often used to make meth. Another culprit is ibuprofen, which can be confused with marijuana, barbiturates, and benzodiazepines. If you need a painkiller, you should opt for aspirin or acetaminophen.

Even supplements carry an inherent risk, albeit a very small one. Vitamin B, for instance, is sometimes made from hempseed oil, which could possibly contain small traces of THC — the ingredient in marijuana that gets you high. While the odds of this happening are very slim, it's still a possibility.

Dextromethorphan — found in cough suppressants — can pass for opiates and PCP; diltiazem — used to treat high blood pressure — can show up as LSD; and diphenhydramine — a sleep-inducing antihistamine commonly found in Benadryl, Tylenol PM, and Advil PM — might be mistaken as methadone or PCP.

If a person does indeed have one of these ingredients in their system and a drug test accurately picks up on it, it does not automatically mean they're abusing the medication. They should be prepared to provide a prescription for what they're taking, if it's not over-the-counter.

This is also why it's crucial for employers to ask — and employees to be honest — beforehand about any medications and even supplements they have taken recently which could potentially affect the results of their drug test.

Additionally, this highlights the importance of having every single drug test result reviewed by a medical review officer or MRO. This medical specialist will know what to look for and can help confirm if a test is positive or a false-positive.

With over 20,000 collection sites around the nation, US Drug Test Centers is always within reach. We not only provide drug testing, but we'll also have an MRO review and sign off on all results, so false-positives aren't a concern. If you need assistance managing any aspect of your employee drug testing, contact us today for more information.