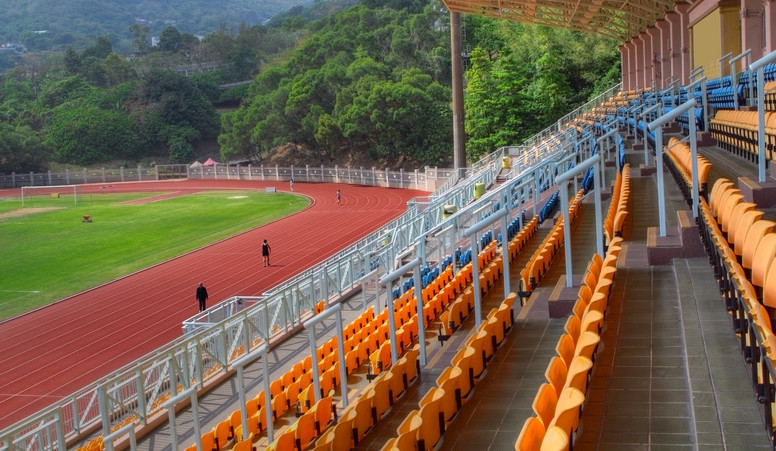 When it comes to drug testing for any reason outside of probation or parole, people immediately feel it infringes on their civil rights. Many people subjected to drug testing for various reasons, including applying for a job, often complain, and the debate is constant. However, in 1995, after a program was implemented in high schools across the United States to randomly drug test students in athletic programs, the United States Supreme Court found random drug testing did not infringe on privacy for students. In 2002, the court further upheld the constitutionality of drug testing to include students who were in any competitive activity.

The United States Supreme Court found that drug testing students in extracurricular activities was more important than privacy issues. High school students are piqued by the prospects of change and experimenting with moral issues as well as illegal substances.

The same students who achieve the elite status as a prospective college athlete and the potential to win academic or athletic scholarships are on the road to lifetime careers. Since the advent of muscle-enhancing drugs that are undetectable through a standard 6 to 12 panel urinalysis and can only be detected through blood tests, people are striving to perform at the top of their abilities, even if it means experimenting with metabolism-altering drugs that can be harmful and fatal. While some athletes come under scrutiny for their superhuman abilities, many people who are drug-free and world-class athletes are subjected to the same skepticism.

Silver medalist in the 2007 World Championships and a 2008 Olympic bronze winner, Rhonda Rousey, is a decorated judo practitioner and experienced mixed martial artist bantamweight UFC champion. She admitted to a Vicodin habit following the Beijing Olympics. Rousey eventually kicked her habit, and she recently came under praise when anti-doping staff requested a blood sample at a UFC event.

Rousey, who is an advocate against drug use in athletes, believes the programs are in place to help athletes understand they don’t need enhancements to achieve their goals. Like millions of other athletes worldwide, Rousey is an ambassador for drug-free sports. Children habitually look up to athletes as role models and public interest keeps sports alive and earns billions of dollars every year.

The few students who feel in-school drug testing for athletic programs is invasive are usually students who are unable to pass said drug tests. More often, drug testing students involved in extracurricular athletic programs is a way to circumvent any potential problems. Implying that student can and will be randomly drug tested if they participate in athletic is a nonintrusive way to make sure sports are naturally competitive without the influence of supplements or narcotics. The National Center for Education Evaluation and Regional Assistance believes the random drug testing helps students achieve their goals and scholarships.

Less than 16% of students tested throughout the United States are positive for using substances. The NCEERA reports that substance abuse among students has decreased exponentially over the last 10 years. The reports further state students participating in activities are less likely to use illegal substances during their athletics.

The National Collegiate Athletic Association (NCAA) has a specific and success anti-drug program designed to support students who are participating in athletic programs. The NCAA believes students who display integrity in sports will do the same in the classroom and are on the road to becoming well-rounded adults as they further their higher education. There are detailed rules regarding what athletes are allowed to ingest while participating in college athletic programs. Not including the standard illicit drugs such as cocaine, methamphetamines, alcoholic beverages, and marijuana, the NCAA requires students to abstain from anabolic agents, stimulants, diuretics and masking agents, peptide hormones, analogues, anti-estrogens, and beta- agonists. 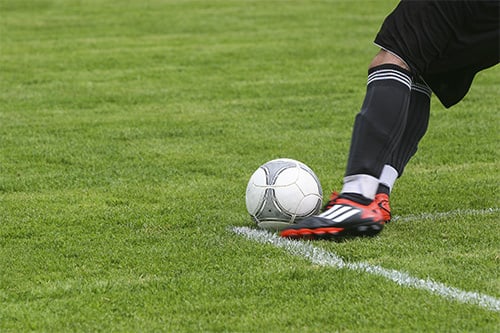 The list is extensive, and so are the blood test panels. The NCAA requests that all student athletes contact their athletic directors about dietary supplements because over-the-counter vitamins and supplements are not regulated by the FDA and have the potential to cause a positive drug test result.

31-year-old Michael Phelps is a record-breaking Olympic swimmer who has won the most medals by an Olympian. He has achieved elite status as a 28 Olympic medal winner, with 23 gold medals. Phelps also has two convictions for driving under the influence (DUIs). Phelps admits to using marijuana when he is not training for world-class swimming events. He's the first to say he is a role model and does not condone or advertise inappropriate behavior. During any swimming event, Phelps' drug tests are negative.

The same cannot be said for Lance Armstrong, who was stripped of his seven wins in the Tour de France bicycle race. Armstrong tested positive for drugs after an event, and investigations later removed his titles because he admitted to using human growth hormone and erythropoietin as well as falsifying legal documents pertaining to drug testing results.

Sports is a big business. Many college students participating in scholarship programs and extracurricular activities feel the pressure from their trainers and peers to perform at the top of their game in every event. The emotional stress is high, and many young men and women do succumb to the tides of pressure. However, when it comes to drug testing college athletes many of them embrace the idea because they feel it helps students remain focused on what is important, both morally and fundamentally.

The fact that many young men and women further their professional careers in sports and are subjected to new mandated drug testing means they are already acclimated to the regiment of drug testing, either through urinalysis or blood tests. The pressure to perform is high, and college athletes want to achieve success through teamwork and for the majority of them, drug-free.