It Never Pays to Try to Fake a Drug Test 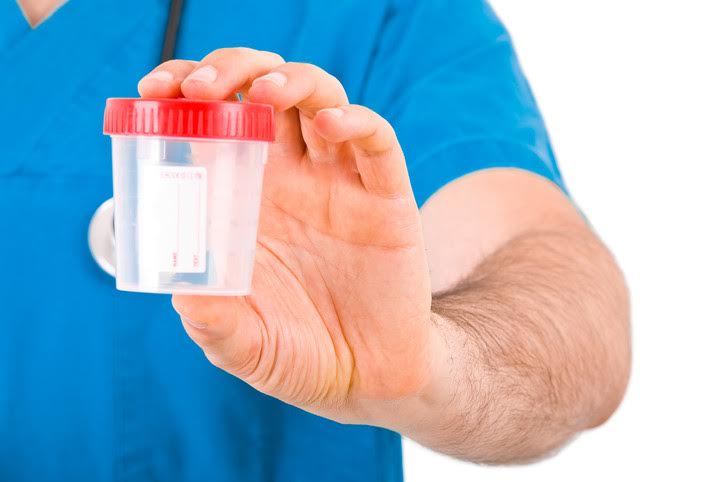 People will go to great lengths to pass a drug test.

Recently, a news station in Denver, Colorado launched an undercover investigation of a Quest Diagnostics employee at their Thornton, Colorado location, outside of Denver. The employee in question was being accused of taking bribes in the amount of $50.00 to pass people who were worried that their drug tests may come up positive. An employee of the news station Fox 31 in Denver went undercover to investigate, and the results have now caused Quest Diagnostics to launch their own investigation.

The news station and its parent company sent in several people to get background and drug tested. In Colorado, marijuana is legal, but companies have the right to fire or not to hire people who test positive for it. One of the people that were undercover that was going in for a drug test carried in synthetic urine with them and snuck it in for the test. After the test was done, the Quest employee came in and busted the undercover tester.

He informed him that the specimen was "suspicious" and that if he sent in the urine, it would be identified as fake and the test would come back as a failed test. The Quest employee continued on, telling the undercover tester that he has plenty of military friends who come in, and whose tests he falsifies for them as well. He said that they would bring him $50.00 and he would personally take care of the test.

The undercover tester did as he was advised, giving the Quest collector $50.00. Sure enough, once the results came back, everything was clear and negative. Once the undercover sting was complete, the collector was approached with the evidence that he was helping people cheat and pass drug tests. He denied everything. Quest Diagnostics is performing an investigation, and the gentleman who was taking bribes was fired.

Quest is now having to go back and notify people who came in for drug testing to alert them of what has happened.

Unfortunately, people trying to cheat on a drug test is nothing new. With websites that advertise fake urine and shampoo that washes drugs out of your hair, people are willing to pay anything, even if it sounds crazy, to try to pass a drug test. People will go so far as to wear fake prosthetics that produce fake urine to try to get through a drug test. Of course, once urine is determined to be fake, the test will be counted as a failed test.

Certain states have gone so far as to ban the sales of synthetic urine, including Illinois, Arkansas, and Maryland. In Colorado specifically, since marijuana is legal there now, testing sites have seen an uptick in people trying to use synthetic urine to cheat drug tests. Even though the drug is legal now in that state, workplace laws can still forbid anyone from using drugs, and if they are using drugs and are popped on a test, the workplace has the right to fire that employee. 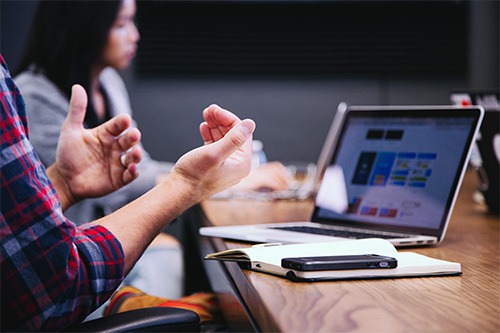 A common misconception is that just because it's legal in a state, nothing else matters and anyone can do it. That's incorrect. Workplaces can still have drug-free workplace policies that they can enforce, and employees can be penalized for drug use.

US Drug Test Centers has over 20,000 collection sites nationwide. We use SAMHSA-certified laboratories, and all of our drug tests are reviewed and confirmed by a medical review officer (MRO). We do confirmation testing through an MRO to ensure that your results are correct and legitimate. Call US Drug Test Centers today to set up your drug test at 866-566-0261.