Differences in State Laws Regarding Marijuana 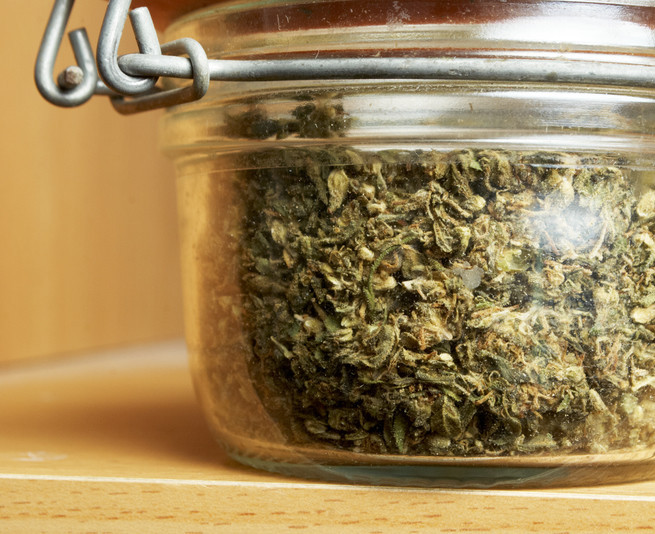 There's a huge push for the legalization of cannabis, but even as the legislature slowly wins out, there's still a remarkable amount of difference in between states even when marijuana shares the same nominal legal status. The various legal states of the plant are of interest to both employers and those who engage in its usage.

In many states, the use of cannabis has been largely decriminalized. This isn't the same thing as it being legal, however, but instead, most low-level offenses, such as the possession of cannabis or the associated paraphernalia, are infractions instead of actual crimes.

In almost all cases, in these states, there is only a fine present for small amounts of cannabis. Generally, under an ounce or roughly 28.4 grams is decriminalized to the point of being a minor fine. States will differ on larger amounts.

Trafficking, bulk sales, and cultivation of the plantares still generally punishable as a crime in these states.

The states which currently have marijuana listed as decriminalized are the following:

If your concerns are within one of these states, it may be best to take a look at the laws on the books. Checklists are readily available online, and it's quite easy to use the website of the National Organization for the Reform of Marijuana Laws to find the exact statues within any state. 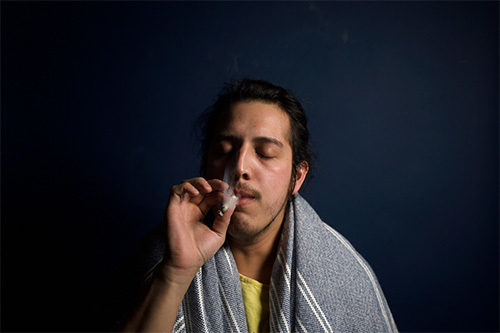 Cannabis has reached a legalized status in a few states, and more are sure to follow suit as time goes on. Currently, the states which have laws on the book legalizing marijuana are the following:

It is also legal in Washington, DC.

The states vary pretty widely on their interpretations of legalization but most agree on a few things. The legal age of use is 21 in all participating states, and in most cases, possession is limited to an ounce.

This is a big step forward, but as it's not a federal mandate that cannabis is legal, it actually has little effect on employers doing the testing. Instead, if they receive federal funding in any way, they must still enforce a zero-tolerance policy toward cannabis use.

Even those who do not receive federal funding can decide on whether or not to tolerate its presence in drug tests. This can be particularly trying, as marijuana's long-term presence in the system of those who use it regularly can make it hard to tell if someone is currently using it during work hours.

Regardless, it is legal for private consumption, and in most cases cultivation, within the above states. 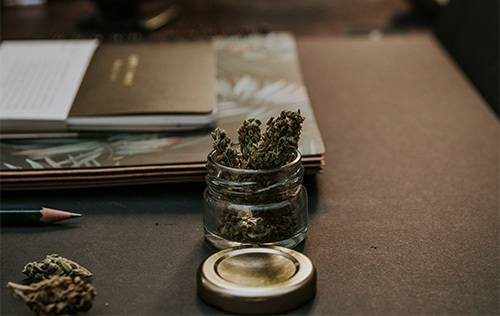 Until recently, this was the only legal status of cannabis available. Most of the states in which it is currently legal started out with a medical marijuana initiative which legally allowed those whose doctors had prescribed them cannabis to use it.

Some of these states, however, do not allow smoking of the substance and it must instead be ingested.

The states in which cannabis is currently able to be used for medical purposes, but are not currently fully open to the use of cannabis for recreational purposes, are the following:

The state laws vary quite widely, and rules ranging from cultivation to possession to legal means of usage can all vary. If you're a patient in one of these states, it's quite likely that your doctor has filled you in on what is and isn't legal but it always pays to double check.

In Louisiana, Minnesota, New York, Ohio, and Pennsylvania, for instance, only oral preparations containing cannabinoids can be utilized legally, and smoking is still illegal as it's considered recreational usage.

In these cases, an employer can still discriminate against those who partake for medical purposes. The federal status of the substance means that all places with federal funding must still maintain a drug-free environment.

Essentially, it's up to the employer in these cases. Coats v. Dish Network has established that an activity must be legal under both state and federal law in order to constitute the "lawful activity" which can hold an employer back from firing a person over something they partake in outside of work hours.

In addition to the complicated status of state and federal laws intersecting, there is an additional layer of complexity which overlies the entire process. On the county and city level, there are additional statutes on the books in some areas either in favor or against legalization.

In addition, in many cities, cannabis arrests are considered to be the lowest priority for the police force. In practice, this means that the laws are basically unenforced unless the person engaging in marijuana usage is also committing another crime or being a nuisance at the time.

Obviously, however, these do not override federal law when it comes to enforcement in the workplace. Instead, it's up to the individual employer to make the final decision over whether or not it's acceptable for the positive results of cannabis to be grounds for dismissal.

While state laws vary, and local statutes obviously complicate matters further, the law is fairly clear-cut at this point in time. The Supreme Court has ruled that employers may dismiss those who use cannabis as it's still an illegal activity through the entire United States and does not constitute a "legal activity" that may be partaken in outside of the workplace.

Watch for the laws to change and possible rulings, as cannabis is currently a hot button legal question through the nation. Only time will tell just how far the legalization efforts will reach as time continues to pass. The laws are fairly clear for now, however, and land in the hands of employers and their discretion.