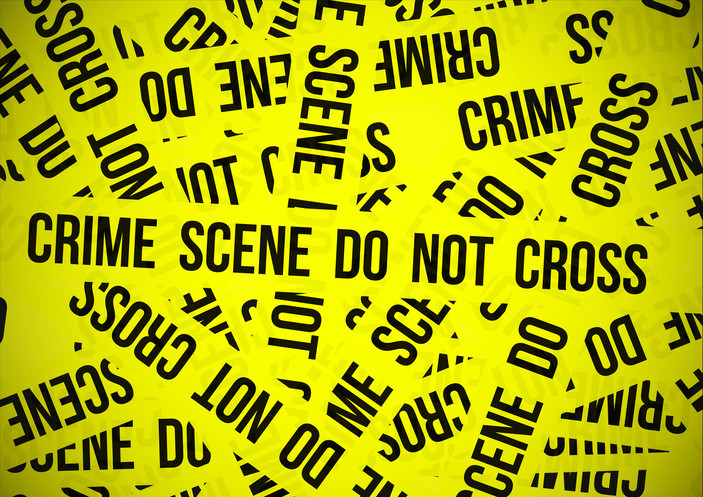 There is a pervasive and frightening statistic when it comes to drug-related crimes: the majority of crimes associated with drugs are violent crimes. For many people who live in areas outside heavy drug-trafficking neighborhoods, it seems far away and practically non-existent. When you are lucky enough not to be in an area where drugs are prevalent, people will often deny there are problems. Since the majority of the United States does not seem adversely affected by drug crimes, when it happens in a suburban neighborhood where no drug-related crimes were reported before an incident, it's a wake-up call to many people that a potential problem can happen any time of the day and in any neighborhood.

While victimology varies because of social and economic conditions, drug-related crimes are still a problem for anyone regardless of race, color, ideology, and economic status. Geographically, there are more drug-related crimes in heavily populated areas than in rural regions. However, isolated areas are prone to crimes that involve vandalism and theft to obtain money for drugs.

Often, methamphetamine manufacturers and illegal marijuana growers in the United States operate in very rural conditions where they are less likely to attract attention. While they may operate in areas outside large population centers, their impact on small communities and businesses is just as volatile with the same potential for harm against people and proper.

People who have not been victims of drug-related crimes have the ability to sympathize with victims. However, they do not have the capacity to empathize with them. There is a credible difference and it should be considered the next time you read about drug-related crimes. When we empathize with people, we are essentially taking the time to walk in their shoes. We emulate their paradigm and can relate to certain scenarios and situations that attributed to their problems.

When we sympathize with people we feel sorrow for them, we have an understanding of compassion and will pity those who have been subjected to individual events. It is easy to sympathize with someone when we read news events on social media or television about drug-related crimes. However, until we learn to empathize with people who are victims of these crimes we do not have the capacity to make differences.

Just because you live in middle-America (a term used to define the separation between immediate or proximity to certain events) doesn't mean you cannot be affected by drug-related crimes. A good example of simple understanding is at the local grocery store. While all crimes such as shoplifting or theft are not always attributed to drug-related crimes, it is a good representation of how drug-related crimes can affect us both directly and indirectly. 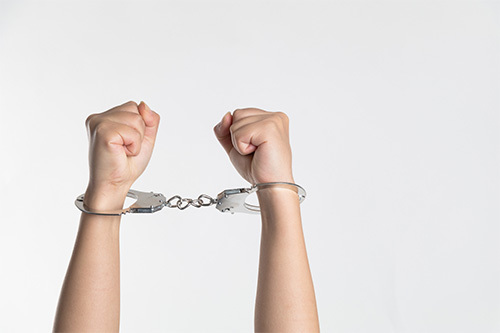 Shoplifting raises the prices of goods sold. To off-set offenses, business owners will raise prices of products. While the price of merchandise rises every year because of the cost of living or fuel hikes or stockholder meetings, it will certainly rise if items are stolen from locations. Businesses linked countrywide will blanket cost hikes if one geographic region sees more theft than another. When it comes to stealing items for resale, you would be surprised to see that tools and meats are cash business in some areas. Trading stolen goods for money for drugs is exactly what drug-related crimes are about.

While every drug-related crime doesn't always include violence; the potential for violence does exist. People dealing with addictions do not have the ability to control their actions and are prone to do violence against people and property if they see a positive outcome. Some drug addicts have the potential for considerable violent behavior resulting from the effects. They will steal, abuse and murder to get money to purchase drugs. The life orientation related to using drugs does not account for any meaningful outcomes or to be a productive member of society.

Many people who suffer from drug addiction emphasize short-term goals that are supported by their illicit and illegal activities. They are opportunists with self-entitlement and the inability to filter their decision-making processes. While these are extreme circumstances, there are risks for everyone when it comes to drug-related crimes.

How can you protect yourself, your family, and your property from drug-related crimes? It is always a good idea to make sure your home is protected. While security can be costly, it can also save lives and property. If home security is outside the income ratio make sure you have home-owners or renters insurance. Renter's insurance is inexpensive, and while it may not protect your property from theft, it can replace the sentimental property if you are a victim of drug-related theft. Start a neighborhood watch program. 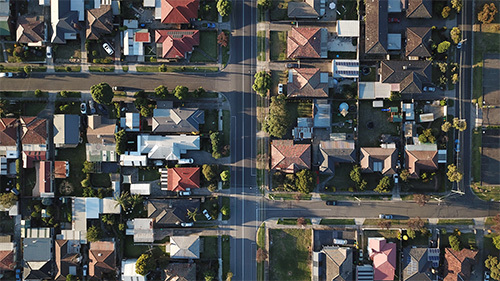 Many communities across the United States pull together to observe and report suspicious activities, and there are organizations that will help you get started. Your local police and fire departments may have solutions that are free and having neighborhood watch signs that report suspicious activities are a crime deterrent. There are social media websites that are regional and even narrowed to certain neighborhoods. Many people join these websites to share immediate information that is happening in the neighborhood. Often these website entries are passively monitored by law enforcement.

The statistics regarding drug-related crimes show a potential still exists. While the most current information is from 2014, the Federal Bureau of Investigation Uniform Crime shows that in 2014 alone there were 1,561,231 arrests for drug law violations. While the majority of that statistic was for possession of a controlled substance (83.1%), 498,666 arrests were for violent crimes, and 1,553,980 were arrests for crimes against property. There is still a potential for drug-related crimes anywhere, and while it is not a good idea to be paranoid about the situation, it is a good idea to be informed.