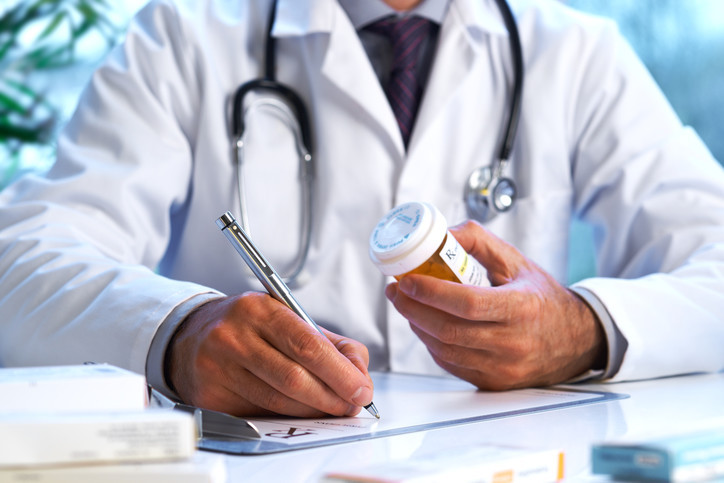 Since the abuse of prescription medication is so high within the United States, doctors are advised to prescribe considerably fewer pills than they used to. A typical prescription for chronic pain management that is not needed daily is reduced to a 15-day supply instead of the arbitrary 30-day supply. Because prescription drug abuse is so prevalent in the United States, anyone who receives medication for certain conditions and aliments is monitored for potential abuse.

According to the National Institute on Drug Abuse, there are three types of prescription medications that drug seekers are willing to do anything to get their hands on stimulants, depressants, and opioids. Prescriptions for opioids (for chronic or acute pain) include Hydrocodone, Hydromorphone, Oxycodone, and Fentanyl, to name a few. Stimulants include Methylphenidate, Amphetamines, and Dextroamphetamine, while depressants like Pentobarbital sodium, Alprazolam, and Diazepam are at the top of the list of abused drugs.

On the street, these pills will provide a hefty profit and some people are willing to commit unscrupulous and heinous crimes to get their hands on these highly sought after medications.

The unfortunate reality of prescription drug abuse is the fact that someone doesn't always have to worry about the strangers when it comes to prescription drug theft; many abusers are willing to steal from friends and family to get their hands on pills.

The National Institute on Drug Abuse has some interesting statistics about prescription abuse. Including prescription medication, the cost of substance abuse in America is more than $700 billion a year. That statistic accounts for lost productivity, health care, and crimes related to the problem.

The Substance Abuse and Mental Health Services Administration's (SAMHSA) reports that the problem is in the home as much as the random acts of violence associated. Surprisingly, many children are willing to experiment with prescription medication because it's readily available to them. Ritalin and Adderall are still prescribed by some doctors for attention-deficit/hyperactivity disorder (ADHD) and narcolepsy. From eighth grade to twelfth grade, as many as five million children have abused the prescription drugs. Many children who admit to abusing the drug say it helps them function throughout the day.

Many college students use Ritalin when it comes to studies because the medication allows them to concentrate on their work. Some doctors are willing to prescribe medications for alternative needs than what they are traditionally used for, as long as there is not the likelihood of abuse. 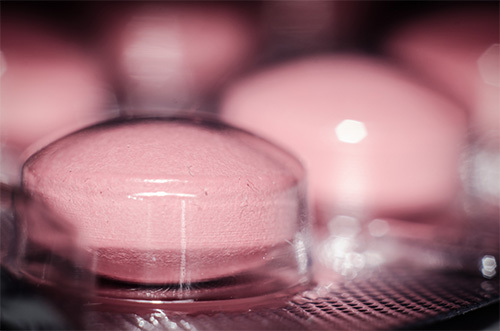 People who have members of the family and close friends dealing with drug addiction should consider what they are doing with their prescription medications. All medications should be monitored and locked away. Never leave medication in vehicles, and women should refrain from carrying any prescription medications in their purses. Many people who have addiction issues are compulsive and unable to control themselves when there is a medicine cabinet in a bathroom with inviting pill bottles. Many drug abusers will take a handful of pills from bottles and hope no one will notice.

Many people are willing to take whatever they can find, and when it comes to visiting friends and family, their homes are available for taking a few pills from prescription bottles without notice. Who would miss four or five pills from a bottle in the cabinet when there are 20 pills left? In all likelihood, anyone who has Oxycodone or Hydrocodone for chronic pain may not count their prescription pills. The same can be said about anyone who receives prescription medication.