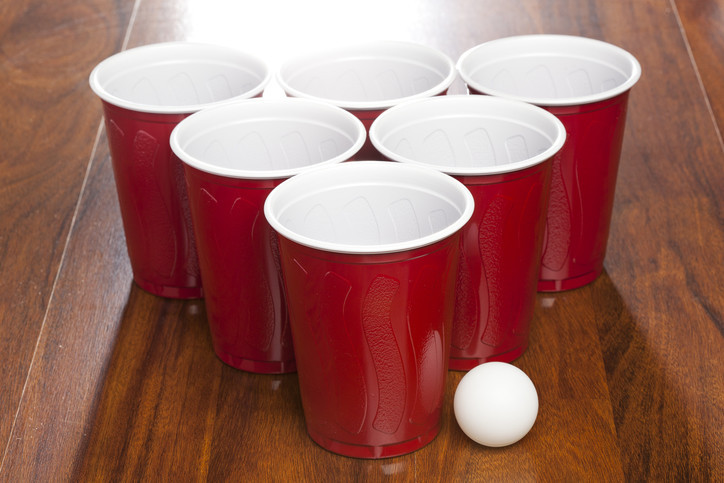 Along the lines of peer pressure, there is a substantial opportunity for college-age children to experiment with illegal substances and alcoholic beverages during their secondary education experience. Many teenagers in college will begin to experiment with illegal substances or alcoholic beverages if they haven't already started during high school. College for many young people is the beginning of their independence. They are likely not living at home and are not held accountable for much of their behavior.

First-year college students are more likely to have academic performance (grade point average [GPA]) problems associated with substance abuse than older college-age students. Freshmen students who suddenly have independence from parents and guardians and are willing to participate in binge drinking will have lower academic scores than students who are comfortable with their self-identity and already experienced in independent behaviors.

Every national college and university has counseling available to all students. When a student has infringed on academic policies, including having alcoholic beverages in their dormitories, they are subjected to academic review, and many are given the opportunity to seek counseling. University academic counselors are seeing trends in social factors that create negative student behaviors including eating disorders, alcohol and substance abuse, and campus violence. Many students are dealing with negative body image, family trauma, and religion and spirituality issues.

For first-year college students, the use of alcoholic beverages comes in the form of binge drinking. The social media and cultural aspects (including film and television) associated with college life have given children the impression that binge drinking, partying, and adolescent deviant behavior is socially acceptable. When college-age children decide they are looking forward to the weekend parties instead of the week of academics, they are setting themselves up for failure and their academic scores will show a steady and rapid decline. 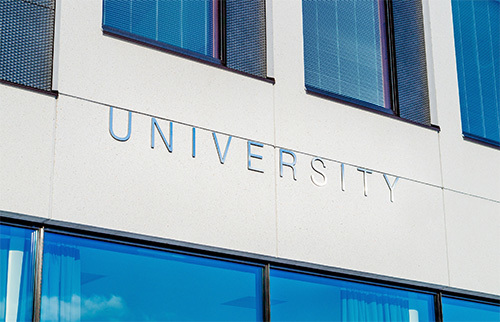 Addictive properties in college-age children will manifest quickly if the child has access to a substance or alcoholic beverages. Adults who engage in risky behavior will have negative consequences including employment loss, relationship problems, and possible incarceration. College-age children who are beginning the same dependency trends can face stricter consequences, including academic failure.

Studies into the relationship between college drinking and academic performance are showing results that many children who engage in binge drinking are dealing with external factors that were brought with them when they entered the academic year. Many students who had problems at home or emotional problems use alcoholic beverages to alleviate academic pressure. Many students are dealing with depression before they begin dealing with binge drinking. And a surprising number of them have considered suicide.

There are so many factors, both internal and external, that students need to address daily while enrolled in college. By the time many students have graduated high school, they are usually involved in some activity that can jeopardize their academic future. However, many students beginning self-exploration, dealing with body image, or conflicting religious beliefs may consider using illegal substances or alcoholic beverages to help them cope with the new social pressures. 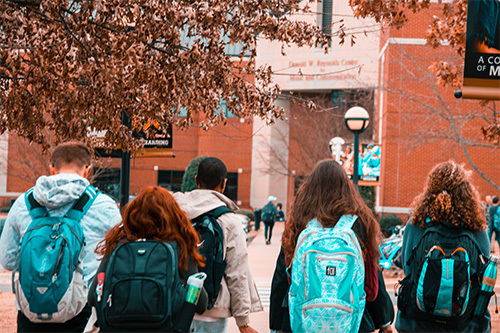 While they may feel drinking or using illegal substances can ease their pressures, it's actually creating more burdens and added conflict for them to achieve comparable academic scores than students who are not dealing with emotional and social stressors. Alcoholic beverages are a depressant and added to the stress of academic success many students who engage in binge drinking or begin using alcoholic beverages to relieve stress are showing signs of addictive behavior trends.

There is a consistent tendency among students who are engaged in episodic drinking or using illegal substances. Many students will fall behind in their schoolwork. They are more likely to miss classes and are not able to concentrate in classrooms. Studies show there is a correlative factor between a number of drinks consumed and the number of class absences. Alcoholic beverage consumption on any level (frequent binge, drunkenness, and moderate social consumption) affect the number of study hours students are willing to use for their class assignments.

The more students are likely to participate engaging in alcohol abuse the less likely they are going to complete assignments, study for tests, or care about their academic performance. The more frequent student engage in binge drinking will significantly lower their semester grades. It is evident the more a child drinks while at college to less likely they will achieve high-grade averages. Many heavy drinking events will significantly reduce a student's cumulative GPA. 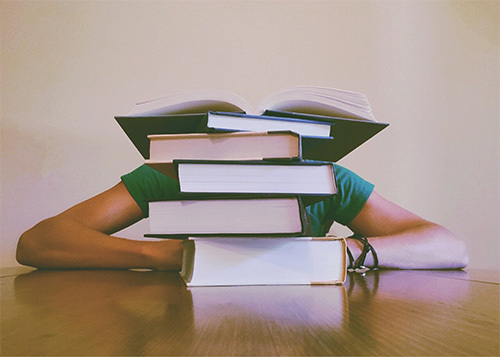 Counselors seeing students for academic issues because of alcohol consumption are limited in helping students. Alcohol and substance abuse take up a considerable amount of their time with students, and many colleges are looking into campus programs that help students with substance abuse through social awareness and support.

Children entering college are facing the rest of their lives, and many students need to know there are other people who have overcome the same challenges. Students who do not experience addiction issues, or are less likely to have episodes of binge drinking, are more likely to have higher grade point averages, class attendance, and complete assignments. Children who are using binge drinking as social acceptance are not interested in their academic careers. Addressing the problem with strict regulations concerning substance and alcohol abuse may curb some of the behavior problems.

However, off-campus housing is usually not subject to the same rules. Students looking at the rest of their lives and abusing alcohol are likely not going to complete their secondary education. It is important that parents and guardians who want to see their children succeed in college need to be supportive if children are dealing with substance abuse. By recognizing the problems early in the academic year, the more likely the student can find the help he or she needs to make better choices.

Using drugs and alcohol as a means of social acceptance will not end. Even adults have the same social issues, but education will allow the child to be better informed and likely expose them to more positive means for social acceptance.