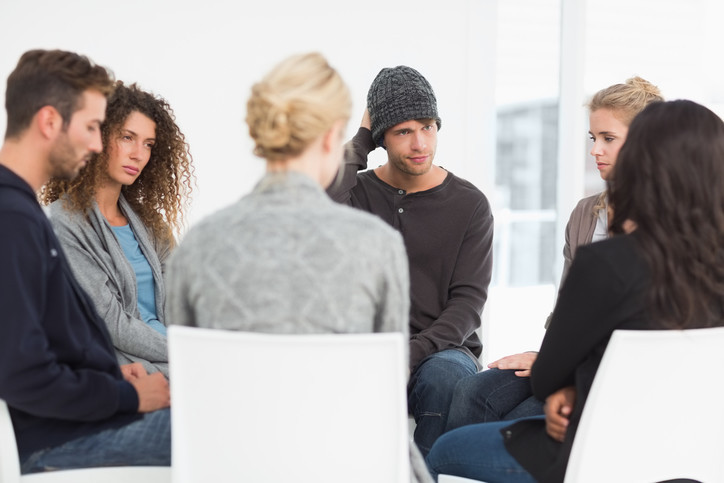 Substance abuse comes in many forms. It isn't just alcohol and drugs that people have a hard time with. Sometimes, gambling and shopping can create the same euphoric pleasure within the mind of an addict.

While shopping may seem innocent enough, you might want to consider there are approximately five to 14 million hoarders and compulsive shoppers in the United States. There are as many as 28 million people who suffer from obsessive-compulsive disorder (OCD). Gamblers can attest to the fact they receive the same stimulation within the brain that other addicts have when it comes to their addictions.

It's one thing to suffer from addiction of any kind, and another entirely when you are trying to fight the addiction but are surrounded by people who are unable to understand what you are dealing with. Many people can become enablers and will undermine what the individual is trying to accomplish. Many times, enablers are unaware of how they compound problems instead of helping the addict.

The relationship with enablers is complicated because they are unaware of the problems, and the addict may not see the signs change the dynamic of the relationship. Often, there are certain types of people that addicts will gravitate to. People who are aware of their addictions will sometimes take a close look at their friends and family members and categorize them into two lists: those who try to stop them and those who enable.

When people face their addictions and begin the process of becoming sober, they inevitably lose friends and sometimes family in the development. To get clean and sober sometimes means to eliminate certain people from your life.

Enablers are not inherently malicious people. They likely don't know they have a problem and are using their inabilities to deny the addict the treatment or removal of the problems so they can heal. If you have a friend or family member who has a substance abuse problem and don't know if you are an enabler, here are a few things to consider. 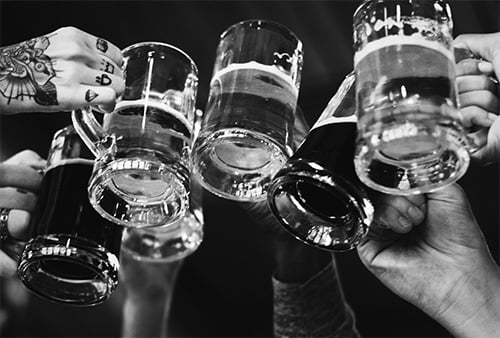 Enabling Versus Helping: 3 Signs You're an Enabler

1. You Ignore the Problem

While some may consider ignoring the problem is the right thing to do, when it comes to addiction, silence is dangerous. Addicts will continue to exhibit potentially dangerous or negative behavior. They will attempt to rationalize their addiction.

2. You Lie for the Addict

Even with the best intentions, someone who lies to protect an addict is doing them harm. Everyone gets hurt in the process.

3. You Make Excuses for Them

This enabler will spend time blaming others for the addict’s problems rather than confront the addiction. While outside factors may lead to addiction, for an addict to begin healing, they need to look in the mirror.

Helping an addict get help is easier said than done, but you don't have to tackle it alone. Regular drug testing can help keep the situation under control. Contact US Drug Centers today for more information.