Types of Street Drugs and How to Test for Them 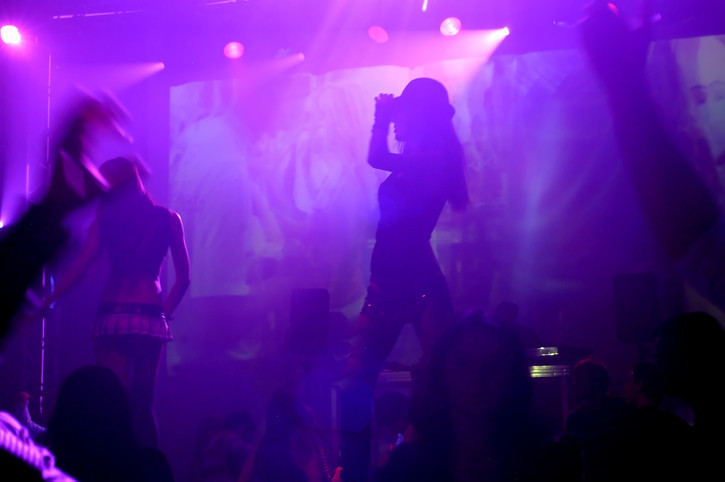 Street drugs and club drugs potentially carry more risks than other types. This is because you can't accurately determine every ingredient in them and how strong they are. Furthermore, if you combine them with alcohol, the risk can be heightened. What are the common street drugs and which health threats do they pose?

9 Common Drugs You Need to Know About

These designer drugs recently surfaced and became popular as soon as they hit the market. The reason for this popularity could be that they're easy to get a hold of and hard to detect in drug tests. Bath salts are highly addictive and come in a crystalline powder that can be inhaled, swallowed, or injected. Let not the name deceive you: bath salts have nothing to do with their name and have nothing in common with products that you can use to soak in a tub.

Bath salts are stimulants that increase the levels of dopamine, resulting in a feeling of euphoria. Their effects are similar to those of cocaine and methamphetamines. Some of their serious health effects are:

Cocaine works by creating a feeling of euphoria due to the release of dopamine. The high resulting from using cocaine is short-lived. As a result, people use it repeatedly to try to keep the feeling going.

The risks associated with using cocaine are: 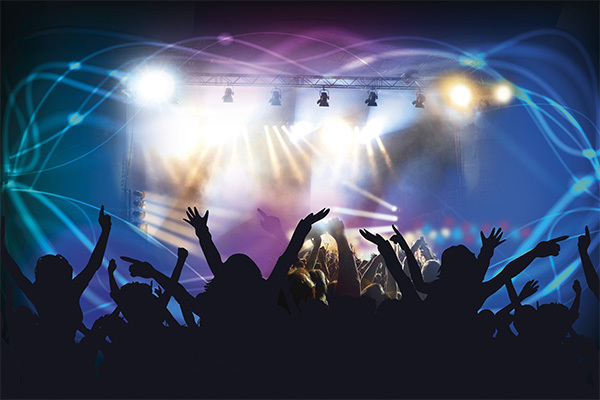 This drug can be taken in pill or tablet form, or it can be snorted or injected. It's also known as Molly and MDMA. The drug is a hallucinogen and a man-made stimulant. Its effects include increasing the levels of dopamine, serotonin, and norepinephrine. It also alters your mood, making you feel closer and more connected to other people. It results in a feeling of euphoria and an energy boost.

As it wears off, confusion, depression, anxiety, and sleep problems can be experienced. Its physical effects on the body are similar to those of cocaine and amphetamines. They include:

This is a pale-hued crystal designer drug that can be eaten, snorted, injected, and vaporized using an e-cigarette device. Because of how it looks, it's also known as gravel. It contains synthetic cathinone.

The drug acts in a stimulant-like manner but can cause hallucinations, paranoia, and even can lead to violence and self-harm. It has been linked to deaths due to kidney damage/failure, suicide, and heart attack.

Heroin is also known as brown sugar, dope, china white, H, junk, horse, skag, smack, skunk, and white horse. It comes as a black sticky substance or powder that can be smoked, inhaled, or injected. Heroin is an opioid derived from the opium poppy flower that is rapidly absorbed into the brain. It's highly addictive and leads to a feeling of euphoria, which is followed by dry mouth, a sensation of heaviness in the legs and arms, and a fuzzy mind.

Ongoing use of heroin can be deadly, leading to: 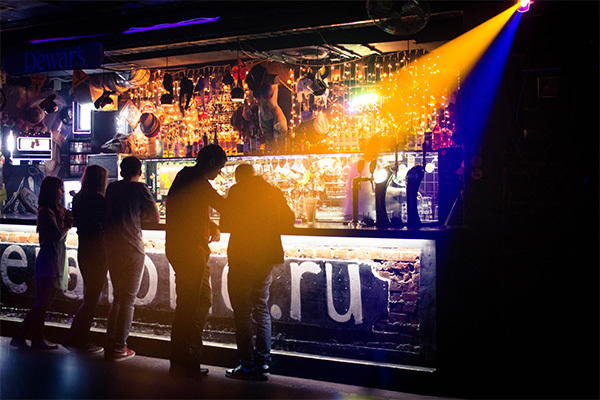 This is still the most-used illegal drug across the U.S. despite earning legal status in many states for medical and even recreational purposes. It's also known as blunt, ganja, doe, green, grass, herb, Mary Jane, joint, reefer, pot, smoke, skunk, weed, trees, hashish, hash, boom, and hemp. It can be smoked or added to foods and eaten. It acts both as a stimulant and depressant and even as a hallucinogen.

Marijuana contains THC, which acts on different parts of the brain causing changes in sensations, mood, thinking, memory, and body movements. Regular use can affect brain development and a drop in IQ. It can be addictive and can cause serious health problems such as increased heart rate, breathing issues, and a higher risk of depression, heart attacks, anxiety, and suicidal thoughts.

Commonly known as meth, this stimulant is a white powder that can be swallowed, smoked, snorted, or injected. It's made of a combination of pseudoephedrine (a common ingredient in cold medications) and other toxic chemicals. Meth is also called crystal, chalk, or ice.

This drug is made from an acid found in a fungus that grows on rye and other grains. It's also called acid, doses, blotter, hits, microdots, trips, sugar cubes, window panes, and tabs. It's a hallucinogen that can lead to physical effects such as increased heart rate, dilated pupils, increased blood pressure, loss of appetite, sweating, shakiness, and dry mouth.

This is a mixture of different herbs that can be smoked or made into an herbal tea-like drink. It's also known as black mamba, Bombay blue, bliss, fire, fake weed, genie, moon rocks, K2, skunk, smacked, zohai, and Yucatan.

Spice is a synthetic cannabinoid that results in feeling happier and more relaxed, severe anxiety, hallucinations, and paranoia. Other effects include a rapid heart rate, confusion, vomiting, increased blood pressure, and heart attack.