Drug Testing on the 1%? One Congresswoman Says Yes 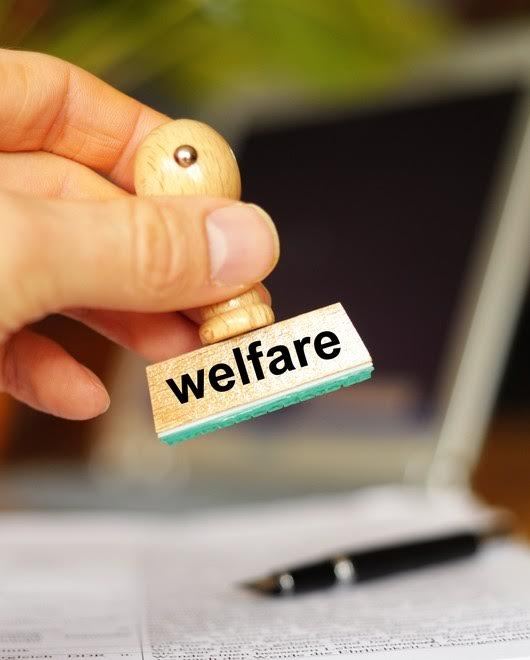 Drug testing welfare recipients isn't exactly a new conversation, but this one might be: One congresswoman wants to drug test the richest Americans in the country. Representative Gwen Moore, a Democrat from Wisconsin, recently brought up the idea of this bill to the Congressional House Floor. What did the bill say exactly? In lay terms, Representative Moore is accusing the nation's richest Americans of taking advantage of the country's tax codes, so she believes that in order for them to do so, they should be drug tested before they can receive those tax benefits. House Bill 5507 has definitely caused some controversy and has gotten people talking about the subject of drug testing.

The bill, which is titled the "Top 1% Accountability Act of 2016," would "require drug testing for all tax filers claiming itemized deductions in any year over $150,000.00," according to a press release by her congressional office. The bill isn't meant necessarily for the purpose of drug testing the rich, but she says it's more to prove a point about drug testing the poor.

NPR news is calling this an "implicit counterpunch" to laws that Republicans have put into place regarding requiring people asking for government assistance to undergo drug testing beforehand. Paul Ryan, the Speaker of the House as well as a Congressman from Wisconsin, who is a Republican, has encouraged bills on the state and federal level for drug testing welfare recipients. At least 15 states have passed laws that require drug testing and screening as of this past March. 17 more states have additional measures on the table to start this type of testing as well.

If you're unfamiliar how the tax brackets and incentives work for people who are able to use them, here is a brief history: Deductions go up if someone's income goes up. For instance, the top 20% of American earners accounted for a total of 73% of deductions in 2013. Representative Moore has come out and said that she is a former welfare recipient and that it angers her that people are being forced to drug test to receive their benefits. Now, no specifics have gone into the bill, such as what type of drug test would be performed or any guidelines regarding direction for the test, but nonetheless, it's brought a bit of a spotlight on drug testing, welfare, and drug testing for incentives.

While nothing may ever come of this bill, like so many others, drug testing for welfare recipients is still a hot topic. With so many states already testing welfare recipients, and many more states taking the act into consideration, it's bound to stay in the spotlight. The states that are proposing legislation this year to make drug testing mandatory for welfare include Connecticut, Illinois, Iowa, Kentucky, Maine, Massachusetts, Minnesota, Montana, New York, Ohio, Oregon, and Pennsylvania. Hawaii has only proposed to have a study on the subject so far, but they have not made any other decisions yet to move forward. 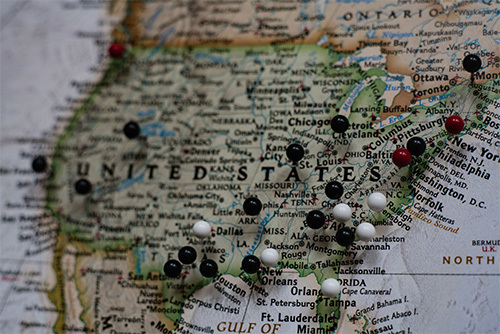 No matter the reason, US Drug Test Centers can help you order a drug test. You can call us at 866-566-0261 or visit the main page on our website, where you can order your test online. We offer an array of different testing options and can help you find a location that's close and convenient for you. Contact us today or go on our website 24/7 to see all of the different testing options that are available to you.