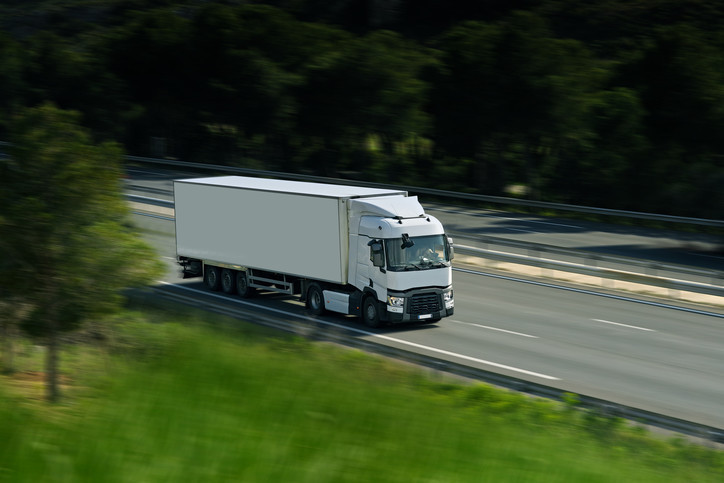 As an agency within the United States Department of Transportation (DOT), the Federal Motor Carrier Safety Administration (FMCSA) regulates the motor coach bus industry and the trucking industry in the US. Part 382 of the FMCSA regulations deals with controlled substances and alcohol use and testing. It's designed to help prevent injuries and accidents resulting from misuse of alcohol or use of controlled substances by drivers of commercial motor vehicles (CMV).

Employers and employees subject to FMCSA Part 382 regulations include those with a commercial driver's license (CDL) operating the following CMVs:

Employers (including owner-operators) who violate these regulations may be subject to a new entrant exam to verify compliance. The New Entrant will be monitored during the initial 18-month period or operation. As such, the FMCSA will conduct a safety audit on the New Entrant, monitor safety performance through roadside inspections before granting permanent authority, if safe.

The FMCSA program for misuse of alcohol or use of controlled substances must be in compliance. A new entrant will automatically fail the Safety Audit violations related to:

US Drug Test Centers drug and alcohol testing program ensures you are compliant. 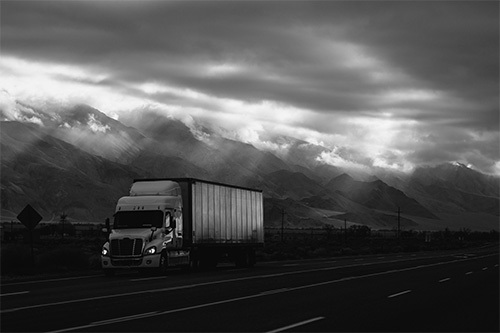 Companies are mandated by DOT regulations to establish a random testing program for drugs and alcohol. Based on the average number of driver positions, the FMCSA annual rate for alcohol testing must be 10% while drug testing must be 50%.

Random alcohol testing can and will only be performed on a driver who is on duty, just before or just after driving.

When a driver has violated alcohol or drug use prohibitions contained in the regulations, the company may require a driver to submit to drug or alcohol testing. Such determination must be based on specific observations concerning the behavior, appearance, speech, and body odors of the driver.

As such, the company official responsible for making such a determination must receive at least 60 minutes of training on drug use and at least an additional 60 minutes of training on alcohol misuse. The person determining the existence of reasonable suspicion must not conduct an alcohol test. Alcohol testing under reasonable suspicion is only authorized if the observations are made and the test is performed while the driver is still on duty, just before or just after driving.

Before allowing a CDL driver to operate a CMV, an employer must receive a negative drug test result.

According to the FMCSA criteria, drug and alcohol testing may be required after an accident.

This is required for drivers who tested positive, refused, or otherwise violated the prohibitions of 49 CFR Part 382 Subpart B. It is also required for those drivers who have completed the return-to-duty process with a substance abuse professional who is DOT-qualified. Such a test is directly observed and one is allowed to resume driving duties after a negative result is observed.

This test is required for drivers who tested positive, refused or otherwise violated the prohibitions of 49 CFR Part 382 Subpart B. It is also required for those drivers who have completed the return-to-duty process with a substance abuse professional who is DOT-qualified. They must have also tested negative for a return-to-duty test. Such testing is prescribed by the professional for a minimum of six directly observed tests in 12 months which can be extended for an additional four years.

If a driver fails a drug or alcohol test, their immediate removal from the safety-sensitive job function is required until successful completion of the return-to-duty process with a DOT-qualified substance abuse professional. One fails the testing if they get a positive drug test result, refuse to test, or register a 0.04 or greater alcohol content.

US Drug Test Centers serves all FMCSA-regulated markets for drug and alcohol testing programs. Clients for these programs include owner-operators, for-hire carriers, private fleets, small and large trucking companies, and bus companies. For immediate service or to set up an account, call US Drug Test Centers at 866-566-0261.