How Do I Know If I Was Drugged Last Night? 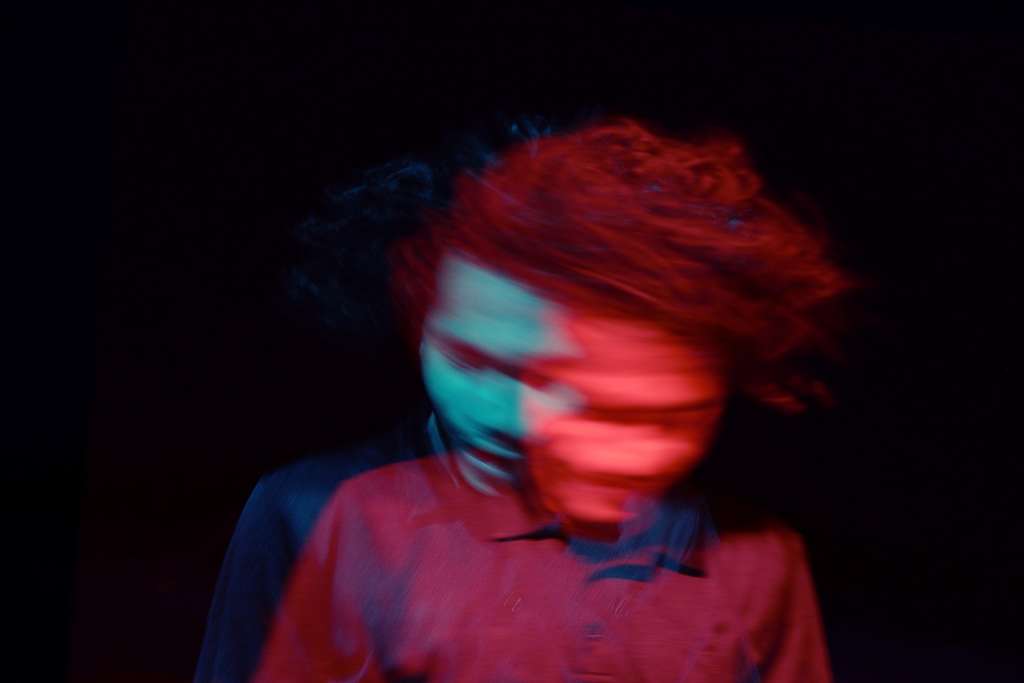 Clubs, dance parties, music festivals, and raves are popular places for drugs to be used and distributed. And these particular drugs are especially popular with young adults and even teens.

To raise awareness, let's take a closer look at how to know if you were drugged last night. Also, let's talk about how to potentially protect yourself, and what to do if you (or someone you know) have been drugged.

How Do I Know If I Was Drugged Last Night? Signs & Symptoms to Look For

Some club drugs take effect quickly, within about 15-30 minutes of consumption. Others take a bit more time. Also, everyone reacts differently to club drugs. Symptoms can vary depending on the person, the drug, and the dose. While drugs can leave your body quickly — often within 12-72 hours — symptoms of being drugged entail sudden, unexpected changes to your body or mental state.

To know if you (or someone you know) was drugged, remember that you might experience: 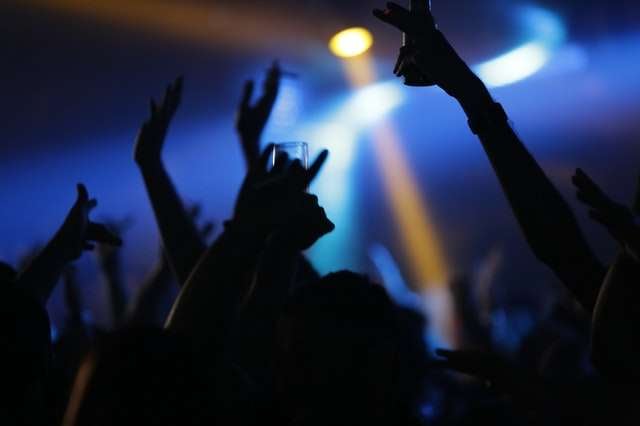 If a person feels and appears to be far more intoxicated than they should be for how much they drank, then the onset of these symptoms may be severe and sudden.

Also, club drugs can cause people to overheat. If someone looks too hot or feels too weak or sick very suddenly, take them to a cooler place immediately. If the person is thirsty, give them a sports drink instead of water. If they vomit, lose consciousness, or start to have seizures, seek medical help immediately. More importantly, alert a manager, security person, or law official if you suspect someone is trying to give you or a friend a club drug.

The Various Kinds of Club Drugs

The most common club drugs include:

Some also use amphetamines, cannabis, alcohol, and cocaine. Crack and heroin are not yet that prominent in the rave community, but they are starting to be increasingly used by some individuals. Club drugs are popular because of their low cost and convenience. Coming in liquids, powders, or small pills, these drugs are usually taken orally with a combination of alcohol and other drugs. And because club drugs are colorless, tasteless, and odorless, these drugs can be added to drinks by individuals who want to intoxicate/sedate someone else. 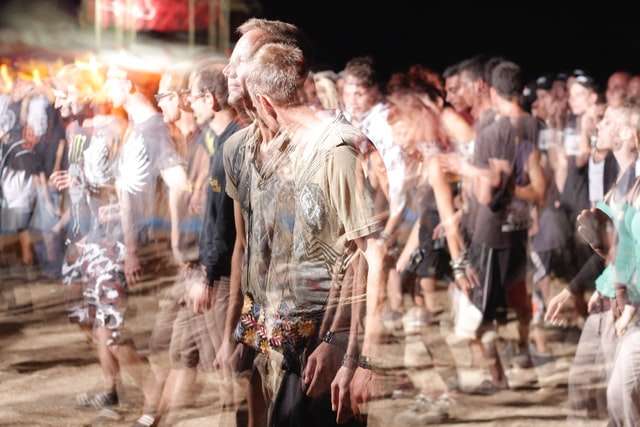 What to Do if You Think You've Been Drugged

If you feel any of these effects or have reason to believe that you've been drugged, you need to act immediately. Call 911 or ask a trusted friend to take you to the hospital right away. Seek medical treatment as soon as possible. Disclose all information to your health provider for medical evaluation and treatment so they can give you the best possible care.

At the hospital, request a urine sample to test for club drugs. As soon as you suspect something different or off, seek help right away before the drugs have a chance to leave your body. If law enforcement is involved, evidence (taken from a blood or urine sample) will be collected and retained according to legal procedures. These may be taken to a certified crime lab or used in court as evidence should you decide to pursue a criminal case.

Note that samples for evidence purposes should be provided within 12 hours after ingestion. Some predatory drugs are metabolized at a fast rate, so it's best to provide the law enforcement samples that meet the right standards.

How to Prevent Getting Drugged

Being drugged is not the victim's fault. However, there are some steps you (and your friends) can take to stay protected from dangerous situations.

Here are some safety measures to keep in mind:

It's important to know when someone has been drugged, either on purpose or by accident. Pay attention to the signs and symptoms listed above. And while you may take preventive measures to ensure your safety, there will always be some potential risks and dangers involved when you go clubbing.

If you (or someone you know) have any suspicions that you've been drugged, it's important to contact the authorities immediately.

At US Drug Test Centers, we offer club drug testing panels that test for cocaine, ecstasy, marijuana, methamphetamine, opiates (heroin), and PCP. Tests for other drugs, such as GHB, ketamine, and LSD, are stand-alone specialty tests that can be added upon request.

Contact us today for more help, or order a test online.