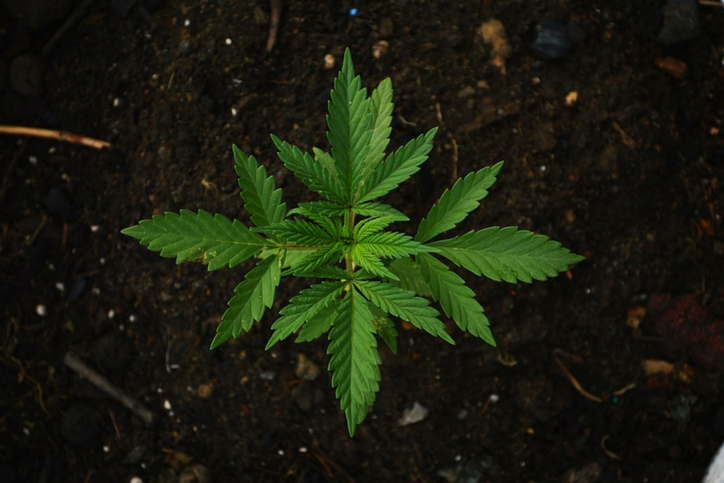 The short answer is yes: employers still maintain the right to hold the drug policy they see fit, test for drugs, and penalize anyone who does not comply, so long as these drug policies and drug tests are implemented and carried out in compliance with current laws. As an employer, you are still in the position to address positive drug tests that could affect work performance, even if the employee in question used marijuana outside of normal working hours. These rights are protected by prop 64, and the text surrounding the legalization of recreational marijuana specifically states:

"Nothing in section 11362.1 shall be construed or interpreted to amend, repeal, affect, restrict, or preempt: The rights and obligations of public and private employers to maintain a drug and alcohol free workplace or require an employer to permit or accommodate the use, consumption, possession, transfer, display, transportation, sale, or growth of marijuana in the workplace, or affect the ability of employers to have policies prohibiting the use of marijuana by employees and prospective employees, or prevent employers from complying with state or federal law."

Why the Lines are Blurry

There's a major gray area surrounding this whole discussion, though, largely because science hasn't yet determined how long it takes the cannabinoids from marijuana to clear out of a person's body. We do know that cannabis remains in the system long after its side effects have worn off, but estimates vary from 25 days to 11 weeks to 15 weeks. This obviously presents a problem, because many will argue that it's not fair to hold marijuana use against an employee or a potential employee when it last happened possibly 15 weeks ago, although it still might be in their system. 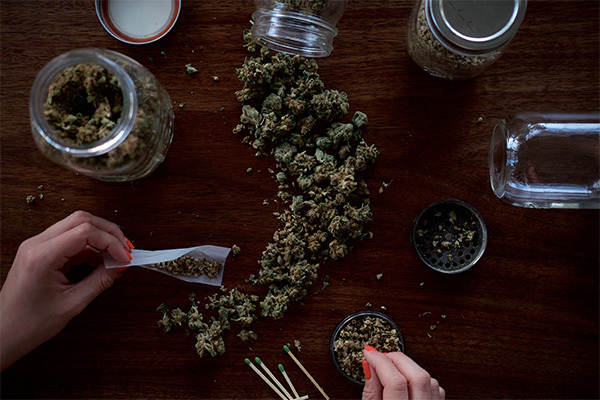 It would also behoove employers to bear in mind that in some states (like Nevada), it's considered unlawful for an employer to refuse to hire or discriminate against someone because they engage in the lawful use of substances outside the workplace and during nonworking hours, provided it doesn't affect their performance while at work. This law was initially enacted in regard to tobacco users but could potentially be applicable to marijuana users, as well.

The ambiguous part here is determining whether performance is affected and whether the effect is directly attributed to drugs.

For Now, Remember That Employment in the U.S. is At Will

In other words, employers have a great deal of leeway when it comes to setting guidelines and restrictions for the people who work for them. You can refuse to hire people for using marijuana recreationally, using it medicinally, smoking cigarettes, and any other activities you feel could impede performance. To sum up the issue of employer drug testing in the age of legal marijuana, one should not assume that legal sales mean automatic protection from employer drug policies.

For those looking to take advantage of the new laws surrounding recreational marijuana, it may be a good idea to review your employee policy guidelines.

US Drug Test Centers offers nationwide drug testing solutions with more than 20,000 locations. We make the process simple by providing comprehensive services from drug-free workplace policy writing to drug and alcohol testing. To learn more about employee drug testing, drug-free policy writing, and education services, or to find a drug testing location near you, call us today at (866) 566-0261.