The US has been observing Alcohol Awareness Month every April for about 30 years. This campaign was created by the National Council on Alcoholism and Drug Dependence (NCADD) to raise public awareness and understanding. The intent of the campaign is to reduce the stigma surrounding alcoholism, which often makes it difficult for individuals and their family members to seek help.

One way the NCADD suggests to start the month off is to abstain from alcohol during the weekend of April 3rd to the 5th.

The focus for this year's campaign is on reducing underage drinking. Children are four times more likely to become dependent on alcohol if they begin drinking alcohol before the age of 15, compared to individuals who started drinking at the age of 21.

What is Alcoholism, Exactly?

Consuming alcohol in moderation oftentimes isn't a cause of concern, but alcohol dependence or alcoholism is a serious disease. Alcoholism is characterized by a strong craving to drink, loss of control over the amount of alcohol consumed, withdrawal symptoms, and a high tolerance to the substance, which causes one to consume more in order to feel its effects.

A couple of other signs of alcohol dependency, according to Alcohol.org, are spending excessing time drinking or feeling sick from a hangover, and experiencing disruptions in your everyday life and relationships due to drinking alcohol or being sick from alcohol.

Alcoholism poses a serious danger to any individual. 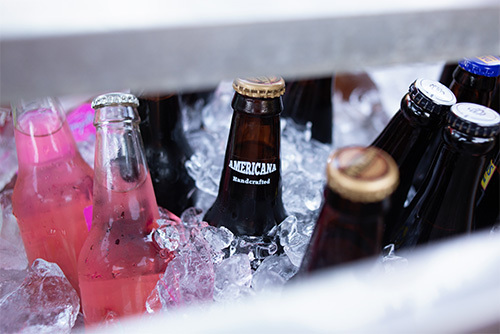 The Effects of Alcoholism

Alcohol abuse can affect a person's body in a lot of ways — both physically and mentally. It may not be noticeable right away, but the reckless consumption of this particular substance produces harmful effects that may cause a number of health complications in the future.

Drinking too much alcohol can cause dangerous liver problems, like fatty liver, which may cause obesity, liver failure, and diabetes.

Moderate alcohol consumption is said to increase HDL or good cholesterol levels, but consuming too much of it — or alcohol abuse — is not good for the heart. This condition can raise the body's triglyceride levels, which increases the risk of developing different types of heart diseases.

When done excessively, and over a long period, alcohol consumption can also affect the pancreas — the organ responsible for regulating blood sugar levels. This may potentially lead to dangerous health complications like pancreatitis.

Drinking too much alcohol can negatively affect the brain. This can lead to memory loss, vision impairment, slurred speech, and poor coordination.

Furthermore, the effects of alcoholism are not limited to only the health problems listed above. Alcohol dependence can also cause a number of work and relationship issues. 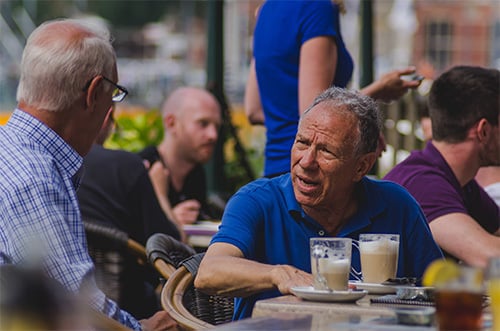 For instance, alcohol's effect on the brain can cause extreme shifts in the mood, which may result in communication problems and misunderstandings. When not managed properly, this can lead to rifts and conflicts between parties.

Alcohol can also lower one's inhibitions and impair one's judgment, which may result in violence. As a matter of fact, data suggest that prolonged drinking promotes aggressiveness, which can push a person to commit a crime.

Alcoholism is dangerous not only for the person with the condition but also for the people whom he or she interacts with — family, friends, and co-workers, for instance. A person under the influence of alcohol is more prone to making bad decisions. Moreover, since the substance can cause poor coordination, it can lead to accidents, especially when driving or performing tasks that are safety-sensitive.

US Drug Test Centers provides alcohol testing services to help employers maintain a substance-free workplace. Some of our tests include urine EtG alcohol testing and breath alcohol testing. You can also opt for a combination of drug and alcohol screening, should you wish to test employees for both.